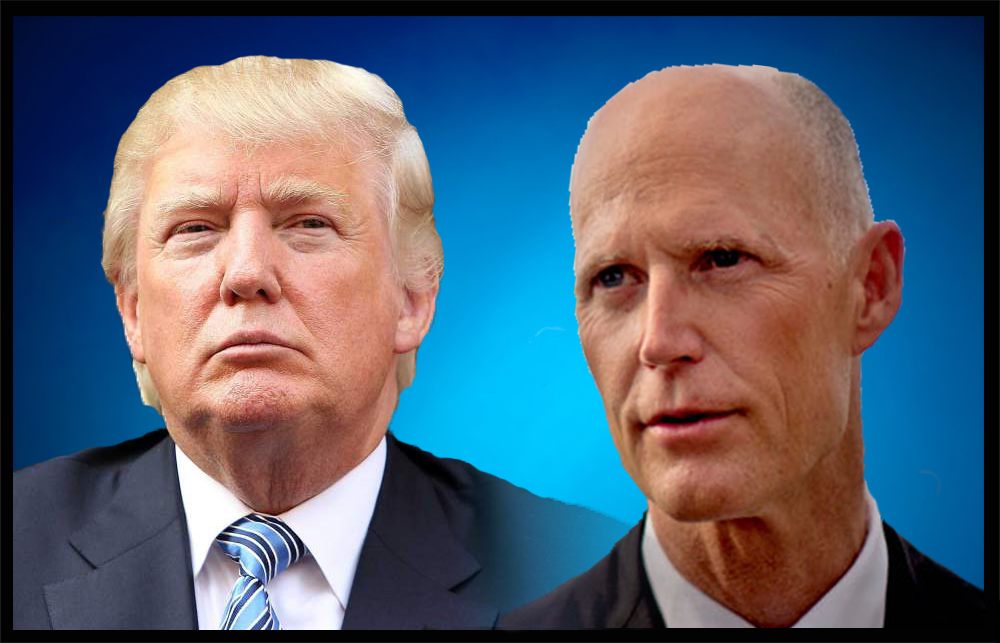 No White House run for Rick Scott if Trump wants another go.

Roughly 24 hours after telling a nationwide audience that a Donald Trump 2024 campaign would be “great,” a Florida Senator with presidential ambitions of his own returned to cable news to reiterate his central point and quiet speculation about his own bid.

U.S. Sen. Rick Scott, on Wednesday morning’s iteration of Varney & Co., doubled down on his call for four more years of Trump, in four years, and repeated claims that he was not looking at a run for the White House himself in 2024.

Scott told host Stuart Varney that Trump’s “had a good four years” and “he ought to do it again.”

“If that’s what he wants to do,” Scott disclaimed.

“I agree with his policies,” Scott said. “Look at the economy we had before COVID. The economy’s coming back. So if you look at the deregulation, (reduction) in tax, I agree with all these things.”

Varney, who often interviews Scott, asked if he would run if Trump wouldn’t, and for the second time on national television in recent weeks, Scott disclaimed interest in the presidency.

“I’m not planning to run,” Scott told Varney. “I’m a new Senator. I’m working on my job as a U.S. Senator, trying to make sure I’m taking care of everybody in Florida.”

The comments continued a recent theme of Scott sublimating his presumed intentions to run for President in favor of supporting the current, albeit outgoing, occupant of the White House.

Scott, appearing on Tuesday’s iteration of Bill Hemmer Reports on the Fox News Channel, said he thinks “it’s great if he wants to run in ’24.”

It’s worth noting Trump will be 78 years old in 2024, the same age President-elect Joe Biden is now.

“We’re going to have four years, it looks like, of Joe Biden, where he’s going to raise taxes, he’s going to ruin this economy,” Scott added, acknowledging Biden’s victory with his most explicit phrasing on the subject since Election Day.

These comments are consistent with an assurance on CNN last month that Scott was focused on his Senate duties.

“I like my job as U.S. Senator and that’s what I’m going to focus on,” Scott said at the time.