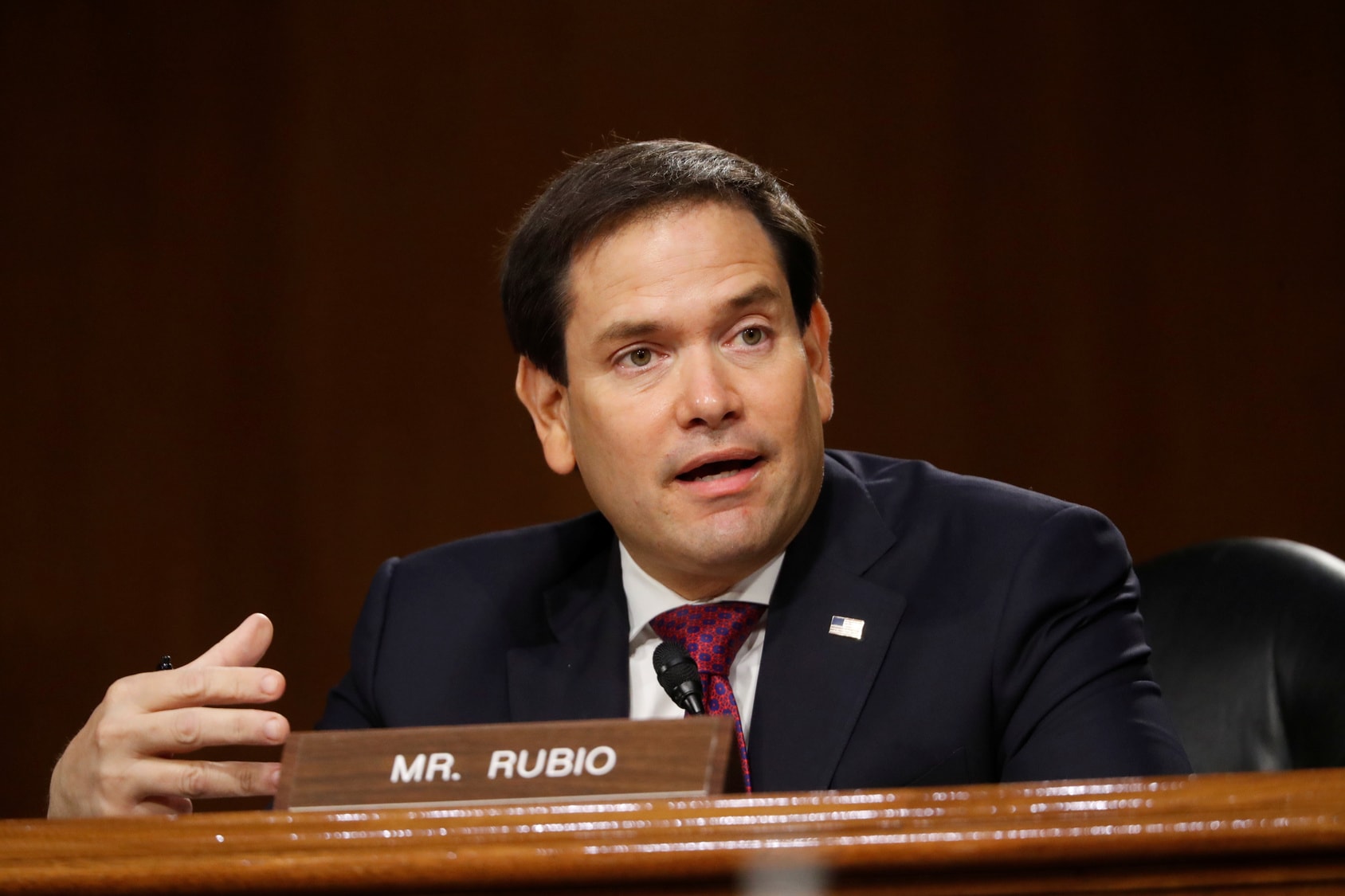 Meanwhile, Cuomo gets an Emmy.

Florida has avoided the lockdowns and economic restrictions other states have enacted in the most recent wave of coronavirus infections, but at least one U.S. Senator believes the Governor has taken undue criticism for not dropping the hammer.

“They like the power. They like to step in and tell people, you can’t do this or you can’t do that. And I think that part of it is, as a leader, if you don’t do it you get beat up,” the Senator told hosts Steve Doocy, Ainsley Earhardt, and Brian Kilmeade.

Rubio sees the contrast between New York and Florida as “the perfect example.”

DeSantis, said Rubio, “and the state of Florida is often characterized in the legacy media as some sort of COVID disaster.”

“But New York, who has less people than Florida, has more cases,” Rubio remonstrated. “More deaths. And nonetheless, their Governor wins an Emmy.”

Cuomo was awarded the prize for his coronavirus briefings, which have been pandemic staples.

“This is stupid … hypocrisy … people see this stuff,” Rubio warned.

The Senator’s comments come roughly 12 hours after DeSantis took to the same network to vent about the “corporate media” misrepresenting his administration’s efforts against coronavirus, even as Florida logged its 1 millionth COVID-19 diagnosis this week.

The Governor, appearing on the Fox News Channel’s “Tucker Carlson Tonight,” said that coverage bashing Florida’s approach to the coronavirus was “all political” and “agenda driven” by the “corporate media.”

“A lot of it’s agenda driven,” the Governor groused. “You look at some of these states that have way more per capita cases, hospitalizations, mortality, and you would never know it if all you followed was the corporate American media.”

nextMarco Rubio says he will cooperate with Joe Biden, depending on how the President-elect 'behaves'