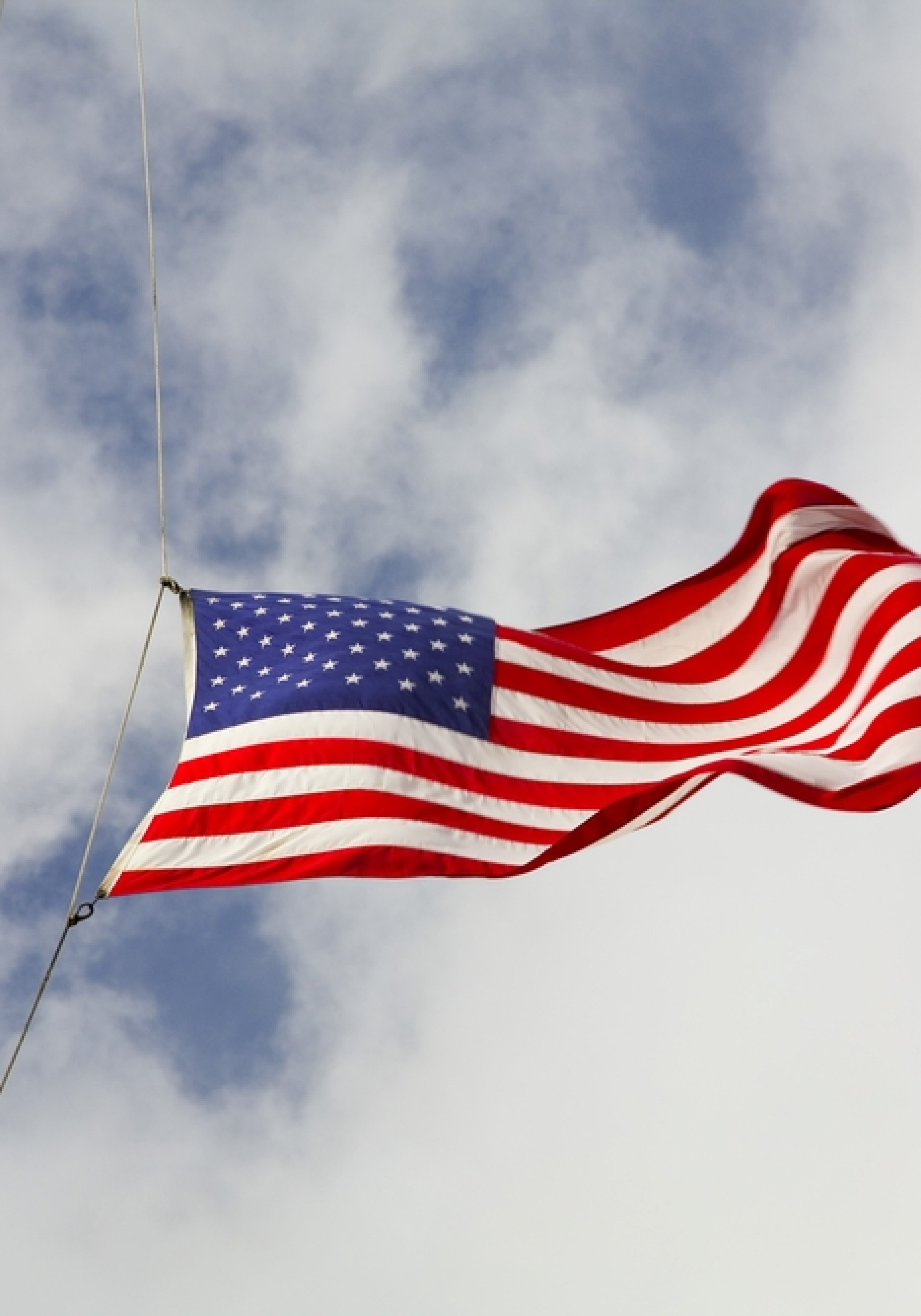 Three service members were killed in the attack.

Gov. Ron DeSantis is ordering all state flags to be flown at half staff on Sunday in honor of Naval Air Station Pensacola Remembrance Day.

The Governor’s order mandates state flags to be flown at half staff from sunrise to sunset on Dec. 6. The order applies to all Florida flags at local and state buildings, installations and grounds throughout the state.

On Dec. 6 2019, a Saudi Arabian aviation student at Naval Air Station Pensacola shot and killed three U.S. sailors in what the Department of Justice later deemed a terrorist attack. Eight people were shot in total including two sheriff’s deputies who were first responders on the scene.

“Our military men and women deserve our utmost respect for the selfless service and sacrifice they demonstrate on behalf of the timeless truths our nation holds dear,” reads the Governor’s proclamation. “Florida’s law enforcement, first responders, and active duty military personnel, including some of whom were wounded that day, showed tremendous courage in the face of evil by saving lives and helping others.”

The Navy, on Friday, held a memorial and wreath-laying to honor the victims of the terrorist attack. Later in the day, Watson, Haitham and Walters will be awarded Purple Heart Medals at an award ceremony.

In addition, a public candlelight vigil is scheduled for Sunday evening at Blue Wahoos Stadium in Pensacola.

“I am hoping to bring together the community during this time to not only show the courage and bravery of every individual that was injured and fallen on that day but, to show the strength of every victim and family member,” wrote Desire Patterson, the event’s coordinator.

The Governor’s proclamation can be found below.

next'Not worth a bucket of warm....': Veeps dish the dirt in new CNN documentary