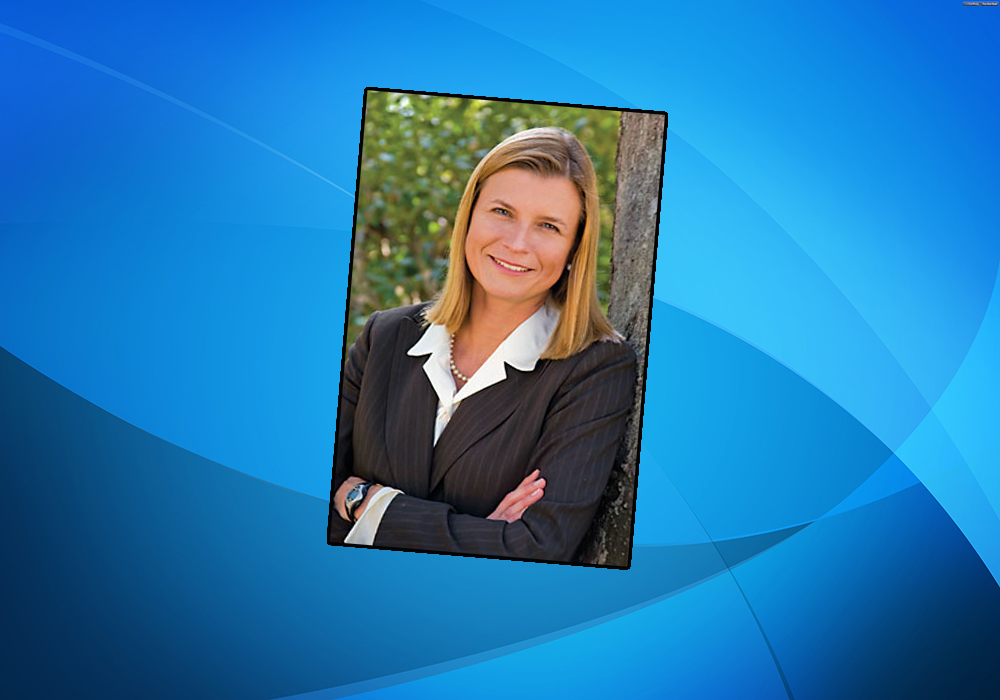 She is a well-known figure among senators and Senate staff.

Longtime senior policy advisor Lisa Vickers will serve as the next Deputy Executive Director for the Florida Department of Revenue (DOR), Florida Politics has learned.

Vickers most recently served as former Senate President Bill Galvano‘s Chief of Staff. She is a well-known figure among senators and Senate staff as she has served as an adviser to the last three Senate presidents.

While serving as Galvano’s chief of staff, he praised her “strong and diverse background in public policy.”

“Lisa came to the Senate the same year I was elected … [and] quickly earned a reputation as a problem-solver due to her tireless work ethic and ability to combine institutional knowledge with a thoughtful, innovative approach to public policy,” Galvano said.

Notably, this isn’t Vickers’ first run as Executive Deputy Director at the DOR.  She previously served in that position for Dr. Jim Zingale when he was Executive Director.

In all, Vickers has worked at the Department of Revenue for more than 20 years. In 2007, she was appointed to be the executive director of the department and served under both Gov. Charlie Crist and Gov. Rick Scott.

The Governor and Cabinet serve as the Department of Revenue’s head. Together, the four statewide elected officials appoint an Executive Director to “guide and manage” the operation, the state website says.