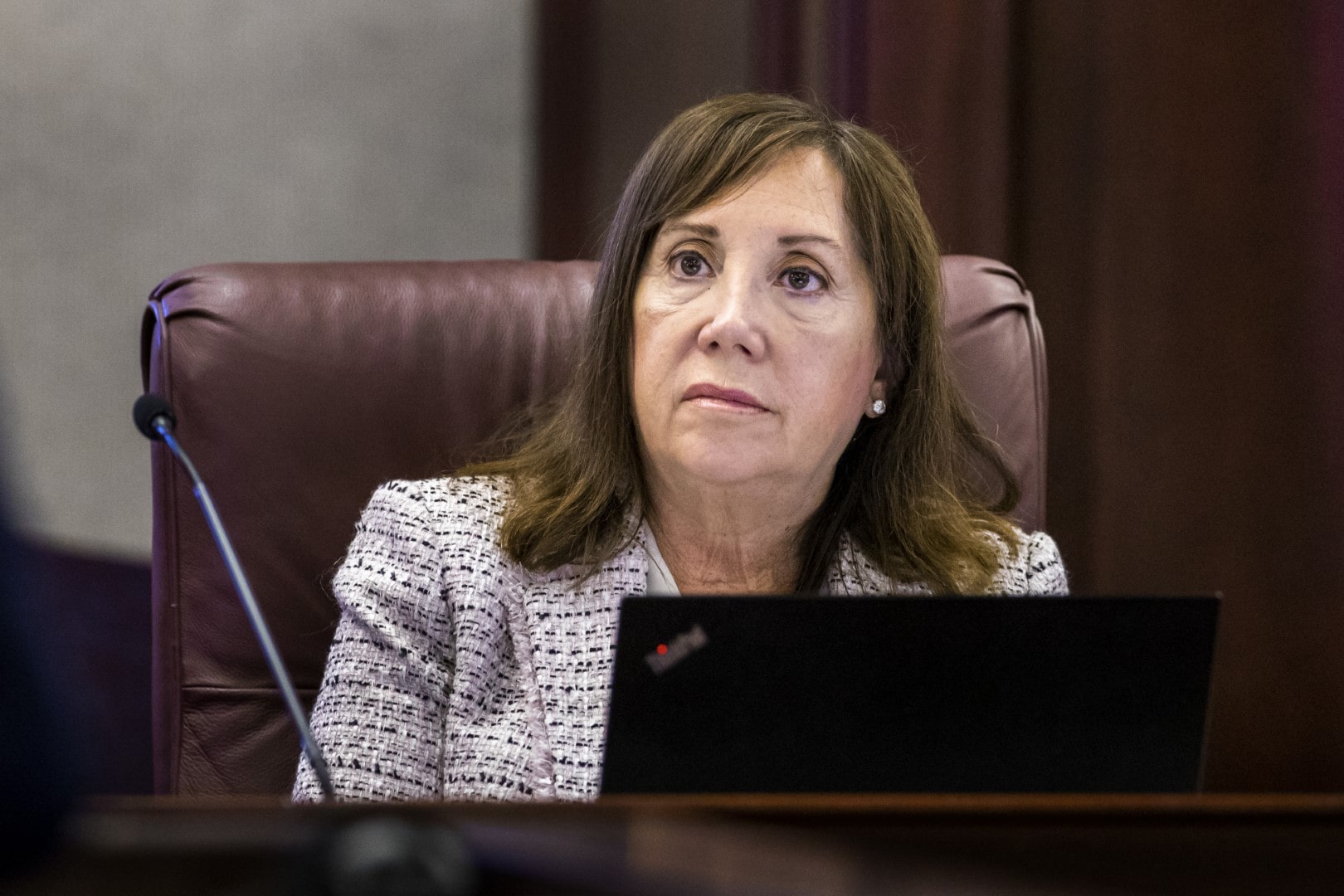 That package includes 10 bills in total, several of which Berman has attempted to shuffle through the Senate previously.

One measure (SB 186) would expand the areas where law enforcement can confiscate weapons and ammunition from individuals convicted of domestic abuse. Berman cited concern about domestic violence incidents during the COVID-19 pandemic, when more individuals have been stuck at home, as a reason for bringing back a version of the measure, which she also filed last year.

On the gun front, Berman is reintroducing legislation (SB 182) for a third straight year that would allow family members to petition a court to seize weapons from individuals showing violent warning signs.

The Marjory Stoneman Douglas High School Public Safety Act (SB 7026), passed into law in 2018, allows law enforcement officers or individuals who have adjudicated someone as mentally defective to ask a court to remove weapons from that person’s control. Currently, that means family members must petition one of those groups first before a court can act.

Another bill (SB 198) would allow schools to purchase an on-site solar power source directly from a solar company. Berman also introduced a similar measure ahead of the 2020 Session.

The legislation allows school districts to combine electric meters at participating schools for net metering. Net metering allows solar energy users to sell back unused solar to power companies to receive a credit to cut their energy bills. Berman’s bill would allow districts to aggregate meters across the country for that purpose.

Among the other measures backed by Berman are a bill to create an alert system for missing developmentally disabled adults (SB 184,) a measure expanding Florida’s hate crime law to cover physical disability, gender and gender identity (SB 194,) and legislation requiring courthouses to provide space for women to breastfeed (SB 196.)

“When Floridians elected us to serve in their Legislature, they did so with the hope that we would improve their quality of life in a period of great uncertainty,” Berman said.

“The pandemic has taken far too many lives while exacerbating the socioeconomic disparities among racial minorities; federal gridlock and a disinterested state legislature obstructed much needed economic relief; incidents of domestic violence have surged; and calls for restorative racial justice persist. We need our state government to play a more active role. I intend to enter the 2021 Legislative Session with a package of bills to dramatically improve the quality of life for those who are suffering and often overlooked — for every Floridian.”

Berman handily secured reelection in Senate District 31 this past November.

previousDoes Donald Trump have power to pardon himself? It’s complicated