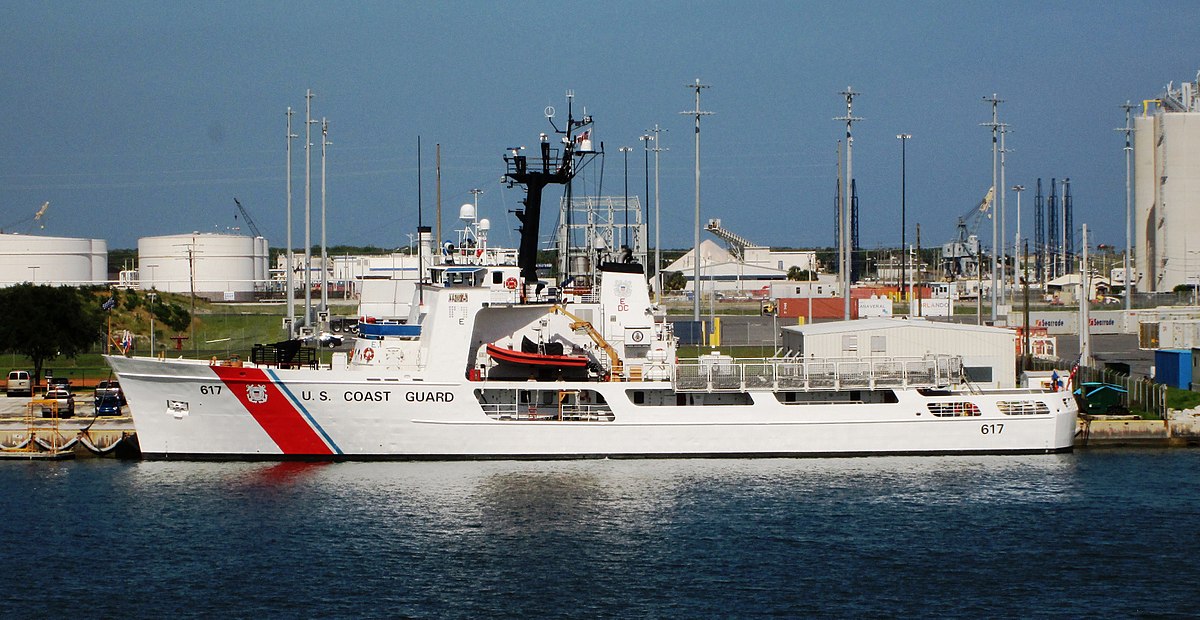 Rep. Vern Buchanan, a Longboat Key Republican, trumpeted that approval could change training practices that led to the death of a Bradenton solider. The Congressman demanded a series of reforms after an investigation into the death of Spc. Nicholas Panipinto.

The National Defense Authorization Act passed by the House includes a Buchanan amendment requiring the Department of Defense to examine its emergency response capability, including MedEvac helicopters and stocked ambulances, at all U.S. bases globally. When Panipinto was in a vehicle accident during a training exercise, the Army had to rely on local response capability in South Korea.

“The highest tribute that can be paid to the life of Specialist Panipinto is for the Defense Department to ensure that future military personnel who are injured during training exercises can quickly receive high-quality medical treatment that might help save their lives,” Buchanan said. “I am deeply humbled that Nick’s mother came to me with their tragic story and has allowed me to help. I know that these reforms will save lives and prevent future heartache felt by families like hers across the country.”

“This isn’t just a win for our family, but for every military family,” she said.

Rep. Darren Soto, an Orlando Democrat, saw two amendments included in the NDAA, both efforts to keep the U.S. military on the cutting edge of technology. One measure adds advanced sensor manufacturing to the list of micro-electronics produced for national security, one of the things produced at the BRIDG facility in Soto’s district. The other calls for completion of an analysis of the use of blockchain technology and its effects on national defense, including the use of the technology by adversarial powers in the world.

“Our military represents the very best of America,” Soto said. “Every year, the NDAA brings us one step further in enhancing the national and economic security of the American people while providing unwavering support for our troops. The passage of my amendments will support technological advances impacting Central Florida and ensure the U.S. does not fall behind on research and development. Today and always, I will proudly support a strong national defense that honors our values, protects our citizens and strengthens our leadership in the world.”

Rep. Charlie Crist, a Pinellas Democrat, praised the $732 billion budget, which includes veteran and service benefits he championed. Those include legislation seeking parity for Coast Guard retirees in terms of benefits and job certificate transferability for soldiers reentering civilian life. It also includes some accountability measures to enforce a Crist amendment passed last year providing for climate resiliency improvements at MacDill Air Force Base. The new authorization also stops the military from accessing family medical records to deny enlistees when they sign up for service.

“I am proud to have voted on an agreement that confronts our adversaries, invests in new technologies vital to our national security, and keeps our country safe,” Crist said. “This year, Congress has also focused special attention to improving the lives of those who serve, including a 3% pay raise, making military housing safer, and protecting people who report sexual harassment and discrimination. It also keeps faith with veterans, protecting the hard-earned retirement of thousands of Coasties and finally expanding Agent Orange-related benefits for Vietnam veterans. My number one job as a Member of Congress is to keep Pinellas families safe, and this bipartisan agreement does just that.”

Rep. Debbie Mucarsel-Powell, a Miami Democrat, also worked on Coast Guard issues included in the bill. She co-introduced the Coast Guard Shore Infrastructure Improvement Act, which tackles a serious backlog of maintenance needs for on-land infrastructure. She offered praise for the bill as she wraps up her time in the House.

“It has been an honor to serve as an NDAA conferee and oversee negotiations to get this fundamental legislation over the finish line. This bipartisan, bicameral agreement gives a much-deserved pay raise to our troops, bolsters our national security, and includes my legislation to strengthen the Coast Guard that dutifully protects Florida’s coastline,” Mucarsel-Powell said. “I urge the President to end his threats to veto the NDAA, which has been passed on a bipartisan basis every year for 59 years and is essential to keeping our nation secure.”

Rep. Dan Webster, a Clermont Republican, called the bill imperfect, but praised funding for nuclear modernization, chemical and biological threat reduction, and for maintaining technical advantages over adversaries. He voted with a veto-proof majority of Representatives to pass the bill in the chamber.

“At a level not seen since WWII, we face significant threats from near peer adversaries like China and Russia as well as rogue states like Iran and North Korea. Ensuring the ability to counter these threats from China, Russia, Iran in all domains – land, sea, air, space and cyberspace — is more critical than ever,” he said. “Our freedom, our families, and our way of life would not exist were it not for our military. This bill builds on pay raises provided in recent years by authorizing another 3%. It supports our military families by improving oversight and accountability of government-owned family military housing and making improvements to military child-care centers.”

The NDAA heads to the Senate for consideration this week.