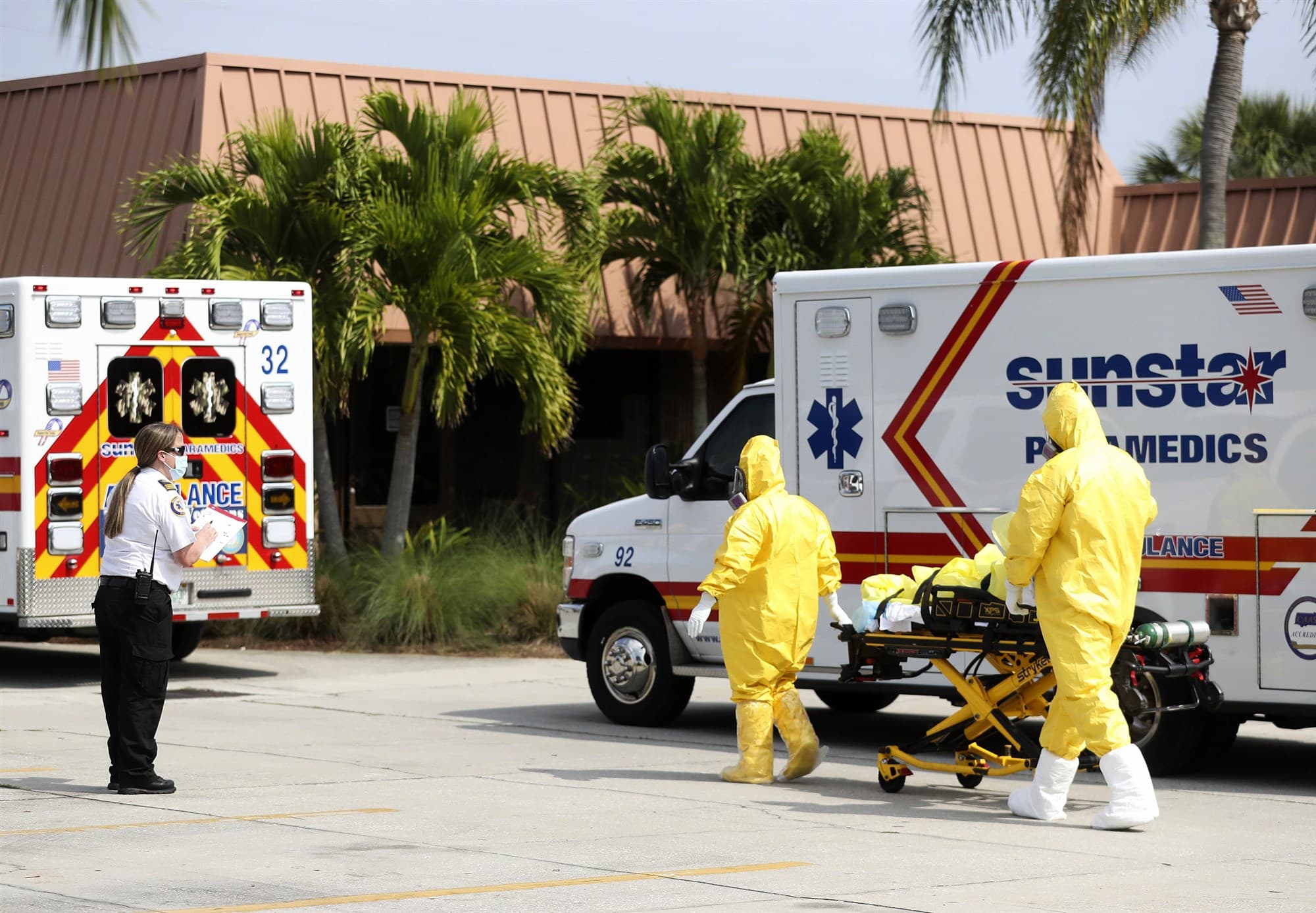 Crist, who represents Florida’s 13th Congressional District, outlines a series of negligent and abusive actions at the Freedom Square long-term care facility highlighted in a Tampa Bay Times investigation. The mismanagement led to 40 deaths at the facility related to a massive COVID-19 outbreak there in the spring.

The Times’ investigation includes numerous interviews with Freedom Square staff and family members who lost loved ones as well as a review of lawsuits and emails. The result is a scathing expose documenting the facility’s failure to secure adequate personal protective equipment, its lack of communication with family members, its ongoing admission of new patients from hospitals who had not been tested and its delayed notification to the Florida Department of Health regarding its problems.

“The mismanagement and negligence uncovered by the Tampa Bay Time’s reporting is quite frankly unforgivable,” Crist said in a statement. “Freedom Square was entrusted with caring for our most vulnerable. Reckless failure to take even the most basic precautions to protect residents and staff from the global pandemic aided and abetted the virus as it exacted one of the most ghastly death tolls in the state.”

Crist laments that neither of the warnings in his previous two letters to DeSantis or his administration appear to have been taken under advisement. Crist sent a letter on June 8 requesting a detailed COVID-19 testing plan for long-term care facilities and cited the “unacceptably high” death toll at Freedom Square. On Aug. 12 Crist sent another letter to Florida’s Agency for Health Care Administration “flagging insufficient personal protective equipment for long-term care facility staff that was putting them and the residents under their care at risk.”

In all, the letter makes three requests: A full-scale investigation of the Freedom Square outbreak, prosecution of any wrong doing at that facility and to “take an honest look at why Florida cannot seem to get long-term care regulation and oversight right.”

“The families of those who have lost loved ones deserve nothing less than a full accounting of what went wrong and full accountability for those responsible,” Crist said in a statement releasing the letter. “Going forward we must also raise our expectations for long-term care facilities in our state. This issue will not be solved overnight, and I will carry the fight for higher standards and increased oversight for long-term care facilities into the new (Joe) Biden administration under HHS Secretary-designate Xavier Becerra.”

The Times piece is troubling. Family members who lost loved ones to the outbreak describe a horrifying experience in which communication with staff about the conditions at the facility or the status of their family members was lacking, if present at all, and where residents themselves were reporting chaotic conditions and a lack of communication about their own care.

Employees interviewed described management that threatened staff members who were “spreading rumors” about COVID-19 at the facility and communication with them that failed to warn of an outbreak already unfolding.

They also described conditions at the facility where staff members moved back and forth between units and hallways, eradicating what few precautions had been taken to prevent the virus from spreading.

“Freedom Square is aware of the news release sent out by Congressman Crist. We have reached out to Congressman Crist’s office, so we can invite him to the facility and initiate a productive dialogue, so he can see the lengths we have gone to protect the health and well-being of our community,” said Freedom Square Executive Director Michael Mason.

“From the outset of the pandemic, Freedom Square has tried to prevent, mitigate and manage the spread of the deadly coronavirus, and we have sought guidance and maintained open lines of communication with our regulatory agencies and public health officials. Our initiatives have included updating procedures and enhancing our infectious disease protocols as guidance from federal, state, and local agencies became available. Despite our efforts and strict adherence to our protocols, we have not been able to avoid this ruthless virus reaching our residents and staff.  COVID-19 has had a devastating impact around the globe, and we are deeply saddened by the losses we have experienced at Freedom Square. We send our deepest condolences to the families and loved ones of those individuals affected.”

Mason told the Times there would be no further communication, citing an ongoing investigation. He did not say who was investigating.