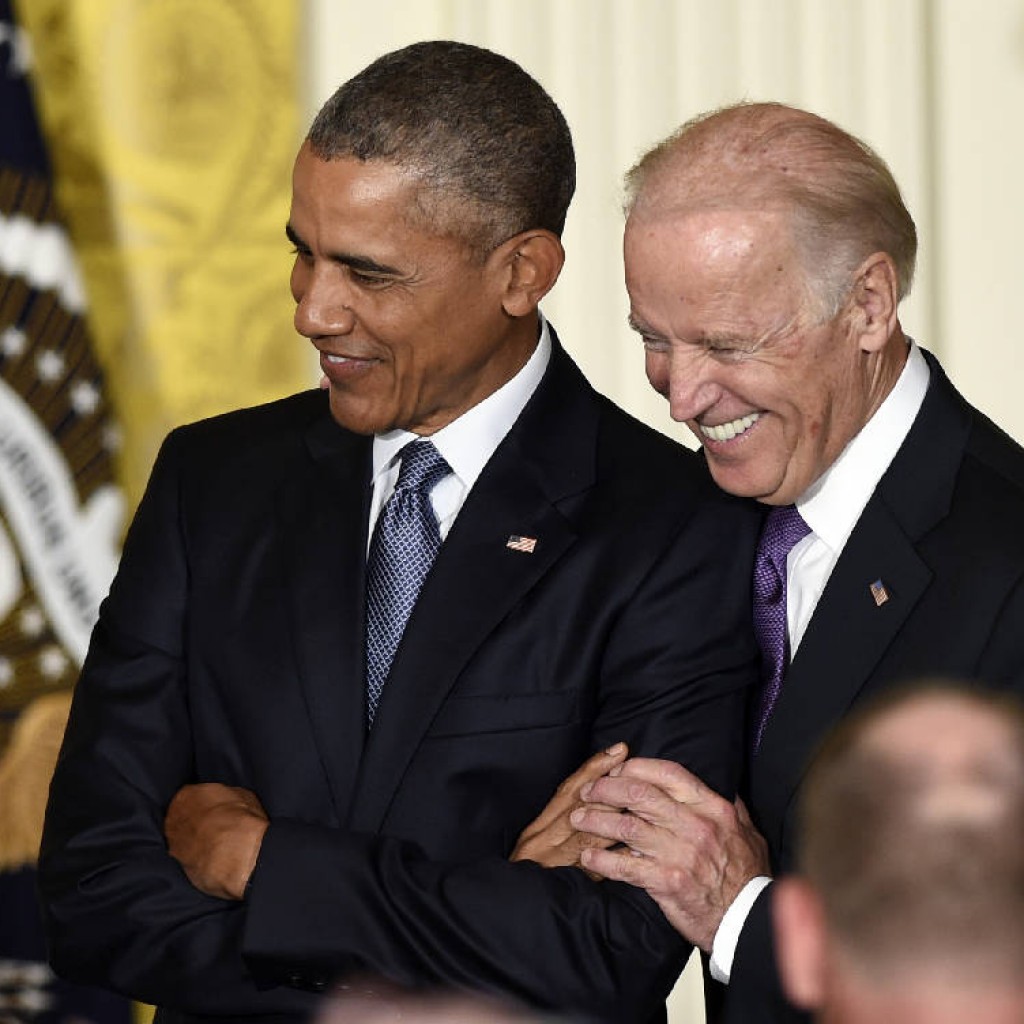 Increasingly deep into the process of selecting Cabinet members and other senior staff, the incoming Biden administration has a distinctly Obama feel.

There’s Denis McDonough, former President Barack Obama’s chief of staff who Biden announced on Thursday would be nominated as the Secretary of Veterans Affairs.

Jeff Zients, who did stints as acting Office of Management and Budget director and a top economic adviser in the Obama White House, will return as Biden’s coronavirus response coordinator.

With the exception of President Donald Trump, a political outsider when he was elected in 2016, recent new presidents have relied heavily on pools of talent that had cut their teeth in their parties’ previous administrations to fill out their own government. But Biden, who is assuming the presidency in the midst of the worst public health crisis in a century and a flagging economy, is putting a greater premium on past experience and, as a result, has gone frequently back to the Obama well as he fills out his government.

“Many of the folks who are returning are returning because they believe in public service and know that after four turbulent and destructive years and a brutal pandemic, this is a particularly important time to serve,” said David Axelrod, who served as a senior adviser to Obama. “Their experience is valuable. Their values and outlooks are consonant with (Biden’s). The challenge is to look forward and not back and innovate beyond what’s simply been broken.”

The swelling ranks of Obama officials in Biden’s orbit seem to have some limits.

Former Chicago Mayor Rahm Emanuel, a three-term former Congressman who served as Obama’s first White House chief of staff, seems increasingly unlikely to win a Cabinet post. He had lobbied for the yet-to-be-filled transportation secretary slot but has faced criticism for his handling as mayor of the 2014 deadly police shooting of Laquan McDonald, a Black teen shot 16 times by a white officer.