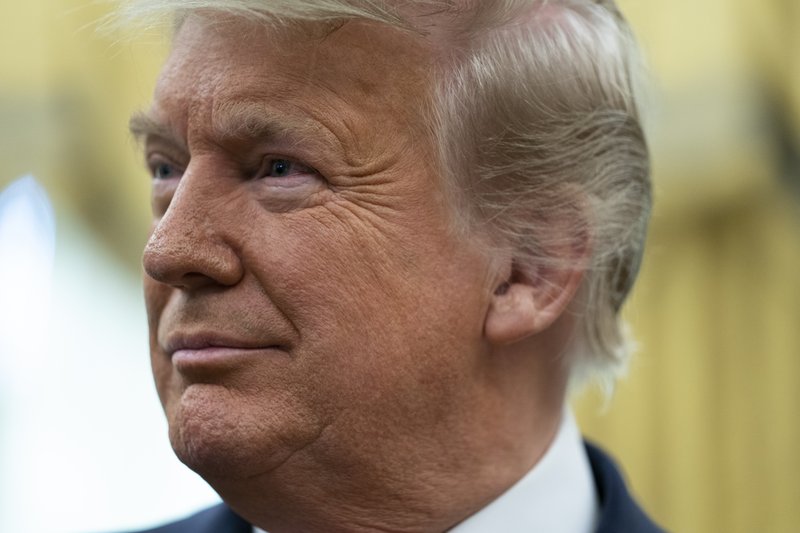 President Donald Trump said Sunday he was “disappointed” in the Supreme Court after it rejected Texas’ challenge to the votes of pro-Biden states, with all Trump court picks opposed to even hearing the case.

“I am so disappointed,” Trump said. “They’re winning these things on little technicalities, like a thing called standing,” Trump said, calling the adverse court results a “modern day version of stuffing the ballot.”

The President assured the Fox News Channel that he would continue his series of thus far rebuffed court challenges to state-level election results in his loss last month, even with the Electoral College count to be made official Monday.

The stakes, he said on Sunday morning, are high, given that President-elect Joe Biden would be an ‘illegitimate President” in his eyes.

“I worry about the country having an illegitimate President,” Trump said, “one who lost and lost badly.”

In both the expected Electoral College count, and the popular vote, Biden is in fact well ahead. But the President’s narrative is that’s only because the 2020 vote was a “rigged election, a sham and a shame.”

Trump told interviewer Brian Kilmeade that American election administration was like that of a “third world country,” adding that “local Democrats rigged the election” and vowing to fight on in “some local cases.”

“We have some local cases,” Trump said, and those local cases are predicated around now familiar contentions, such as Trump’s review of Georgia’s Brian Kemp as a “Republican Governor worse than a Democrat.”

The President said, regarding election challenges mounted in the remaining hours before the Electoral College officially ratifies Biden’s 306 electoral votes, that “we’re going to speed it up as we can. They only give us so much time.”

The President made some familiar cases in the interview Sunday morning, saying so-called vote rigging was the fault of “local Democrats … state Democrats” who “outsmarted state Republicans.”