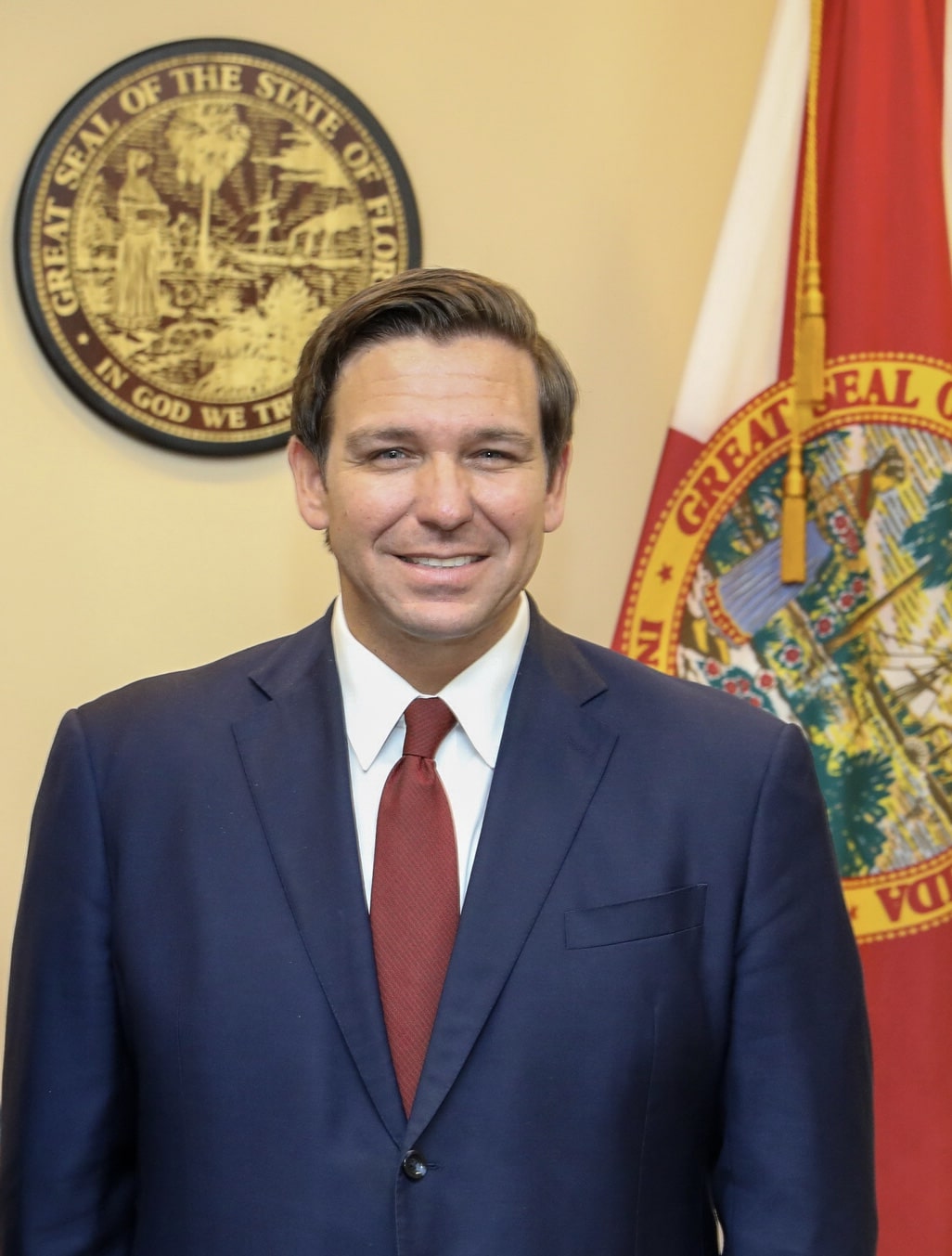 He lamented it was brokered by career politicians.

The Governor, in response to a reporter’s question, contended Friday in Pensacola that legislators, at the behest of leadership, passed a bloated bill they didn’t read, a slush fund for budget items going far beyond targeted relief for individuals impacted by the virus and government’s response to it.

Turning to policy concerns for the state, DeSantis noted “there’s a lot of stuff tucked in to that bill. It’s going to take weeks for us to try to figure out. I’ve got people digging in to see, what does it mean for Florida? We’re going to have to spend probably the next two to three weeks going through that, to try to do it.”

“There could have been more relief targeted to people who have been hurt,” DeSantis added. “And hurt, a lot of it through government policies.”

“The total amount of payments is like $180, $190 billion,” DeSantis noted. “And they’re spending all this other money. They’re sending money to Pakistan, sending money to all these things. This is a situation where our country’s had problems. Let’s address those problems.”

“I think it showed exactly why we need term limits for members of Congress,” the Governor added, saying the bill was the product of a “few people in leadership who jammed it through.”

“They got sidetracked, they put a lot of other stuff in,” DeSantis said. “Could you at least have waited another year for Pakistan? Could we have just not sent all this money overseas given all that the country’s going through right now?”