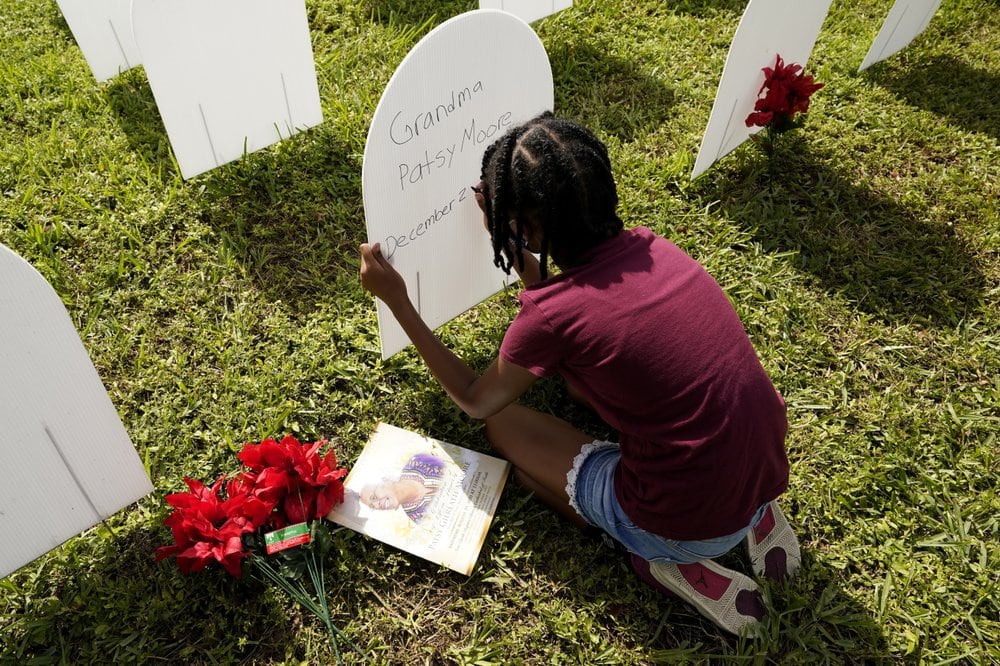 State health officials confirmed 11,015 new COVID-19 diagnoses and 115 fatalities in Florida as the state begins week 2 of the vaccine rollout.

For all-day Sunday, the latest complete day available, officials counted 10,772 cases from 145,728 residents tested. Among the new positives, the median age was 41.

As of Monday, 60,152 Floridians have been hospitalized after DOH recorded 157 new hospitalizations, a small increase compared to the new normal. The Agency for Health Care Administration reports that 5,514 people are currently hospitalized with the disease, an increase of 336 since Friday afternoon.

On Monday, the state will receive 61,000 Moderna vaccine doses followed by more than 300,000 on Tuesday. Florida will receive 120,000 doses from a second shipment of Pfizer’s vaccine expected Monday or Tuesday.

DeSantis also confirmed Monday that he would not take the vaccine ahead of schedule, as some other officials have in Florida and across the country.

“I am not stepping in line with anybody,” the Governor said. “I’m less than 45. I’d imagine it would take me a couple more months. I will do it, but I’m not going to step in front.”

Florida, the third most populous state, is only behind California and Texas in the total count of new cases. Officials in California have reported 1.89 million cases, including a record high 53,711 in an update Tuesday, while officials in Texas have confirmed 1.4 million cases.