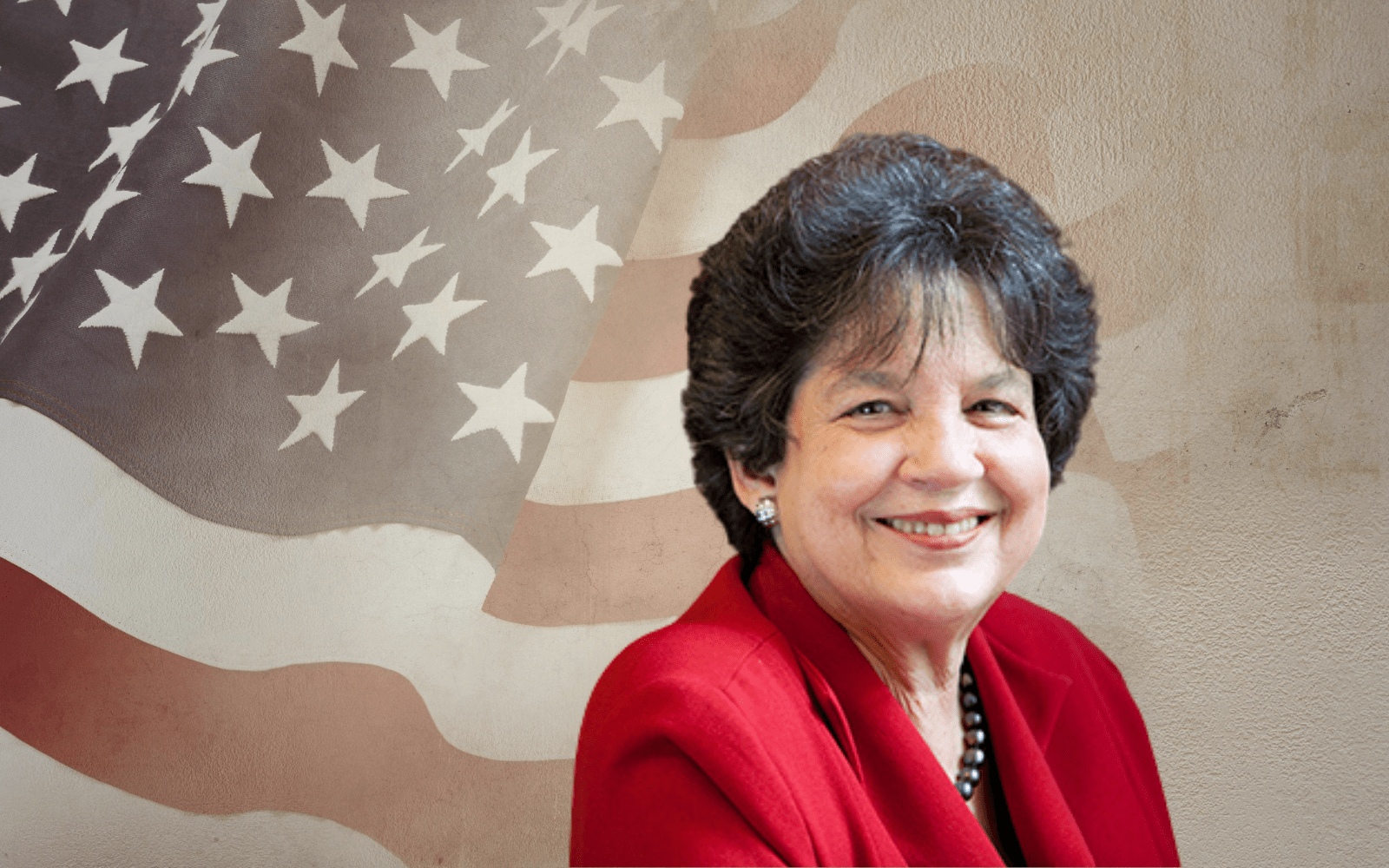 U.S. Rep. Lois Frankel is co-leading a letter signed by 60 Democratic women in Congress asking President-elect Joe Biden and Vice President-elect Kamala Harris to set up a sweeping array of programs through the White House to promote gender equity and women empowerment.

“Because of the substantial damage done by Donald Trump to the women of our country, we encourage you to use executive power to immediately begin reversing the harm wrought by the outgoing administration and chart the new course articulated by your platform that affirms gender equity and allows all women and girls to reach their full potential,” implored the letter from the House Democratic Women’s Caucus, of which Frankel is co-chair, along with Reps. Jackie Speier of California and Brenda Lawrence of Michigan.

The House Democratic women then made a lengthy list of requests ranging from the establishment of a White House Council on Gender Equity to a commitment from Biden to nominate women to at least 50 percent of all judicial openings.

The dozens of requests covered topics ranging from child care to pay equity, climate justice to abortion rights, equal rights to immigration policies, and family leave to protection from violence.

The letter goes to an incoming administration that has Harris, the nation’s first woman Vice President.

“With your bold vision and expertise at the helm, we can achieve transformative change that empowers women to thrive and grows our economy,” the caucus concludes.

Besides Frankel, one of the five lead signatories to the letter, the 60 House members who signed include three others from Florida: U.S. Reps. Debbie Wasserman Schultz, Frederica Wilson, and Kathy Castor.

Among other specific requests:

— Appointment of a special assistant to the president on gender equity who can provide a gender lens to policy challenges and be present for all Cabinet meetings.

— Commitment to nominating women to at least 50 percent of Senate-confirmed national security positions.

— Elevation of women’s history by committing to a National Women’s History Museum, expediting the inclusion of women on our currency, and establishing a federal commission to recognize women’s unique contributions to the U.S.

— Direction of the Domestic Policy Council to devise a universal child care proposal.

— Executive Order to reaffirm a commitment to protect and expand access to reproductive health care.

— Direction of the State Department to include sexual and reproductive health and rights in its annual Country Reports on Human Rights Practices.

— Direction of the Department of Education to immediately notice the intent to rescind the Trump Administration’s Title IX rule that which undermines the civil rights of student survivors.

— Creation of a new position, special adviser on sexual violence, in the Office of the Secretary of the Department of Health and Human Services

—Direction of the Equal Employment Opportunity Commission to issue guidance on workplace harassment that clarifies that harassment based on sexual orientation and gender identity is a form of sex harassment.

— Rescission of the Trump Administration’s opinion, from the Department of Justice that the Equal Rights Amendment is dead.

— Prioritization of the reunification of separated families.

— Inclusion of women of diverse racial backgrounds in positions of leadership on climate issues.

previousRon DeSantis: Essential workers won't be vaccinated next in Florida