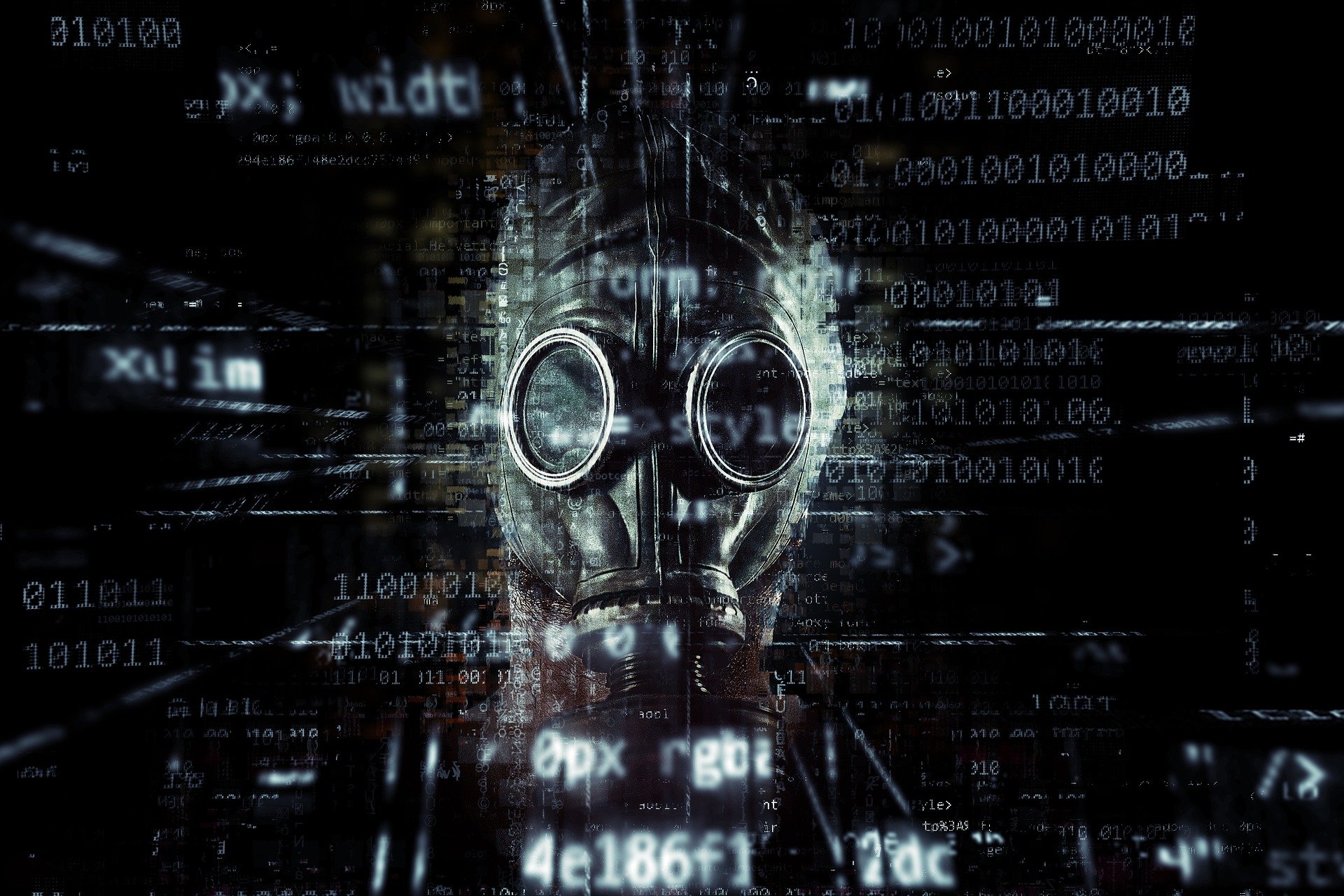 Some members are glad to see the Legislature finally address COVID-19.

As the Florida Legislature prepares for a session likely to be dominated by pandemic response, there will be for the first time a House Pandemics and Public Emergencies Committee in place.

Chair Tom Leek, an Ormand Beach Republican, said it’s just as important to note the body won’t be temporary, at least no more than any other committee. Unlike the Senate Select Committee on Pandemic Preparedness and Response, the House Committee structure envisions a permanent need for Florida to be prepared for future health crises and natural disasters.

“A select committee has a limited purpose on a limited issue. This is a full committee,” Leek said. “I think the ongoing nature of it is important.”

Florida, like much of the world, found itself in early 2020 having to respond to the immediate threat of a novel coronavirus that proved remarkably contagious and deadly. Through Tuesday, the Florida Department of Health confirmed more than 1.2 million have tested positive for COVID-19 in the state, and 21,052 died with the virus.

But while this pandemic has provided a generational challenge to leaders around the world, it won’t be the last crisis Florida will face.

Rep. Fiona McFarland, a Sarasota Republican, said she’s anxious to begin work. She had requested an appointment to the committee, and sees the need for disaster preparedness as one of the most critical for leaders moving forward.

A Navy veteran and a former consultant with McKinsey & Company, McFarland said performance in a disaster often depends on the actions taken before it happened.

“Ninety-five percent of wars are won through logistics,” she said. “That’s a big part of disaster response, whether you have thought about every scenario. The mission is just to look at what we are experiencing in the short term.”

But some lawmakers are relieved at least the short-term crisis will finally receive some attention from the Legislature.

“A lot of people don’t know this but 43 state Legislatures held special sessions to respond to this public health crisis,” Rep. Carlos Guillermo Smith, an Orlando Democrat, said. “Florida is one of seven states where the Legislature did absolutely nothing.”

The Legislature delegated tremendous decision-making and power to Gov. Ron DeSantis, whether it came to budget decisions, vaccine distribution or other disaster response. If nothing else, the creation of a committee provides some level of checks and oversight of the executive branch.

“We need to be tracking vaccinations to ensure distribution is equitable, not just available to people of greater means and greater wealth and more privilege getting access,” he said.

It’s certainly an issue of personal importance to many Floridians. Indeed, some committee members like Orlando Democrat Geraldine Thompson and Cape Coral Republican Mike Giallombardo have contracted and survived COVID-19.

But Leek said it’s important to remember the work of the committee won’t be limited to just COVID-19. There will be pressing issues with the current pandemic, from liability protections for business to budget concerns for emergency management. But the goal for the committee will be on preparing Florida for the next emergency as well. Florida sees hurricanes threaten the state every season, to name just one predictable threat.

“There is necessarily not a playbook for something that’s novel,” he said. “But just like with this time, we can learn from experience from other public emergencies.”

The ramifications there can be far-reaching. Leek notes sometimes the greatest consequences of disasters can be environmental, such as chemical spills or damage to nature. The goal of this committee will be in many ways to game out the consequences of any disaster, and to prepare for those accordingly.

previousCharlie Crist volunteers across Pinellas ahead of Christmas holiday