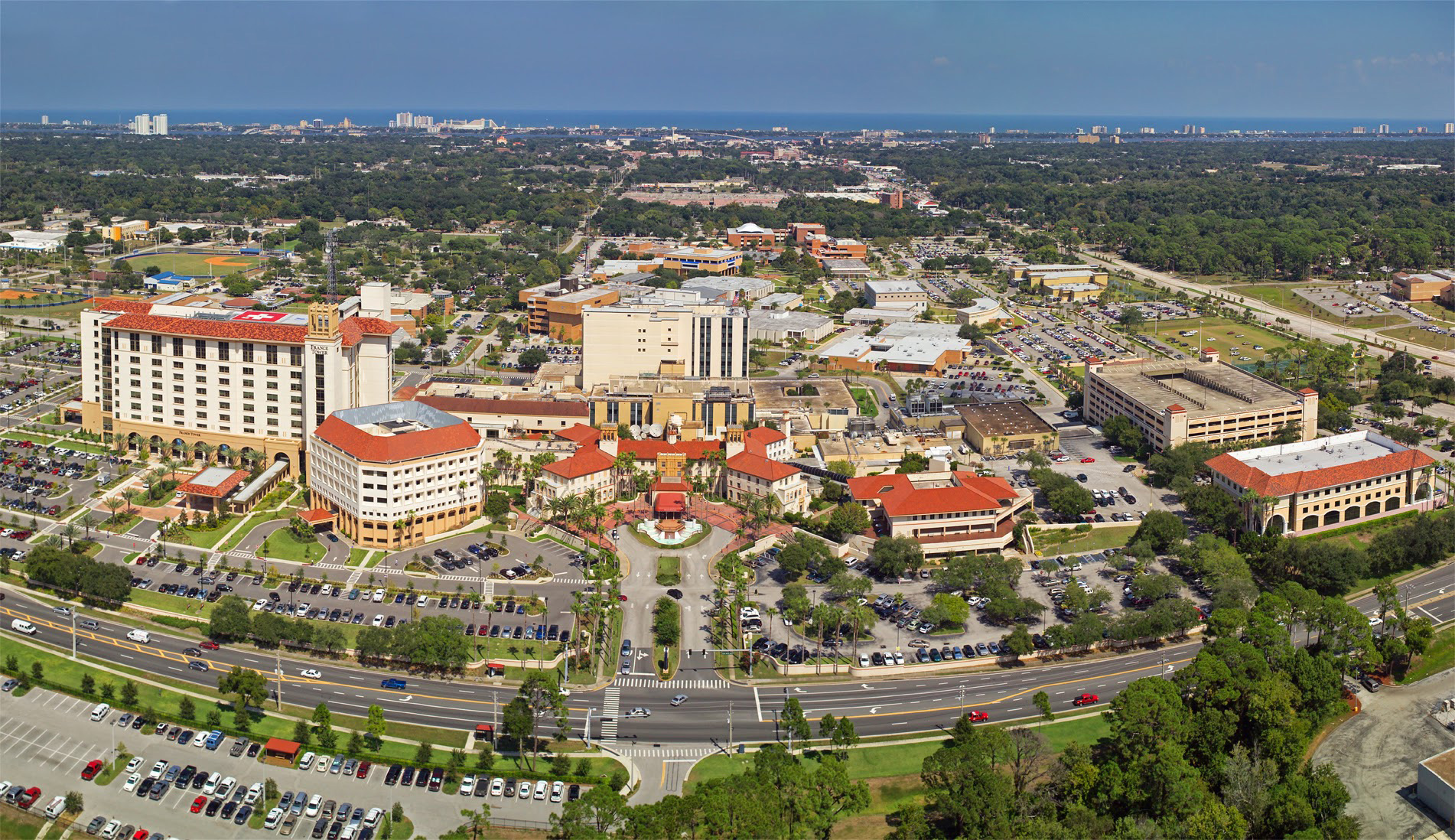 In a flurry of appointments issued Wednesday evening, Gov. Ron DeSantis has appointed five men to the Halifax Health Board of Commissioners, including former Daytona Beach Mayor Glenn Ritchey.

He attended the General Motors University of Automotive Management at Texas Christian University and holds an honorary doctorate degree from Bethune-Cookman University.

He earned his bachelor’s degree in biology from Emory University and his doctor of medicine from the University of Miami.

Connor was the CEO of Golforms Inc., a golf course design and construction company, and was a registered civil engineer and licensed contractor in several states. Before retiring to Ormond Beach in 2001, he was a member of the American Alpine Club, and he has been involved with the Halifax Rowing Association, Tiger Bay Club and Healthy Communities.

He earned his bachelor’s degree in civil engineering from the University of California, Berkley.

Florez, also of Ormond Beach, is a former member of the University of Central Florida Board of Trustees and has volunteered his time with the Florida Council of 100, the Daytona Regional Chamber of Commerce and other local organizations. Previously, he was the owner of ASF Advisors and an Executive Vice President at Brown and Brown Insurance.

He earned his bachelor’s degree in political science from the University of Central Florida.

Munier, the third Ormond Beach resident appointed to the board Wednesday, is a certified otolaryngologist with Coastal Ear, Nose and Throat, where he has practiced for over 20 years. He attended medical school at Columbia University and completed his residency in Otolaryngology at Mount Sinai Medical Center in New York.

In May, DeSantis held a televised roundtable at Halifax Health Medical Center to encourage Floridians to return to hospitals as he lifted restrictions on hospitals conducting elective surgeries.