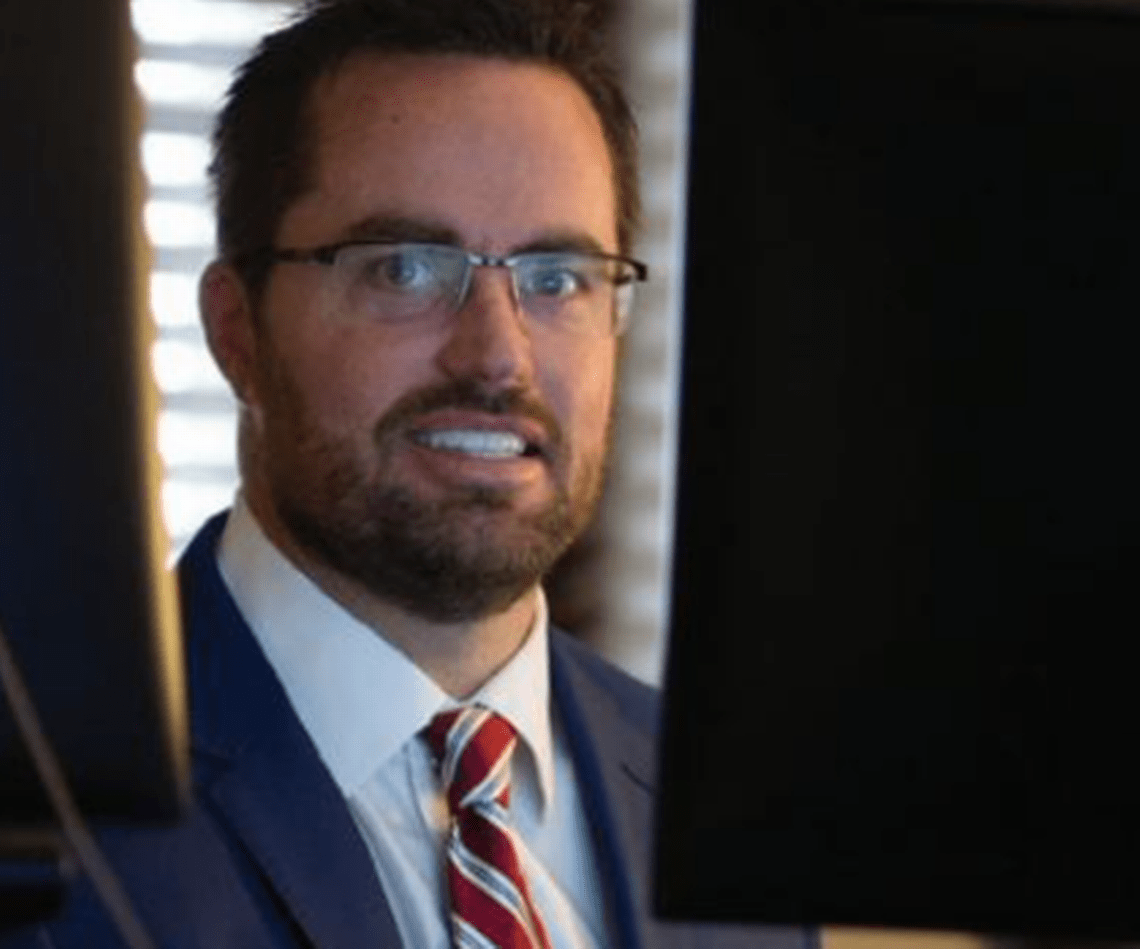 Piccolo wants to leave behind the 'vicious' comments from anonymous users.

Gov. Ron DeSantis‘ communications director, Fred Piccolo, has done away with his Twitter account he says in an effort to reduce stress in his daily life. That decision came hours after he drew blowback for an early morning tweet Thursday criticizing a Reuters editor for trying to create a narrative with photos from the COVID-19 pandemic.

Piccolo, who maintained a self-described “incendiary” presence on the social media site, drew fire Thursday after writing a critical tweet to a Reuters Pictures editor for creating a thread sharing photos of struggle and loss at the hands of the COVID-19 pandemic.

“I’m wondering since 99% (of) Covid patients survive shouldn’t you have 99 photos of survivors for every one fatality? Otherwise you’re just trying to create a narrative that is not reality,” Piccolo tweeted.

But the spokesman stands by the tweet, telling Florida Politics that the tweet was “not insensitive.” The media tends to focus on the number of fatalities, he said, noting that every death is tragic, but there are few stories about the 99 survivors for every life lost.

According to WLRN reporter Danny Rivero, who shared a screenshot of the spokesman’s post, Piccolo was responding at about 4 a.m. to a thread by Corinne Perkins, Reuters Pictures’ North America editor.

“This thread is dedicated to those saying we aren’t seeing images of the reality of COVID-19 in hospitals across the U.S.,” Perkins tweeted. “This is not an exhaustive list but I wanted to highlight the stories @reuterspictures photographers bring to light.”

He also stood by a tweet sent earlier in the morning, dismissing a recommendation from the U.S. Centers for Disease Control and Prevention encouraging people to maintain social distancing practices even after being vaccinated for the coronavirus.

“Until every person in the U.S. can get a COVID-19 vaccine, continue to wear a mask, keep at least 6 feet between yourself and others, avoid crowds, and wash your hands often,” according to the CDC’s tweet.

He has been criticized in the past for promoting coronavirus misinformation and questioning the efficacy of masks.

“When the majority of people get the vaccine, the notion that we’re just all going to keep wearing masks, it’s just not right,” Piccolo told Florida Politics, adding that people are eager to shed the protective cover.

Piccolo said he had intended to delete the account for weeks, and planned to deactivate it on Christmas Day. But the communications director pulled the trigger a day early, separate, he said, from the recent blowback he received.

Comments “are all just vicious” on Twitter, where he said users can hide in anonymity. However, he’s seen more positive responses and debate on Facebook and Instagram, where people’s accounts are more personal.

His online persona, which linked to DeSantis’ official Twitter account, was “just as feisty as the best of them,” Piccolo acknowledged.

The spokesman also has an account on Parler, which promotes itself as an “unbiased social media” free from censorship that has gained traction in some conservative circles. But he mainly created the account to save a username and expects it to devolve into a “mini Twitter.”

When Piccolo joined the Governor’s Office in July, he was hired in part for his online savviness, including his Twitter usage, which frequently included sparring with reporters. But Twitter is a bad medium for communicating with the public, he said Thursday, adding that it’s mainly good for engaging with reporters. From now on, he plans to engage with people face to face.

The effort to “get (his) sanity back” was also an attempt to remove stress from his life as he battles a condition he wished to keep private.

Piccolo gave no warning before deleting his account, leading users to speculate on his reasoning. He credited the abrupt move to his 75% Irish heritage.

“I gave it the Twitter Irish goodbye,” Piccolo said, adding that he’s always appreciated the silent escape. “It’s like, ‘Where’d he go?’ ‘Oh, he left an hour ago.'”

previousLast Call for 12.24.20 — A prime-time read of what’s going down in Florida politics