More Floridians will soon have access to broadband internet.

The Federal Communications Commission has awarded $191 million to Florida internet providers to expand their infrastructure to pockets of rural Florida.

The award was announced Monday by Florida Internet & Television, a trade association representing many of the state’s largest internet providers.

“Florida’s cable providers are dedicated to increasing internet accessibility, especially during this time when many are working from home, running their business and attending school online,” said FIT President and CEO Brad Swanson.

The funding was awarded through the Rural Digital Opportunity Fund (RDOF), a program established in January to expand high-speed, low-latency broadband networks into unserved rural areas.

Through RDOF, the FCC will direct up to $20.4 billion over 10 years to finance broadband internet expansions.

The first phase targets census blocks where there are no providers offering connections faster than 25 megabits per second, which equates to about 3.125 megabytes a second — speedy enough to watch high definition video on Netflix or YouTube.

FCC will distribute $16 billion nationwide during Phase One.

In Phase Two, RDOF will target areas where only some residents can get 25 Mbps connections. There is not yet an estimated start date for Phase Two.

FIT said federal money augments the already substantial investments made by Florida ISPs in recent years. The trade association said providers spent more than $9 billion on broadband infrastructure in the past decade.

“Treasury attempts to begin sending stimulus checks by end of the week, rushing after Donald Trump’s delay” via Tony Romm and Rachel Siegel of The Washington Post

“In the twilight of the Trumps, how much of America remains?” via Diane Roberts of the Florida Phoenix

“House set to vote on Trump’s $2,000 checks as GOP balks” via Lisa Mascaro and Jill Colvin of The Associated Press

“A divided nation asks: What’s holding our country together?” via Tamara Lush, Josh Boak, Nicholas Riccardi and Claire Galofaro of The Associated Press

“Expert warns of ‘tsunami’ of hotel foreclosures and sales in Orlando, nationwide” via Trevor Fraser of the Orlando Sentinel

“One Good Thing: Highlights of nine months in tales of kindness” via The Associated Press 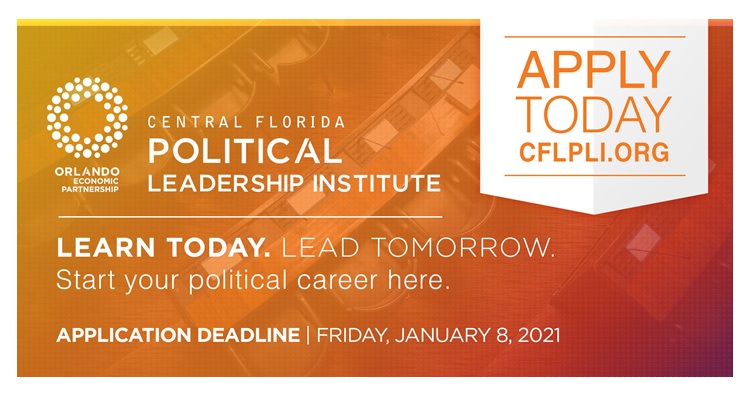 “I share many of my colleagues’ concerns about the long-term effects of additional spending, but we cannot ignore the fact that millions of working-class families across the nation are still in dire need of relief. Congress should quickly pass legislation to increase direct payments to Americans to $2,000.” — U.S. Sen. Marco Rubio, backing President Donald Trump‘s call for higher stimulus payments. 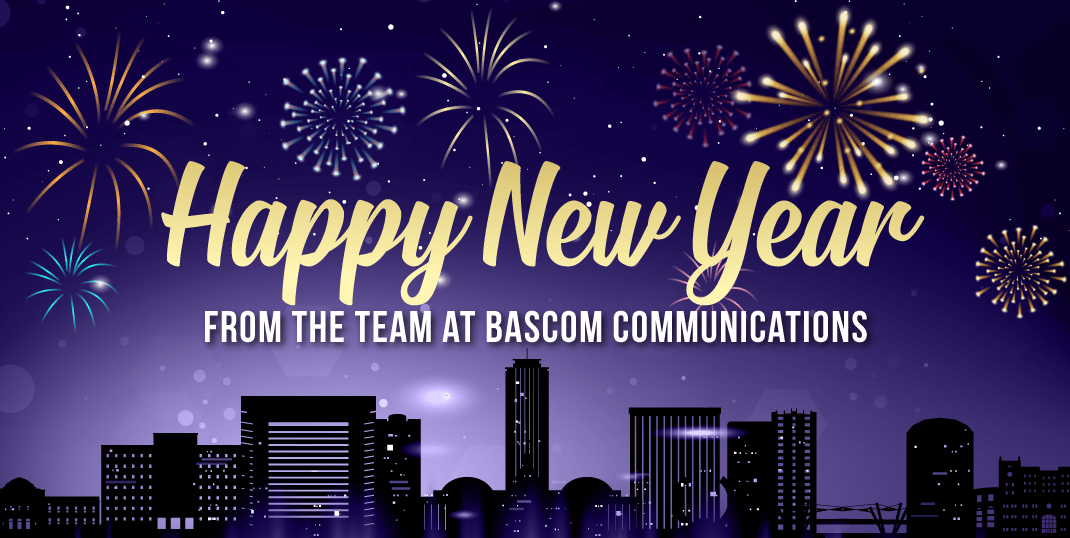 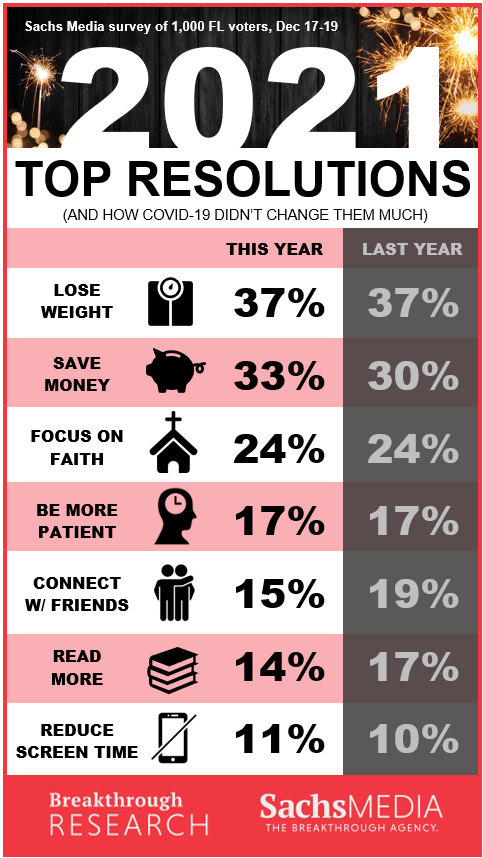 previousBomber to neighbor: The world is ‘never going to forget me’