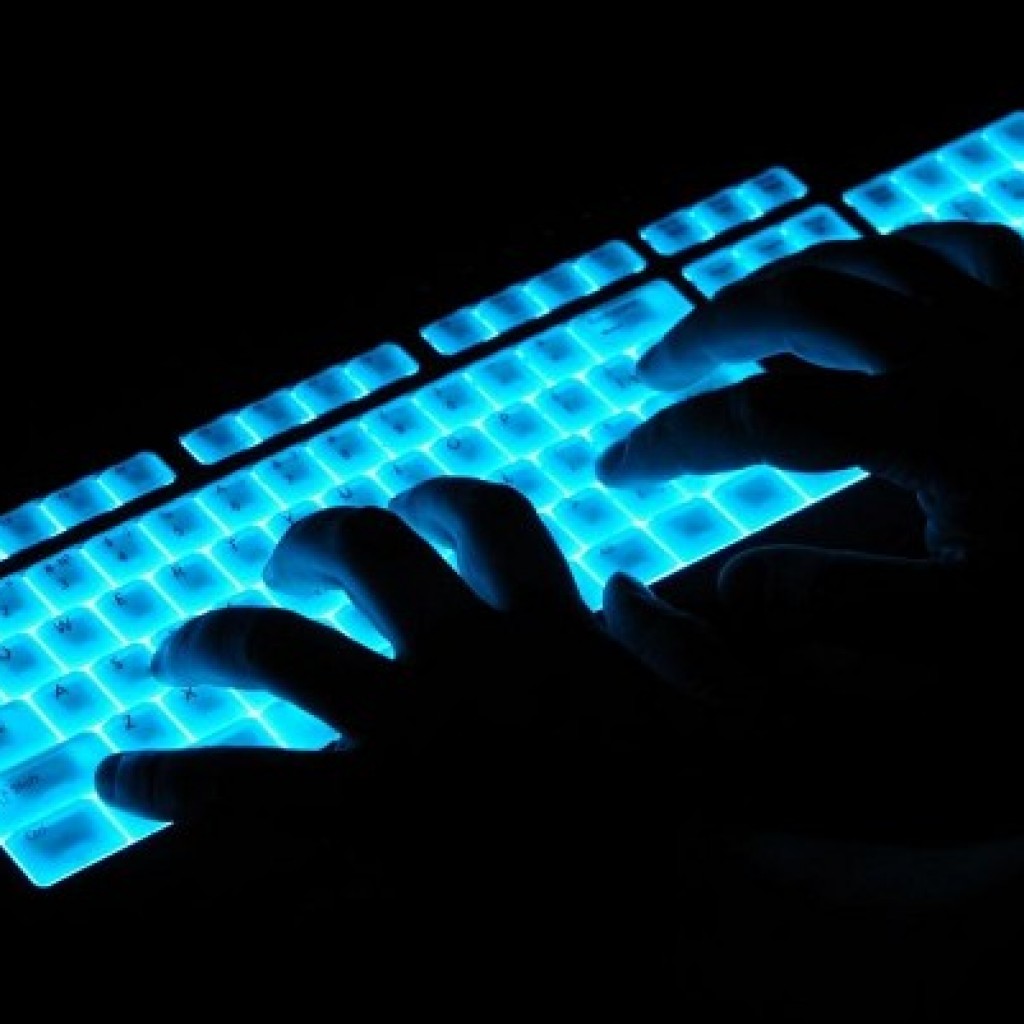 For some reason, Democrats kept getting an error message.

That’s not what staff at the Florida Democratic Party wanted to see as they tried and failed to upload files compiled by the party’s third-party contractor into the Florida Division of Elections system at 12:36 a.m. on Oct. 31. The Democrats already were more than a half-hour late to meet the midnight filing deadline for the party’s periodic treasurer’s report of campaign finance activity through Oct. 29.

It already had been a rough evening. The party uses a third-party contractor to track and report contributions, expenditures and other information. That company’s software was causing problems for the FDP staff in preparing the pre-General Election campaign activity report for the state. Thus, that preparatory work for the state report wasn’t finished until a few minutes after midnight.

Staff tried again to upload the report to the state elections system.

“Each time they tried to upload and submit the report, the Division’s system indicated that there was an error in the upload and staff was unable to complete the upload,” contends the Democrats’ appeal brief, seeking relief from the division’s charge that  the party missed its deadline.

Finally, with help of another staff member, the Democrats got the report uploaded to the state’s elections system at 8:35 a.m. Oct. 31, eight hours and 35 minutes after the bell tolled.

The Democrats are trying to get out of having to pay a $10,000 fine that the Florida Division of Elections assessed last month.

FDP lawyer Mark Herron argues in the party’s Dec, 21 brief that the computer problems that night amount to the sort of “unusual circumstances” that the Florida Elections Commission may consider as mitigating and aggravating circumstances when determining whether to waive the fine.

“The FDP staff who were uploading and submitting the report had not previously experienced this problem. However, FDP staff recently experienced similar problems in the submission of its federal reports submitted to the Federal Elections Commission using the same third-party reporting system,” the brief explains.

The Florida Elections Commission is willing to hear the Florida Democratic Party’s appeal at its next available meeting, though that’s not yet set.

The Democrats’ troubles with their Oct. 30 filing are  but one of several matters the next chair must address.

Besides widespread losses in the 2020 General Election, the party still has not accounted for its improper participation in the federal Paycheck Protection Program.

The party’s federal entity, the Democratic Executive Committee of Florida, also has had chronic problems filing accurate reports with the Federal Election Commission.

Perhaps worse, its latest filing with the FEC indicated that the Democratic Executive Committee of Florida is broke.

previousNovavax's COVID vaccine to be studied in the US