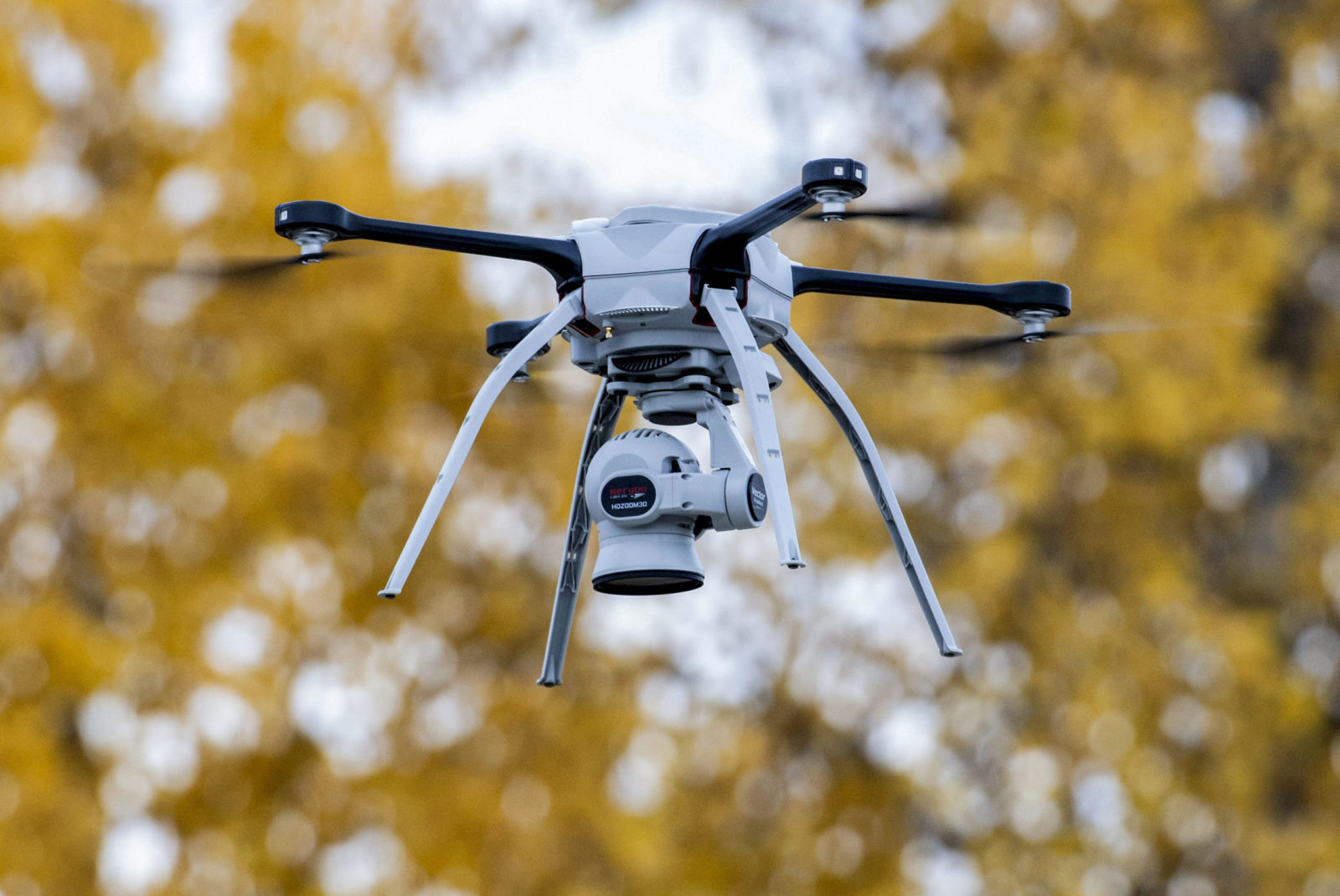 Similar legislation failed in the past over privacy concerns.

The bill (SB 44) would also allow state agencies and fire departments to use drones to survey fire, flood and natural disaster damage.

According to the statute, drone usage by police may be approved to “counter a high risk of a terrorist attack by a specific individual or organization if the United States Secretary of Homeland Security determines that credible intelligence indicates that there is such a risk.”

While the measure would mark a major milestone for law enforcement if passed, SB 44 would leave certain limitations untouched. Among them, the bill would prohibit law enforcement from using drones to issue a traffic ticket.

Sarasota Republican Sen. Joe Gruters filed similar legislation in the 2020 Legislative Session. The bill drew privacy concerns from some lawmakers and died in the Rules Committee.

Nationwide, drones remain an emerging technology in the law enforcement realm. As of November 2019, roughly 12 of Florida’s 67 Sheriff’s Offices and 32 of the state’s 139 police agencies own drones; another 10 departments intend to obtain them in the near future.

While law enforcement agencies continue to explore how the flying devices can be used to improve public safety, Florida in 2020 permitted non-law enforcement Florida Fish and Wildlife Conservation Commission employees to fly drones.

HB 659, sponsored by Jacksonville Republican Rep. Jason Fischer, allows FWC to use drones over swamps and other people-free places where invasive species like pythons and other nuisances have proved problematic. Wildlife and forestry officials now use drones to track pythons, lygodium and other invasive species inhabiting Florida’s forests, wetlands, and wilderness spaces.

nextBomber to neighbor: The world is ‘never going to forget me’