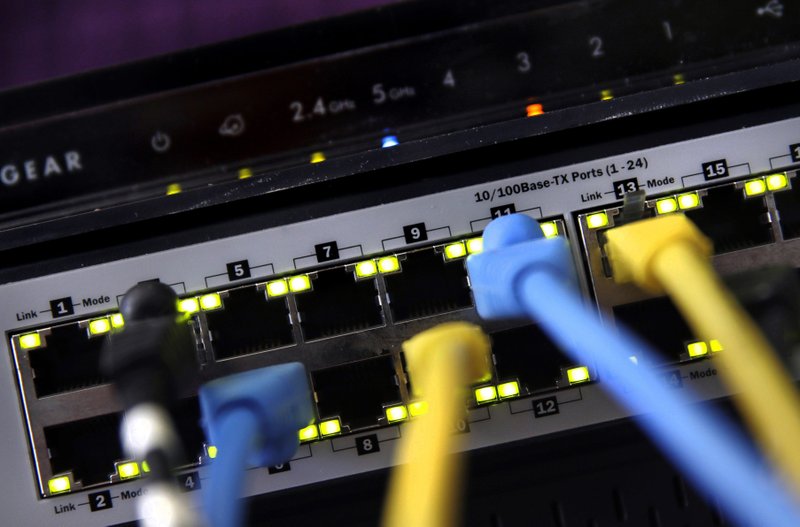 The funding was awarded through the Rural Digital Opportunity Fund.

More Floridians will soon have access to broadband internet.

The Federal Communications Commission has awarded $191 million to Florida internet providers to expand their infrastructure to pockets of rural Florida.

The award was announced Monday by Florida Internet & Television, a trade association representing many of the state’s largest internet providers.

“Florida’s cable providers are dedicated to increasing internet accessibility, especially during this time when many are working from home, running their business, and attending school online,” said FIT President and CEO Brad Swanson.

The funding was awarded through the Rural Digital Opportunity Fund (RDOF), a program established in January to expand high-speed, low-latency broadband networks into unserved rural areas.

Through RDOF, the FCC will direct up to $20.4 billion over 10 years to finance broadband internet expansions.

The first phase targets Census blocks where there are no providers offering connections faster than 25 megabits per second, which equates to about 3 megabytes a second — speedy enough to watch high-definition video on Netflix or YouTube.

The FCC is distributing $16 billion nationwide during phase one through a multi-round reverse auction. FCC staff estimates that about six million rural homes and businesses are located in areas eligible for phase one disbursements.

In phase two, RDOF will target partially served areas, census blocks where some locations lack access to 25 Mbps broadband. There is not yet an estimated start date for phase two.

FIT said the federal money augments the already substantial investments made by Florida ISPs in recent years. The trade association said providers spent more than $9 billion on broadband infrastructure in the past decade.

FIT has represented the cable — and now broadband — industry’s interests for more than 50 years.  Membership is comprised of cable companies from across the state, including Atlantic Broadband, Comcast, Charter Communications, Cox Communications and Mediacom.