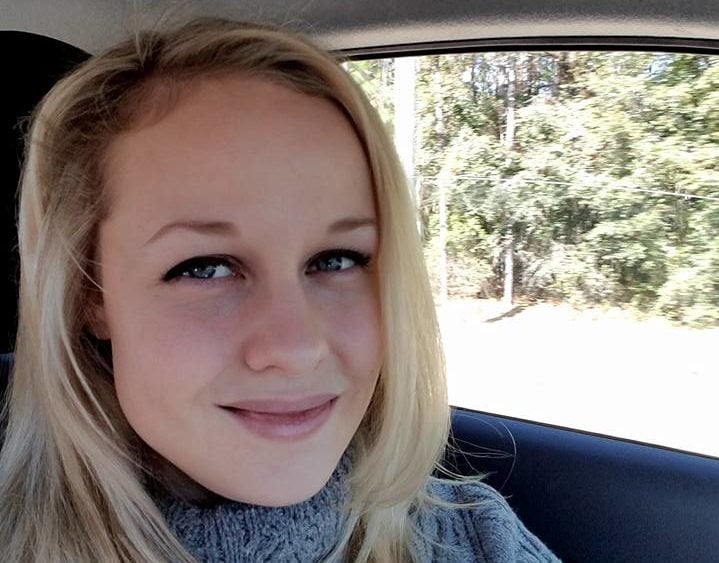 Jones is the first-ever recipient of the magazine's award.

With the inaugural Forbes Technology Awards — which comes at the end of a year when Americans relied on technology more than ever — Jones is the first-ever recipient of the magazine’s Technology Person of the Year distinction.

Jones rose to national prominence in May when the Department of Health fired her for what Gov. Ron DeSantis‘ administration called insubordination. However, Jones contends department officials asked her to manipulate data to make it appear as if the state was ready to reopen. She claims she was fired for refusing the request.

She again captured the nation’s attention earlier this month when Department of Law Enforcement officers searched her home and seized her hardware after connecting her address to a security breach at DOH. Jones denies involvement in the hack and has sued the DeSantis administration, arguing the search was ordered as a punishment.

“Regardless, she is the latest technologist who stepped up to fill the vacuum left by governments during COVID-19,” wrote Forbes deputy technology editor Helen A.S. Popkin.

Since being fired, Jones has launched her own COVID-19 dashboard tracking cases in schools and across the country.

“They pointed a gun in my face. They pointed guns at my kids,” she said. “They took my phone and the computer I use every day to post the case numbers in Florida, and school cases for the entire country. They took evidence of corruption at the state level. They claimed it was about a security breach. This was DeSantis. He sent the Gestapo.”

1/
There will be no update today.

At 8:30 am this morning, state police came into my house and took all my hardware and tech.

They were serving a warrant on my computer after DOH filed a complaint.

The ongoing battle between Jones and the DeSantis administration has inflamed tensions between the media and the Governor, who has consistently opposed mask requirements and government-mandated lockdowns. In May, DeSantis accused national outlets of latching onto the story with claims that coronavirus outbreaks would balloon in Florida.

Following the search at Jones’ home, the Governor attacked a Tampa reporter for asking about a police “raid,” calling that term disinformation.

“She was not cooperative,” DeSantis critiqued. “It was not a raid. It was serving a valid process in accordance with the laws and the Constitution of the United States and the state of Florida. They did it with integrity. They did it with honor.”

She is seeking damages of more than $30,000, according to the lawsuit. She is represented by attorneys Rick Johnson of Tallahassee, Lawrence Walters of Longwood and Lisa Lambert of Atlanta.