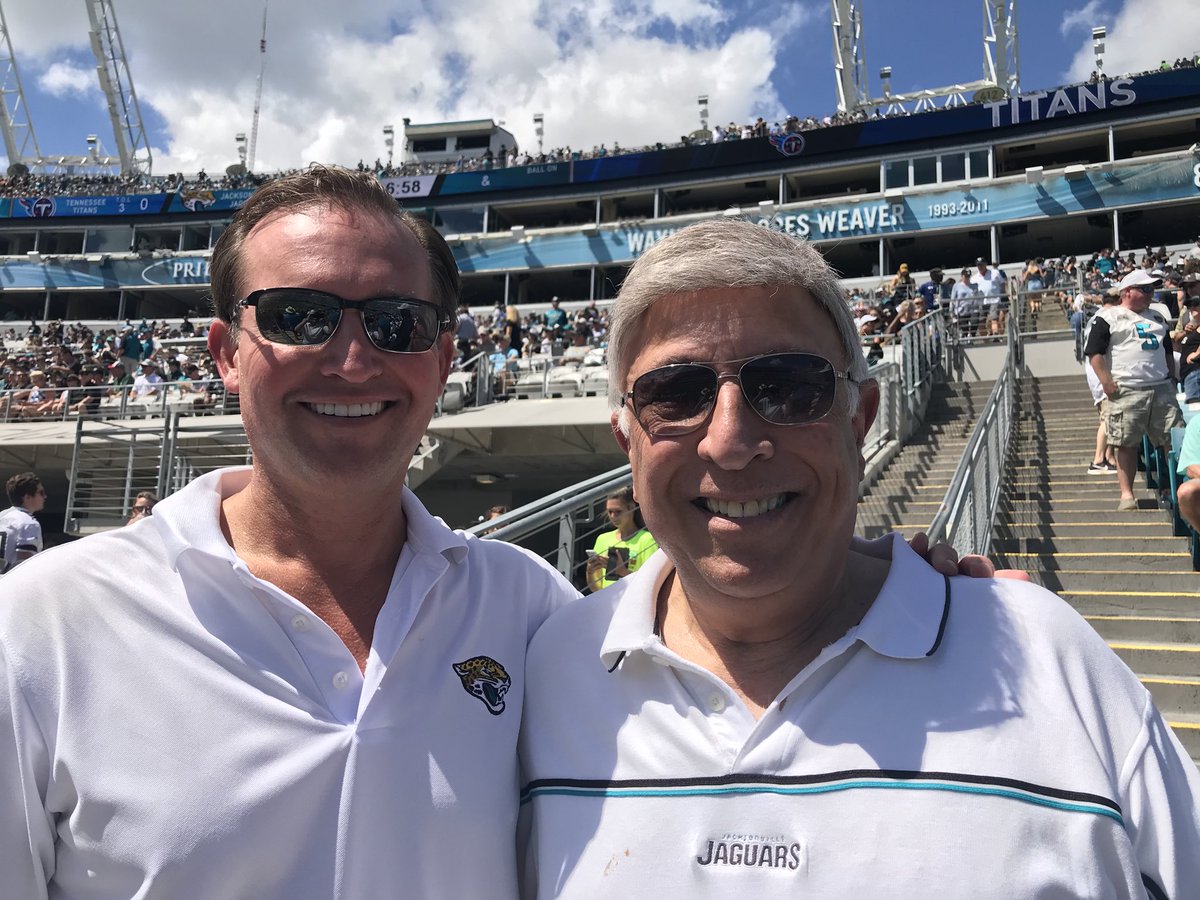 In a year with many forced changes to how we lived, the people who made news in Northeast Florida politics also changed.

Here are 10 people to know who have indelibly shaped 2020, positioned in 2020 to make a bigger mark in 2021, or some combination thereof:

The state Senator from Fernandina Beach goes into 2021 as the President Pro Tempore of the Senate, the Appropriations Committee Vice-Chair, and the Health and Human Services subcommittee’s chair, which are pretty good assignments. Bean is there because he’s the ultimate team player: a facilitator keenly aware that the Legislature and Gov. Ron DeSantis will have to make tough decisions this Spring. Can Bean bring home the bacon to Northeast Florida? That’s a question we will monitor in May, when budgets get closer to firming up, and in the Governor’s eventual veto list. As 2020 showed, DeSantis isn’t scared to kill projects.

His wife, Jennifer Bradley, replaced Bradley in the Senate and will likely have eight years to match her husband’s. Still, a few words here to note the importance of his tenure, especially after replacing former Sen. Jack Latvala on Appropriations. Rob Bradley may have had the most substantial legislative career of anyone from Northeast Florida since the late great Sen. Jim King. The coronavirus pandemic and a series of changes few predicted came into play just after the 2020 Legislative Session, but it’s a testament to the forward-looking nature of the budget that lawmakers managed to get through 2020 without a Special Session, even though some say they might have needed one.

The first-term Republican from Jacksonville’s Southside returned to the City Council after a long absence and spent much of 2020 functioning and posturing as a brake on the Mayor’s Office. It helped that he was named chair of the City Council Finance Committee, sure, but Carlucci speaks from a place of institutional knowledge, both from his previous service on the Council and his family legacy. He has disclaimed interest in running for Mayor in 2023, but he clearly sees himself in the tradition of men like Jake Godbold, both Old Jacksonville scions who see themselves as community trustees. Could Carlucci be Jacksonville’s Joe Biden in the upcoming mayoral campaign, that old head who offers a contrast to the of-the-moment Tallahassee-style Republicanism that characterized recent years in City Hall? He has an easier time raising money than lots of folks, for what that’s worth. He was the best fundraiser of the field in 2019.

The longtime member of Jacksonville Sheriff’s Office leadership and former Atlantic Beach police chief came home to Clay County, where she defeated scandal-tinged former Sheriff Darryl Daniels in an August primary that proved decisive in the Republican-dominated region. Gone were calls to deputize the citizens to stave off ANTIFA and made-for-TV drug raids, replaced by a conscientious leader who may be uniquely suited to upend the good ol’ boys club of Clay County law enforcement.

We will miss the former chair of the House Appropriations committee, termed out and replaced this year by current Rep. Sam Garrison. Cummings, a conservative Republican with a drawl that suggests he and a few generations of ancestors were born here, drew praise from the left and the right for drawing a firm line between debate and derision solely because it was the right, and the only, thing to do.

The second-term Jacksonville Mayor dealt with multiple crises, some of his own making and some imposed on him (the virus) for most of the year. There was the JEA denouement in 2020, with numerous investigations of the events that led to the aborted attempt to sell the utility the year before. The feds’ investigation is still doing its thing, while the Jacksonville City Council’s look-see is about to wrap. Will there be smoking guns? That would depend on what you consider a smoking gun. Curry also was able to take credit for the school infrastructure sales tax passed this year, though critics are quick to point out he stalled the bill for a year until charter schools could get their cut. Lot J will serve as the ultimate test of how much political capital he has for the last two and a half years of his term. It needs 13 votes, and people close to Suite 400 are confident.

The Democratic candidate in Senate District 5 and the first transgender woman to run for state Senate likely would not have won her race, not in a 51% Republican district, even if she hadn’t passed away from cancer weeks before the election. But odds didn’t faze the former Florida NOW Legislative Director. Barratt was a familiar presence in the halls of the Florida Capitol during the 2020 Legislative Session, often willing to make arguments that flew in the face of the inevitable Republican consensus positions on one issue or another. Her heroic final act for the causes she believed in was a campaign, a trailblazing effort for others to come.

The former Democratic Mayor rediscovered his party identification soon after getting elected City Council President by the Republican supermajority, splitting from the Mayor in the process. He offered what could be called cautionary notes during the city’s ultimately ill-fated push to draw the Republican National Convention but ultimately found his footing in offering resistance to Curry’s Lot J proposal. How much resistance? Without him, the deal could have been voted through by now. Instead, it’s the big talk of early January. Hazouri’s recalcitrance hasn’t gone unnoticed. Some of his old friends in the Mayor’s Office call him the new Anna Brosche.

What does Khan want? That’s the question preoccupying policymakers. Will Lot J be enough? What more needs to be done with the stadium? Shipyards? Back when he bought the Jaguars, Jacksonville was Khan’s entry-level buy into the NFL. Since he bought the team, we’ve heard about a lack of “viability” for the franchise, with a need for a couple of London games a year to smooth out the rough patches on the revenue side. The dirty little secret of the development proposal is that, if terms look bad for the city, it’s largely because the team, again, is reaching beyond its grasp to fulfill its 20th century NFL fantasy. The football team, at one point, was a means to the end of civic growth. In 2020, with struggles on the field and at the gate, the hope is some new cranes and maybe a Trevor Lawrence draft pick will turn those frowns upside down.

The veteran activist and small business owner gave Duval Democrats the greatest gift possible, a decisive thumping of Rep. Kim Daniels in the August primary in HD 14 in Northwest Jacksonville. Nixon won’t cross the aisle to vote with Republicans on abortion bills, functioning more in the mold of a Rep. Anna Eskamani than a so-called Blue Dog breaking from caucus positions. Will she get bills through? Approps requests? Those are 2021 problems. But for virtually anyone who believes in Democratic values, Nixon is a better match than the previous incumbent.