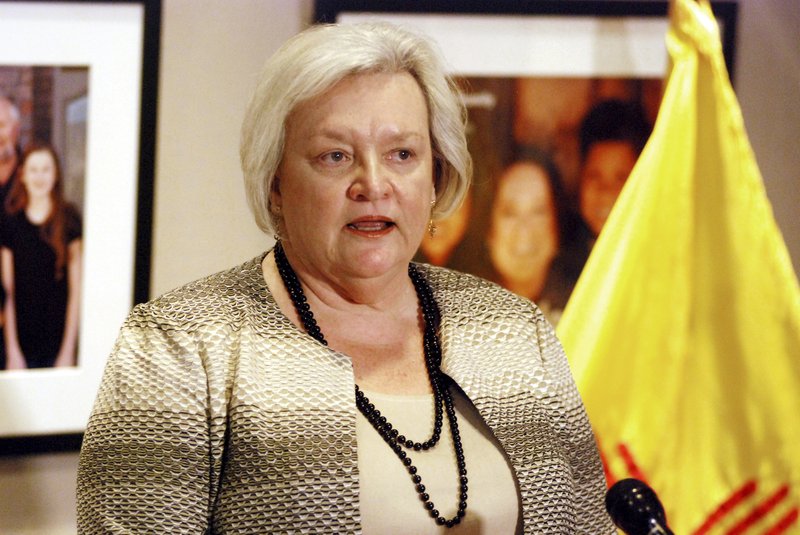 She led Florida’s corrections agency from 2015 to 2019 after she was appointed by former Gov. Rick Scott. During that time, Patronis noted that she added 200 more correctional officer positions and increased the agency’s budget to improve safety and recidivism rates.

Prior to that, Jones served as the Florida Department of Highway Safety and Motor Vehicles’ executive director from 2009 to 2014.

Jones also served as the Florida Fish and Wildlife Conservation Commission’s director of law enforcement from 2002 to 2009.

“When Julie expressed interest in rejoining public service, this was a no-brainer,” Patronis said. “At a time when too many Florida communities are facing increasing insurance rates resulting from fraud, I’ve directed Julie to use all the tools at her disposal to super-charge our divisions to crack down on fraud, waste and abuse.”

“Through her decades of executive-level leadership, coupled with her experience in law enforcement, we’ll need her out-of-the-box thinking, and her relationships with local prosecutors and law enforcement agencies, to take the fight against the criminal elements that are stealing from hardworking Floridians. Julie is a tireless change-agent and as criminals’ strategies are becoming more complex and advanced, we need to ensure our law enforcement is flexible and adaptable enough to tackle what’s being asked of them – and Julie is the right person for the job.”

Jones will replace Jay Etheridge, who is retiring. Etheridge began as Deputy Chief Financial Officer in 2012.

During his tenure, Etheridge created the Division of Investigative and Forensic Services. The move merged all law enforcement into one division, helping to minimize costs and maximize resources, Patronis noted.

He also created the Florida Disaster Assistance Strike Teams, which help combat fraud in the aftermath of a natural disaster.

“There are so many families in so many communities throughout Florida that will never know just how much Jay worked to keep them safe,” Patronis said of his outgoing No. 2. “At a time when law enforcement has been under attack by numbskulls that want to ‘defund the police,’ Jay served as a shining example of what a good cop looks like and what law enforcement means to our communities.” Over the course of his 38 years of service, Jay led in creating the Child Abduction Response Team in Central Florida after the abduction of Elizabeth Smart. More recently since Covid, Jay has been laser focused on ensuring our first responders get the equipment and resources they needed to protect themselves and their loved ones as they respond to emergency after emergency.”

“The second I became CFO and met with my predecessor, Jeff Atwater, I knew to be successful we had to keep Jay on board. The fact is Florida is a better place because of Jay. He was a positive force in the lives of so many of our brave men and women throughout our Department. Even though we’re losing a rock star I know that his values, professionalism, and sense of justice will live throughout this agency for decades to come.”

Etheridge’s other accomplishments include securing funding for the Florida Fire Fighter Grant Program and creating the Investigative Strategy for the Division of Public Assistance Fraud.