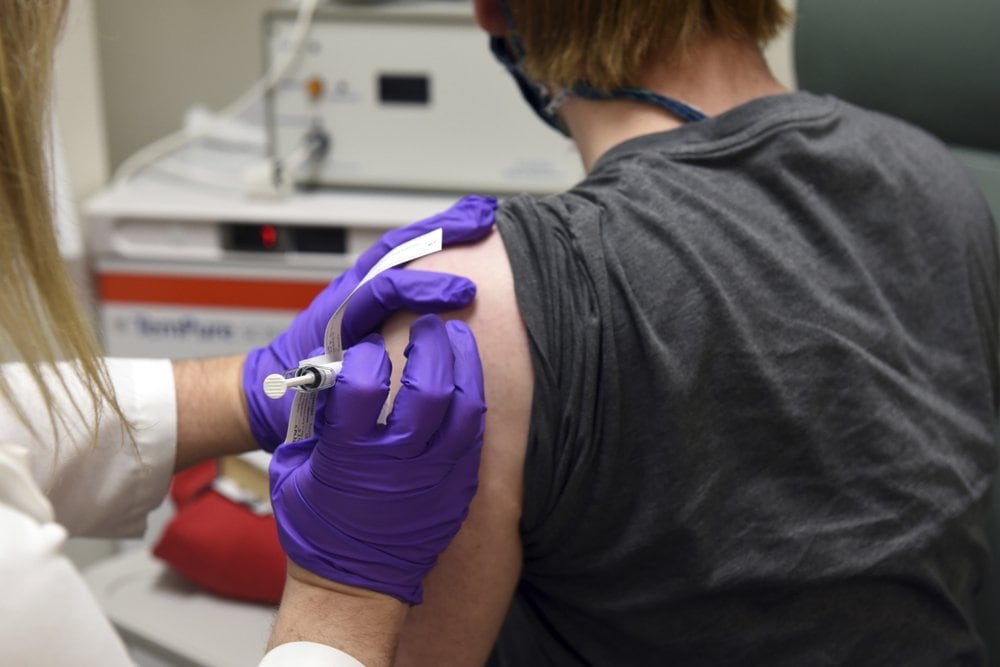 The Department of Health says facility closures are contributing to high positivity rates.

The Department of Health shows a total of 1,292,252 positive cases in its latest update, including 22,189 nonresidents. Another 105 people were confirmed dead, a total now of 21,718 people, including 309 nonresidents.

Monday’s report showed that the positivity rate Sunday was the highest since late July, 11.08%. That rate more than doubled the following day to 22.75%, the highest recorded in months. Tuesday’s report, which mostly encompasses data received Monday, the first work day since Christmas.

But DOH cautioned against reading into the ballooning positivity rates in a press release sent Tuesday, attributing the high rate to reduced hours and closures, delaying testing, processing and reporting. Irregularities could continue until Monday next week.

“The reported positivity rate is 22.75 percent, which should be interpreted with caution due to reduced hours and closures at doctor’s offices, public testing sites, and laboratories for the holidays,” the department said. “These reduced hours and closures have resulted in less people tested and delays in result processing and reporting which have impacted Florida’s daily testing number by nearly half.”

Through Tuesday morning, 146,160 people have been vaccinated, an increase of 23,279 since a Monday morning report.

As of Tuesday, 62,142 Floridians have been hospitalized after DOH recorded 479 new hospitalizations, a high single-day increase. The Agency for Health Care Administration reports that 6,280 people are currently hospitalized with the disease, an increase of 170 since Monday afternoon.

previousHospitals look for answers on vaccinations

nextLast Call for 12.29.20 — A prime-time read of what’s going down in Florida politics