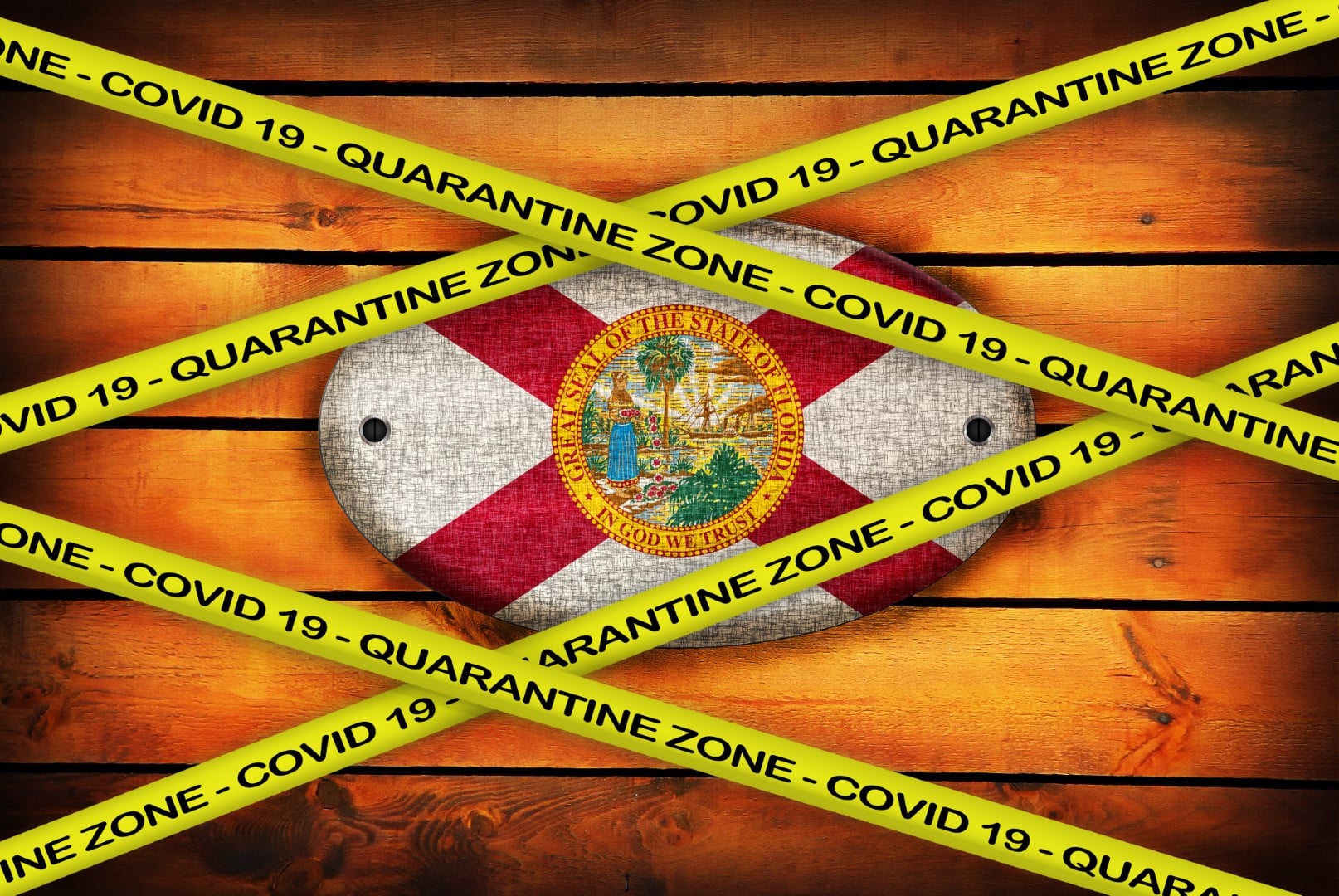 The latest update shatters the previous record set in July.

Showing no deference for holiday breaks or the state’s balky efforts to roll out vaccinations, the COVID-19 pandemic slammed Florida with a new record total of 17,192 new confirmed cases Thursday.

The total, revealed in the latest daily COVID-19 report from the Florida Department of Health, easily was worse than the state’s previous one-day high of 15,300 new cases reported on July 12.

The total also follows the 13,871 new COVID-19 cases reported Wednesday, which now is the state’s fourth-highest one-day total, and the 12,075 seen on Tuesday. The trio of steep rises to high totals marks the worst three-day stretch Florida has suffered in new cases since the pandemic emerged in early March.

There was little good news in Thursday’s report. The state’s positive-test rate also spiked, to 11.6% for 127,274 tests. Aside from the fluke high of 22.8% rate reported Tuesday on a small and apparently skewed sample of test results returned, the latest results were the highest Florida has seen in months.

There also were 360 people newly-admitted to hospitals across the state with COVID-19.

And an additional 127 people were determined to have died of COVID-19, according to the latest report.

None of those tolls were close to records. But all three were high numbers relative to recent days and weeks.

Through Wednesday, Florida now has confirmed 1,323,315 cases of the new coronavirus since the outbreak began. A total of 62,868 people have been hospitalized, and 21,673 deaths have been attributed to the virus.

nextRace to vaccinate millions in U.S. off to slow, messy start