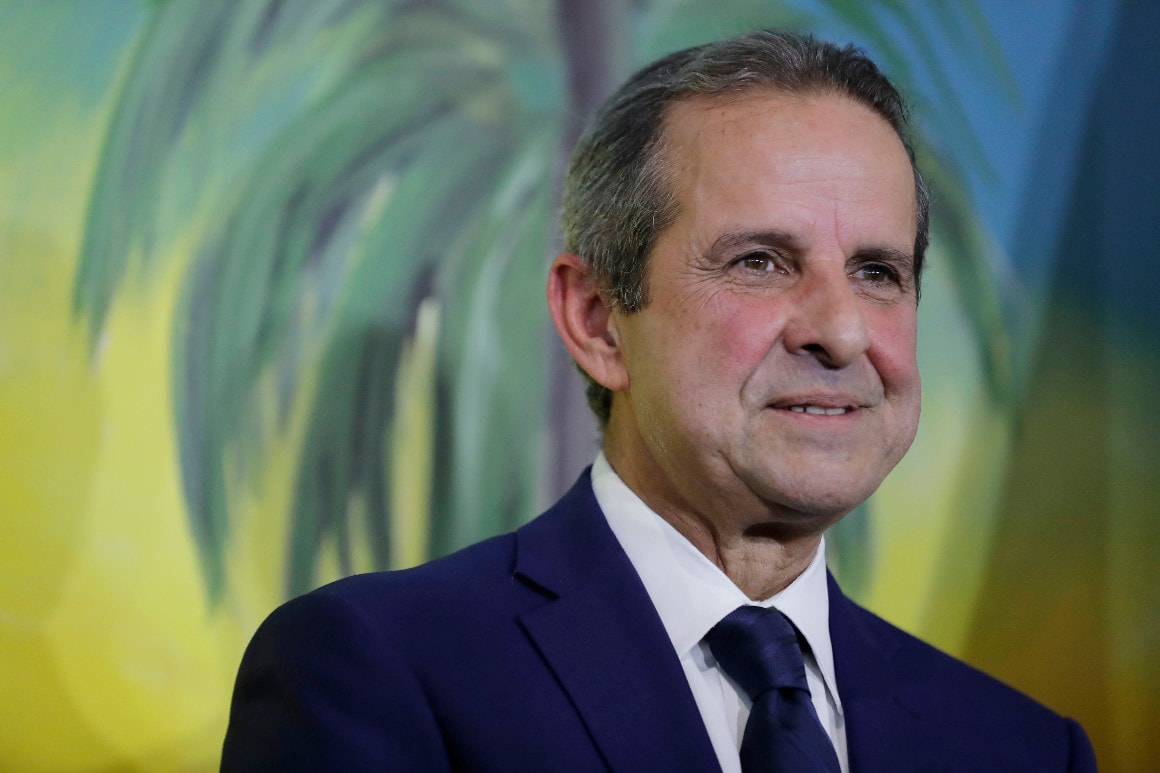 Diaz, like many other candidates in the Florida Democratic Party’s election set for Saturday, thoroughly condemned the breach and ransacking of the U.S. Capitol by rioters supporting President Donald Trump‘s false claims that the November election of Joe Biden was fraudulent.

“In light of the horrifying and unprecedented events taking place now at the United States Capitol, we are suspending until further notice all efforts related to the FDP Chair election and focusing our thoughts and work on making sure our country survives this disgraceful coup attempt that was instigated and inspired by Donald Trump. Donald Trump’s selfish disregard and lack of moral compass has incited violence like this over and over again,” Diaz stated in a release.

He remains in the running. Just not working the trail, for the moment.

Citing Trump’s video message to rioters and his earlier speech to them outside the White House, Diaz added, “He calls domestic terrorists like these patriots, while tear-gassing peaceful protesters calling for racial equity and justice and calling them thugs and terrorists. This is absolutely deplorable.

“For many like myself, who came to the United States from other shores, seeking refuge and sanctuary from totalitarianism, today’s events both shock our conscience and shake our souls,” Diaz continued. “I never thought I would live to revisit that experience here in America. Please join me in saying a prayer for our country, for our fellow Americans and that we emerge from this shameful episode more united and more committed to preserve, protect and defend our government of the people, by the people and for the people.”

“It’s a sad day for our nation,” tweeted Orange County Democratic Chair Wes Hodge. “We are witnessing an active attempt to overthrow our government. Those storming the Capitol should be dealt with accordingly.”

“This is crazy!” tweeted Nikki Barnes, a former member of the Democratic National Committee representing Florida.

previousLast Call for 1.6.21 — A prime-time read of what’s going down in Florida politics