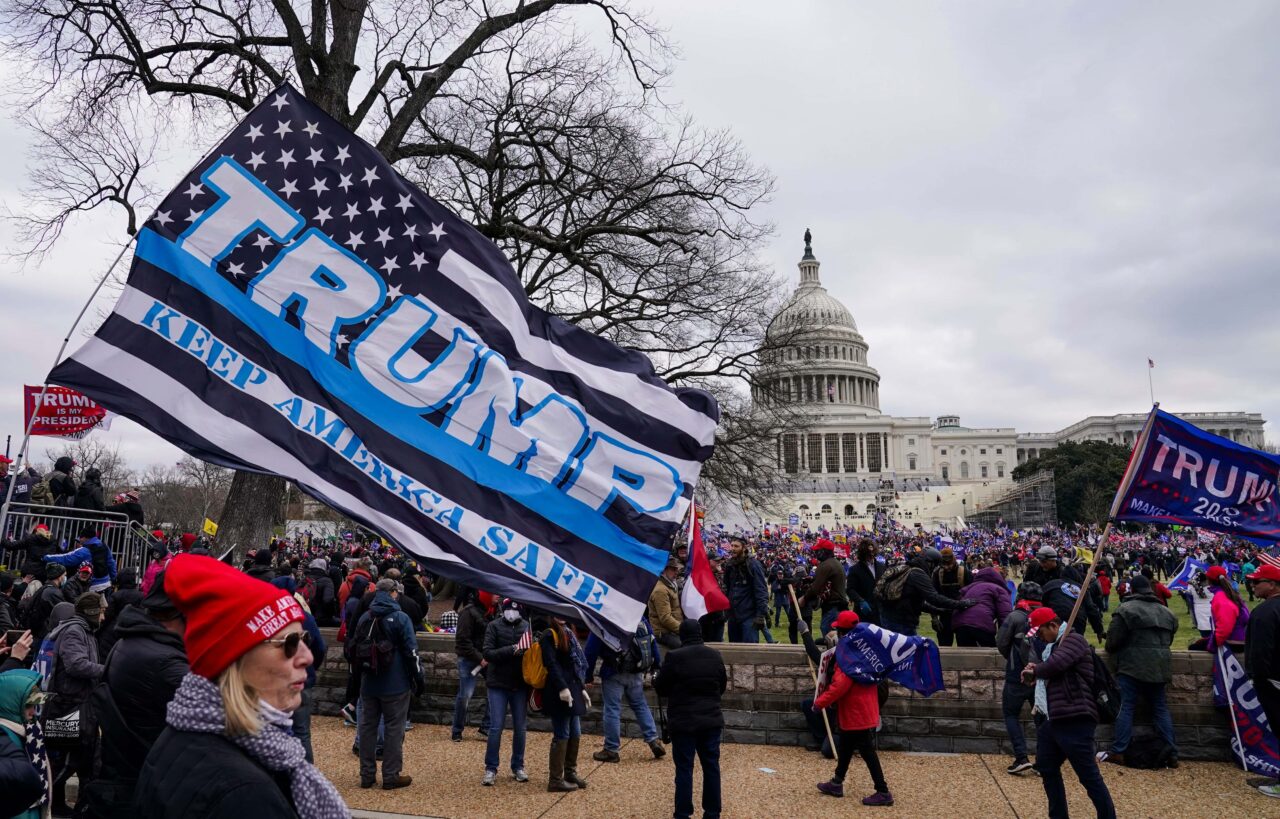 Congress is expected to reconvene Wednesday night to certify the vote.

Newly elected U.S. Rep. Scott Franklin has announced he will keep with his plan to object to the certification of the 2020 presidential election results.

In his statement, Franklin, who represents Florida’s 15th Congressional District, condemned the violence from pro-Trump rioters at the Capitol Wednesday, calling them “anarchists.” He then immediately assured he will maintain his objection to certify President-elect Joe Biden’s victory.

“Today will go down as a very dark day in America’s history,” Franklin tweeted. “Make no mistake, the violence demonstrated in the Capitol today is inexcusable and cannot be tolerated. It is un-American and counter to everything that has made our country a shining city on a hill for the past 244 years. We will not be goaded into any course of action under threat by anarchists.”

“That said, I have sworn an oath to defend the Constitution and will do so. I think Arizona, Georgia, Pennsylvania and Wisconsin have presented Electoral College slates that were elected illegally because they were not done in accordance with the laws enacted by their legislatures. It’s not within the scope of Congress’ authority to assess fraud or simply decree another slate of electors (nor should we), but it is our sworn duty to ensure the names presented to us were done so legally. That’s the basis of my objection and I stand by it, irrespective of who occupies the Oval Office.”

Despite no evidence of election fraud, Franklin will likely be joined by several Congress members who had previously vowed to object to the November results in a last-gasp effort that is all but certain to fail.

However, some Congress members are changing course — Washington Republican Rep. Cathy McMorris Rodgers announced Wednesday night that she will be reversing her decision to object to the certification.

Franklin, who is a Navy veteran, ran his campaign as a staunch Trump ally. His campaign ran on platforms like “advancing President Donald Trump’s agenda,” “fighting socialism” and “standing up for Christian values.”

Congress was forced into recess Wednesday after rioters breached the Capitol, however, it is expected to reconvene Wednesday night to certify the vote.