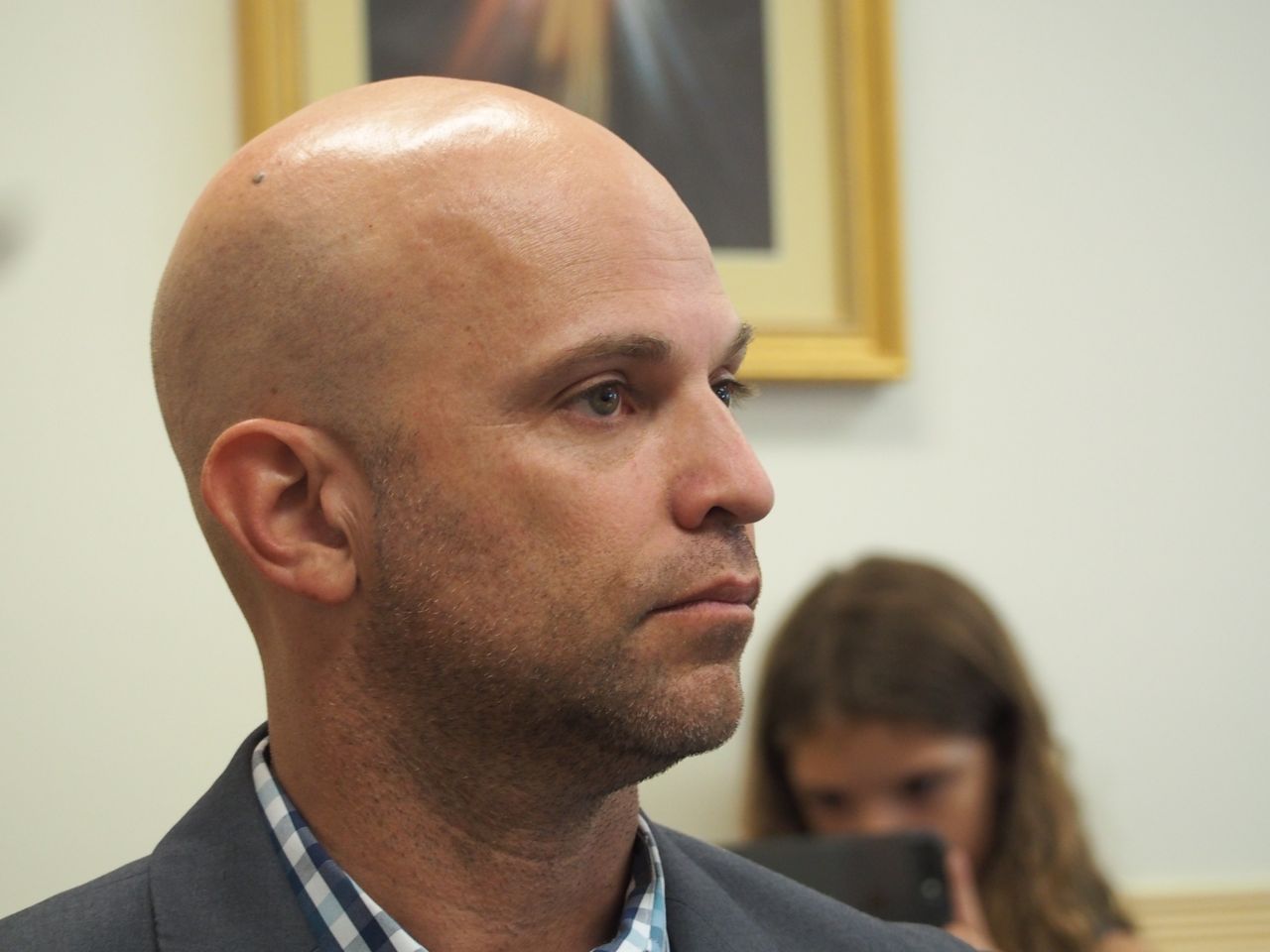 Calls for a return of 'sanity and civility.'

Republican Rep. Rene Plasencia blamed Wednesday’s riot at the U.S. Capitol on “a President who has given a platform to those in our country who are filled with hate,” but also broadened blame to other elected officials who pursue tribal politics and abuse social media communications.

“If you turned your TVs on yesterday and were shocked with what you were witnessing then you haven’t been paying attention to what has been happening in our country over the last four years,” the four-term Representative from Orlando declared in a lengthy Facebook post Thursday.

Reached by phone, Plasencia suggested it was ironic he took to social media to declare his concerns and said he did so reluctantly because he believes the platforms have served to divide Americans. But Plasencia said he felt a need to “do my part to bring back sanity and civility.”

Plasencia, a former high school teacher and cross country coach, has been a moderate Republican. He sometimes has received more criticism from leaders of his own party than from Democrats, because he declines to stoke right-wing causes. For example, last summer when many Republicans, including Orange County Republican Chair Charles Hart, were pushing back on mask usage, Plasencia was urging people to wear them.

Nonetheless, he has been close to, and a strong supporter of, most of the House leadership, starting with Speaker Chris Sprowls. On Thursday he praised Sprowls for beginning the call for civility during the Speaker’s Organizational Session address.

Plasencia strongly condemned President Donald Trump in his Facebook post, and applauded Congress and Vice President Mike Pence for accepting the election of Joe Biden to be the next President.

“Yesterday took place because for the last four years we have had a President who has given a platform to those in our country who are filled with hate, for the sole purpose of his own political gain,” Plasencia wrote. “He inspired and ignited their actions, countless times, with his words. And in the political arena that he chose to enter he did not show respect for his opponents, humility in victory or honor in defeat. Instead, he attempted to circumvent our rules and laws even if it meant the destruction of our republic.”

Plasencia expanded that criticism to others seeking to divide the American people, citing social media as their battleground.

“This was also made possible by elected members of government all over the country both Democrats and Republicans who choose to create false narratives for their own political gain. You can tell who the biggest culprits are by who has the most tweets, as politics to them is no longer about civil discourse, but unfortunately about who has the most likes and followers on Twitter. Tribal politics, identity politics, Republican, Democrat, conservative or progressive, call it what you like, but understand that it has only further divided our country.

“Unfortunately, we have all played a role in what has transpired and as such, we must do our part to bring healing to our nation,” Plasencia implored. “The presidential election is over and we have declared a winner. Even if he wasn’t your choice, choose to be gracious and hopeful that he will lead our nation in a manner we can be proud of.“

He expressed pride in the ultimate response by Pence and Congress late Wednesday and Thursday morning.

“The framework of our system of government which was created over 200 years ago has prevailed,” Plasencia wrote.

nextJacksonville Bold for 1.7.21: Back in the game