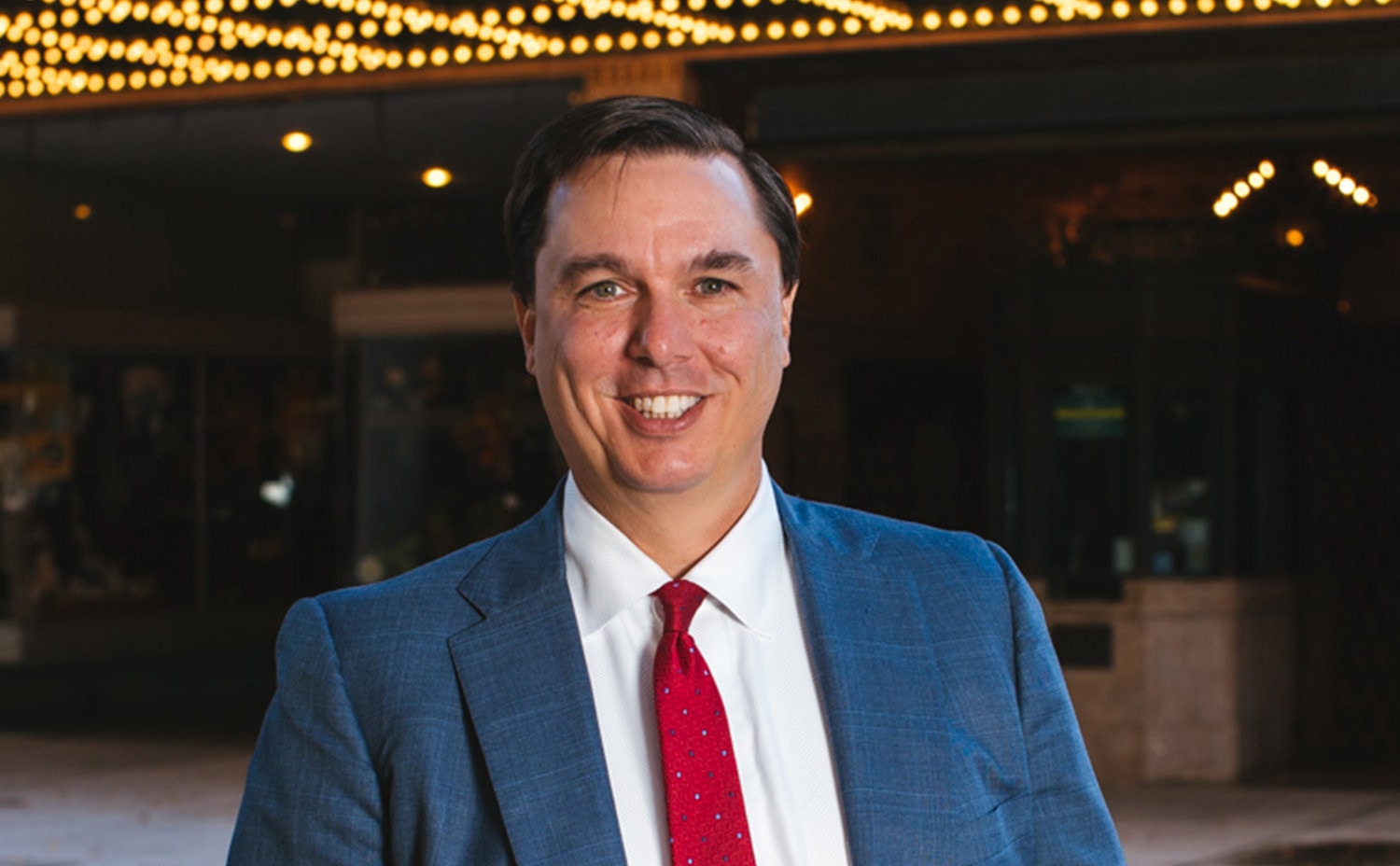 The 2021 session will look a lot different this year in an effort to mitigate the spread of the coronavirus.

COVID-19. Vaccine rollout. Budget deficit. State leadership. These were the topics president of RSA Consulting Ron Pierce laid out in a presentation Friday morning as part of the Cafe con Tampa discussion series.

To start, the 2021 session will look a lot different this year in an effort to mitigate the spread of the coronavirus. Remote viewing of meetings, as well as distanced public comment will be a vital part of this year’s session for both the House and Senate, although specific rules in each chamber differ.

This year’s Legislative Session, which begins in March, will be one with a lot of new faces. The House will introduce 41 new members, and in the Senate, 10 new senators will be welcomed, although some have served in the House previously.

The legislature will also be dominated, again, by the Florida GOP, which netted five House seats and now leads the chamber 78-42, bordering on a supermajority.

“In Tallahassee on election night, it was a really good day to be a Republican,” Pierce said.

The coronavirus liability legislation would extend protections to businesses, schools, nonprofits and religious institutions who make a “good-faith effort” to follow government health guidelines. The protections would apply retroactively to a newly filed lawsuit if signed into law.

The protest bill, which was filed Thursday in response to insurrection at the Capitol, would allow a person to appeal to the Administration Commission when a local government votes to reduce a police budget. That appeal would set a process in motion, ending with the commission moving to approve, modify or amend the local budget decision at a hearing.

To combat this shortfall, Pierce expects support for the Seminole Compact, which would re-enter the state into a revenue sharing agreement for gaming revenues. He said legislative leadership has already begun negotiations for the compact, which was originally agreed upon a decade ago but later ended.

The proposal would also allow the Seminole tribe to have exclusive rights to offer online sports betting.

This year’s session will primarily focus on health care and education, Pierce said, and it may be difficult to get funding for projects not related to those topics because of the fiscal impact of COVID-19.

There’s some good news. Pierce said he expects Florida’s vaccine rollout, which was met with difficulty and has been criticized as a mess, will be in much better shape in the upcoming week. The problem, Pierce said, was not funding, but coordination.