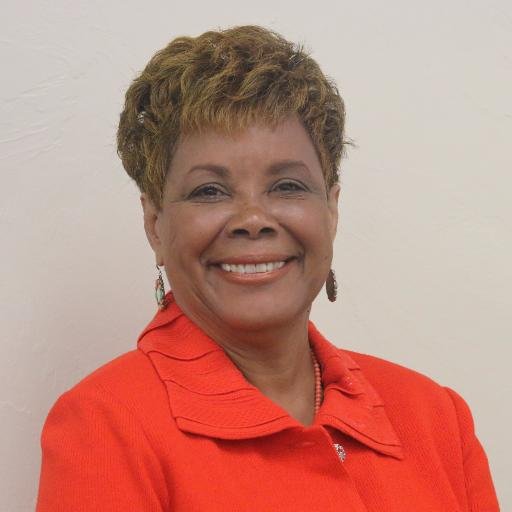 The election is Saturday, with a virtual meeting of the Florida Democratic Party starting at noon.

Like Barnes, Hodge cited the need for the party to reestablish relationships with Black Democrats.

“I think at this time we need a Black woman to lead our party and she’s the right person for the job,” Hodge said of Chestnut.

When Barnes withdrew and endorsed Chestnut, she echoed that sentiment.

““After seeing the results in Georgia it’s imperative that @FlaDems truly demonstrates that it’s prepared to trust black women. She is more than prepared to meet this moment. Join me in supporting her for Chair of the Florida Democratic Party.”

Chestnut has been chair of the Alachua party since 2014 and also is chair of the Democratic County Chairs Association of Florida.

Though there are now three candidates, down from a high of six at one point, the FDP rules allow for nominations from the floor on Saturday.

Democrats also will be electing a first vice chair, a treasurer and a secretary.