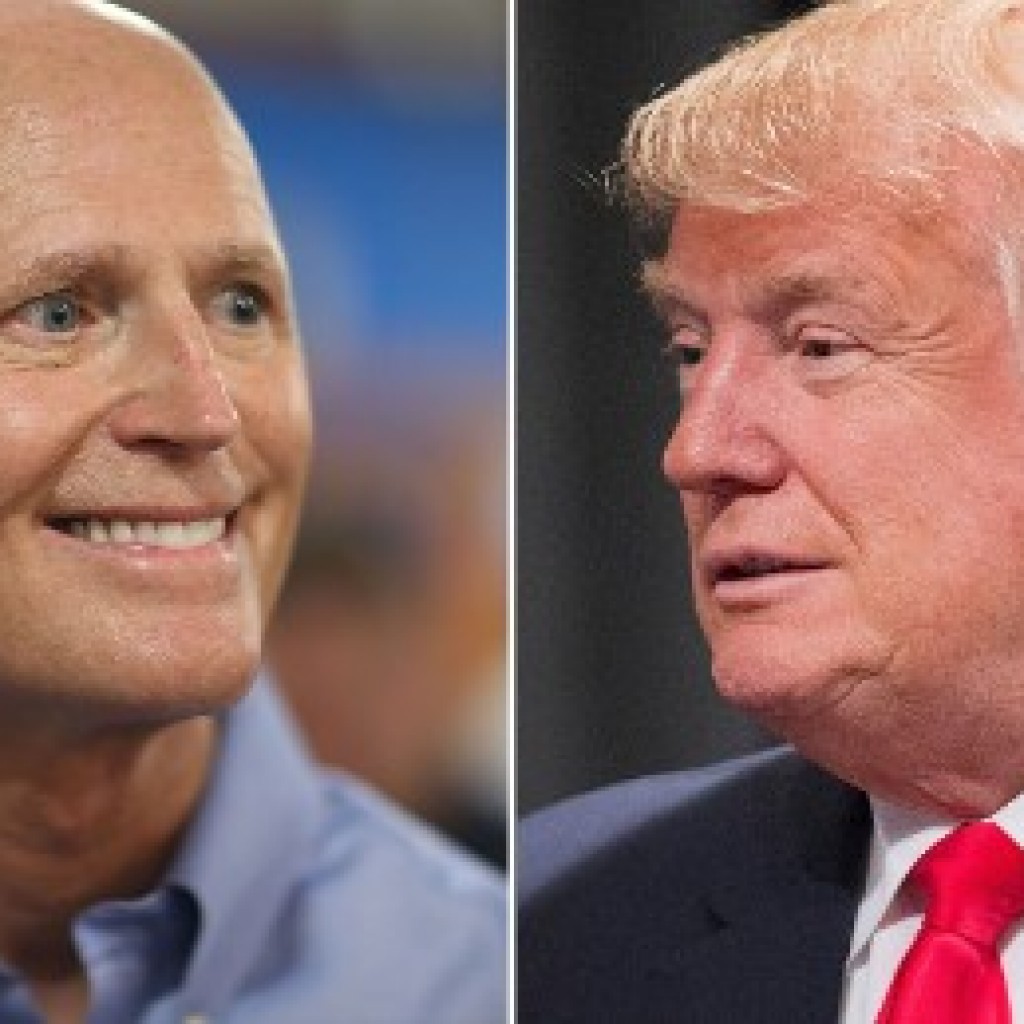 Strong defense of the President.

The President of the United States pulled off a Twitter permaban tonight and a U.S. Senator from Florida is howling about censorship and double standards.

Sen. Rick Scott, in a pair of Tweets posted Friday night, bemoaned the platform’s censorship of the President even as it leaves other controversial world leaders to speak freely.

Scott, a former Governor of Florida who ran on a public safety platform in both campaigns, disputed Twitter suspending Trump for “incitement of violence.”

After all, he posited, Venezuelan President Nicolas Maduro tweets without censorship.

Twitter was “showing a blatant bias.” Maduro: “a thug who jails & silences his dissidents, controls the judicial branch & starves his people.”

“Maduro commits genocide, but is allowed to use Twitter to spread propaganda with no repercussion. Shameful,” Scott contended.

The Senator has gone to the wall for the President once this week.

Unlike a few Republican Senators who reneged on pledges to challenge election results in the wake of the deadly violence at the Capitol, Scott held fast in his contention that the Pennsylvania results were not legitimate.

And even as Republican Senators distance themselves from the White House in the wake of the terror attack, Scott has acted as if the President is in position to begin a traditional period of national reconciliation after months of scabrous rhetoric delegitimizing the election process and result.

That concession, said Scott, would demonstrate a “peaceful transfer of power to the world.”

“I am urging the President to reconsider his decision to skip the inauguration of Joe Biden and Kamala Harris. He is, of course, not constitutionally required to attend, and I can imagine losing an election is very hard, but I believe he should attend. I plan to attend and believe it is an important tradition that demonstrates the peaceful transfer of power to our people and the world,” the Senator asserted.