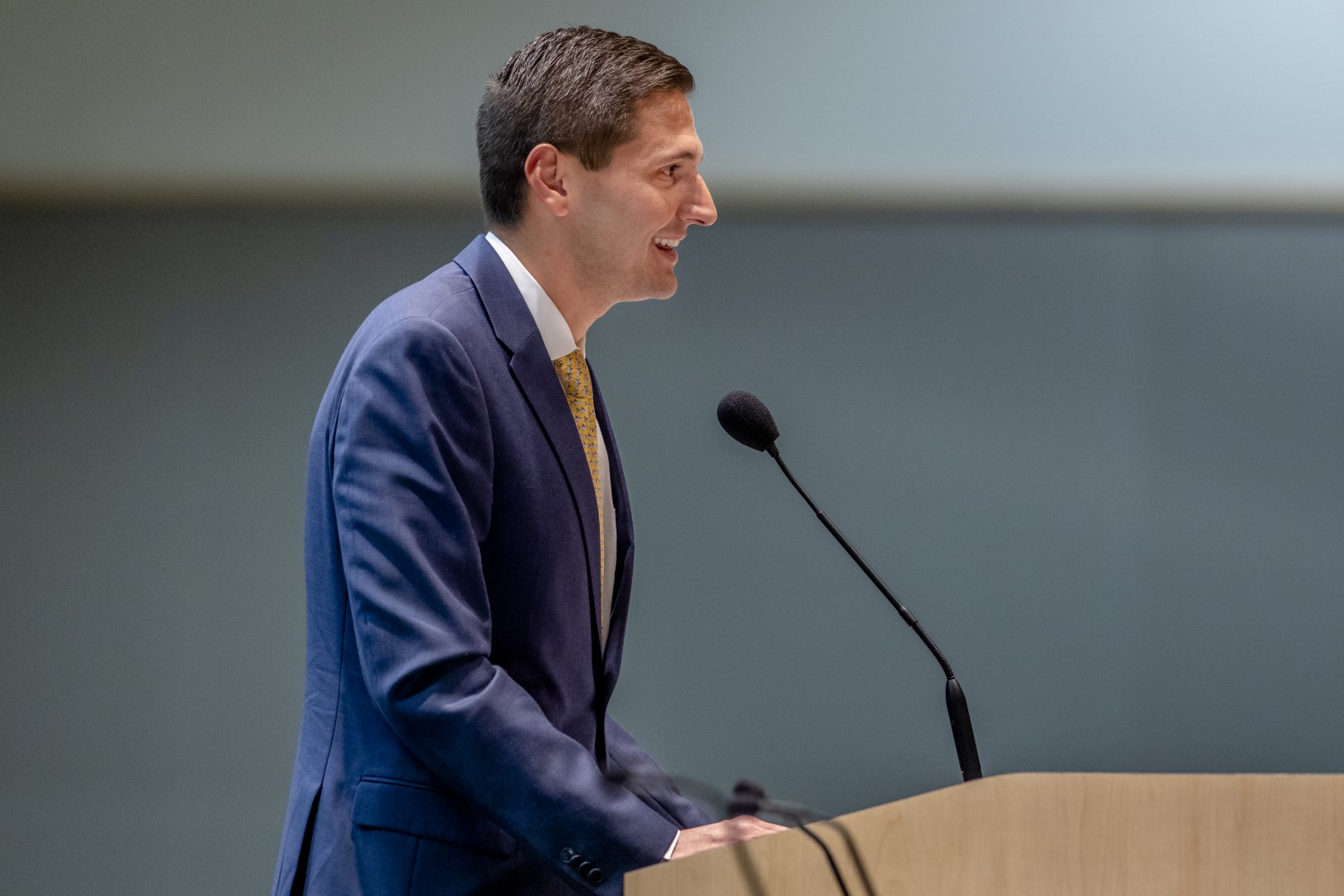 The bill would require social platforms to give notice to punished users.

Sen. Danny Burgess has filed legislation that would require social media sites to provide notice to users who have been punished by the platform.

The new proposal (SB 520) was prompted by Facebook and Twitter’s decision to permanently ban President Donald Trump for inciting violence, specifically for the events at the Capitol on Wednesday. Burgess also cites Apple threatening to remove the unrestricted conservative-leaning social app Parler.

Burgess believes this legislation would protect Floridians from “a dangerous precedent.”

“It seems to me that the government explicitly has granted Facebook, Twitter, and others immunity under federal law,” Burgess said in a news release. “As publishers of third-party content, they should not be allowed to discriminate based on content and ban individuals just because they do not agree with their viewpoint.”

The bill would require social media platforms to provide electronic notice to a user who has been disabled or suspended, within 30 days, and “explain why the user’s account was suspended or disabled.” If passed, the bill would take effect July 1, 2021.

Burgess also intends to amend the legislation to include social media censorship. The bill looks to the First Amendment as its grounding.

“This bill goes a step further by signaling to social media websites that regardless of a person’s background, political history, religion, race, gender, or any other identifying measure, Twitter and Facebook cannot be the sole judge, jury, and executioner on American’s First Amendment rights,” Burgess said. “For better or for worse, social media has become a major part of our everyday life and society. These unilateral actions set a terrifying precedent that must be addressed appropriately.”

Critics argue the First Amendment only covers public platforms like government and schools, but not private entities such as social media companies or private schools. The bill defines a social media site as “an Internet website or application through which a user creates, shares and interacts with content.”

Burgess also recently filed the “Combating Public Disorder” bill, which seeks to crack down on violent protests. Ironically, the bill has come under fire by Democrats who claim it may restrict the First Amendment right to free assembly and free speech.