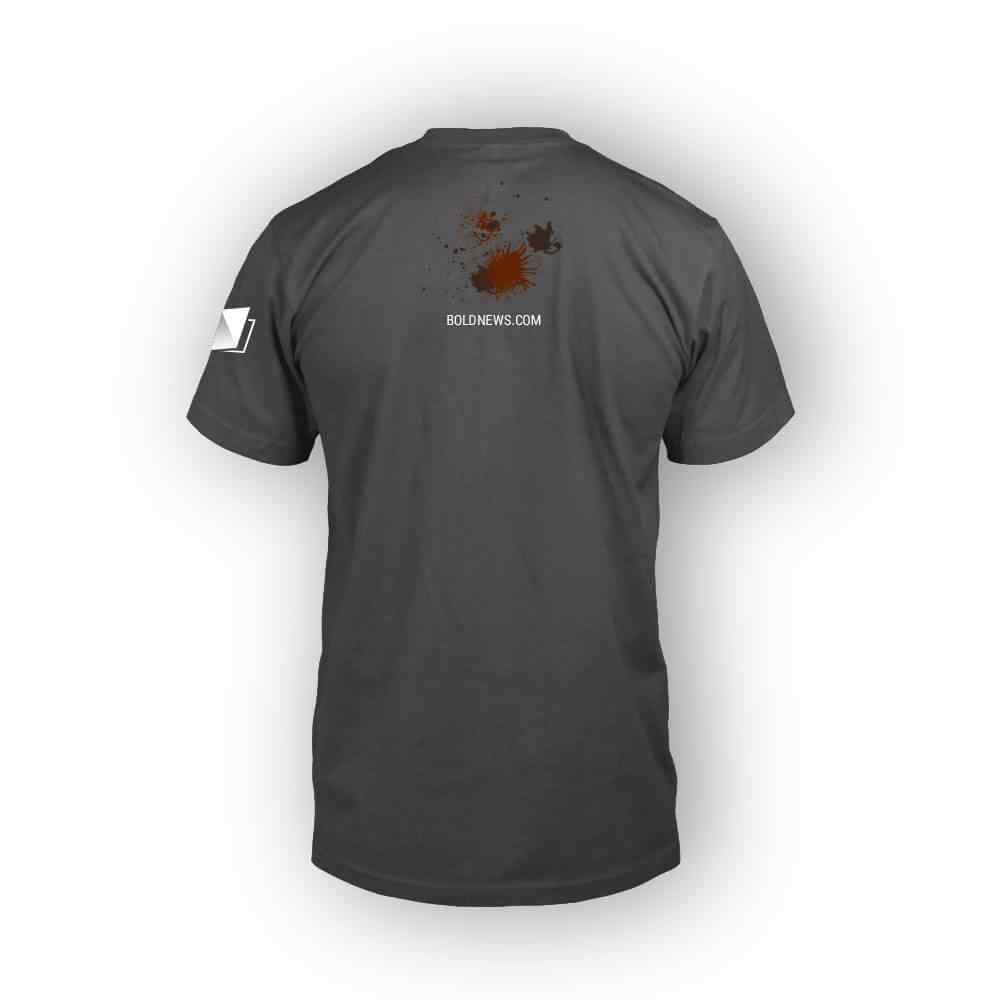 The death toll reached 23,261 in the Sunshine State.

Saturday’s report brought 15,445 cases, while Sunday’s update included 12,313 new positives. According to the Department of Health, 1,477,010 people have tested positive in Florida, including 26,390 nonresidents.

Officials have tied 23,261 deaths in Florida to the coronavirus, including 139 reported Saturday and 111 reported Sunday.

Through early Sunday morning, 558,326 people have been vaccinated, including 38,409 people who have received their booster shot.

Of the 12,307 new cases confirmed Saturday, the latest day with complete data available, the median age was 40. From the 137,935 residents tested, the positivity rate declined slightly to 10.4%.

“But I think it’s important to point out Florida’s approach, I think is the better approach,” he said Monday. “If you have a 73-year-old parent, 73-year-old grandparent, in the vast majority of states in this country, they are simply not eligible to be vaccinated, and we don’t believe that’s right.”

After peaking at 15,999 coronavirus-related hospitalizations the week of July 5, DOH reported that hospitalizations declined. For the week of Dec. 27, 15,387 people went to hospitals with symptoms related to COVID-19. That dropped to 13,370 last week, but officials could update that count in the coming weeks.

As of Sunday, 65,595 Floridians have been hospitalized, including 338 reported Saturday and 194 reported Sunday. The Agency for Health Care Administration reports that 7,497 people are currently hospitalized with the disease, a count that has continued rising in recent weeks and an increase of 90 since Friday evening.

As the COVID-19 vaccine becomes more widely available but remains in high demand, DeSantis on Monday warned that hospitals that underperform in distributing the vaccine will have future shipments reduced, allowing hospitals that successfully distribute the vaccine to continue doing so.

The United States has seen a nationwide surge in coronavirus cases that disproportionately affected the Upper Midwest.

During the early days of the pandemic in March, when access to coronavirus testing was low, officials had identified about 20,000 COVID-19 cases in Florida, recording just over 1,300 cases in a single day. After outbreaks subsided throughout April and May, cases began spiking in June and peaked at more than 15,000 cases in mid-July. In July alone, officials confirmed more than 300,000 new cases, and the state’s total reached 470,386 by the end of the month.

Since October, cases have been on the rise again. The latest resurgence in coronavirus outbreaks has been a gradual increase in daily cases instead of the spike observed over the summer.

nextTed Deutch to return as chair of House Ethics Committee