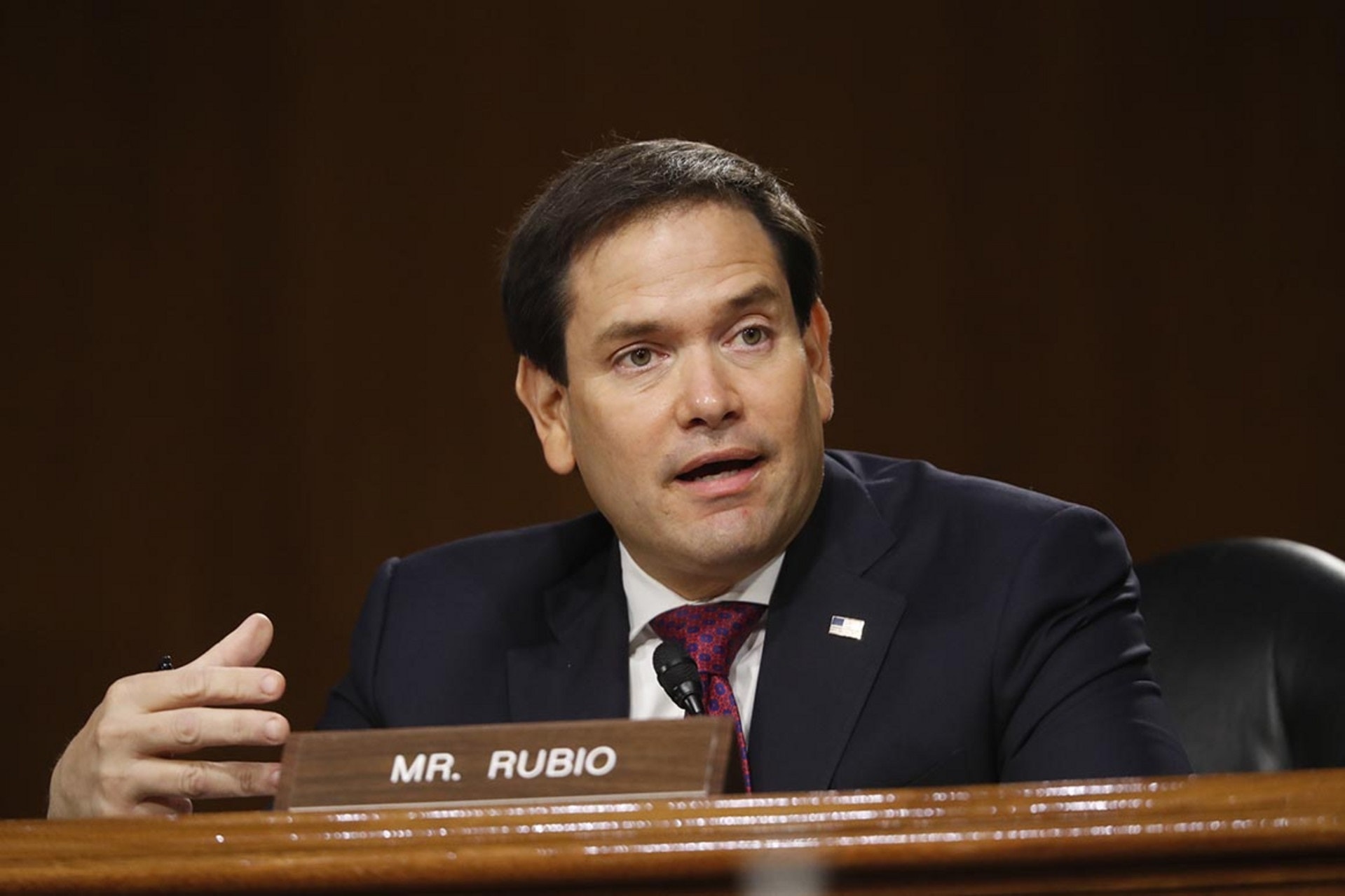 What does Rubio know about unity?

“Biden has a historic opportunity to unify America behind the sentiment that our political divisions have gone too far. But instead, he decided to promote the left’s efforts to use this terrible national tragedy to try and crush conservatives or anyone not anti-Trump enough.” – Florida U.S. Senator Marco Rubio, via Twitter.

Less than a week ago, an out-of-control mob attacked the U.S. Capitol, demanding to overturn the 2020 election. Biden didn’t start that debacle, nor did he spread the misinformation that antifa – not Donald Trump supporters – did the damage.

Now, though, Rubio thinks Biden can quickly calm a cauldron bubbling with hatred for four years. A few soothing words ought to do it, right? Abandon the points that more than 81 million Americans approved because it would “crush conservatives.”

Yeah, that’ll do it.

Biden won the election by more than 7 million votes.

He called for expanded health care and higher taxes on billionaires. He wants a larger stimulus package and has the legislative control to make it happen. Biden will be more aggressive in combating COVID-19.

Rubio preaches about unity but rarely practices that.

This is the same guy who lauded the group of Trump supporters in Texas that tried to force a Biden campaign bus off the road.

“We love what they did, but here’s the thing they don’t know: We do that in Florida every day. I love seeing the boat parades … We thank all the great patriots,” he said at a rally just before the November election.

Give him points for accuracy there.

But he soon fell in line after Trump won. And there was Marco beaming and yucking it up when Trump kicked off his reelection campaign in Florida.

The Twitterverse noted the strangeness of that moment, which prompted Rubio’s tweeted retort.

“As opposed to smiling & chuckling at a rally for a radical liberal candidate for President who will undo policies to confront China, reduce regulations & taxes, defend liberty in Venezuela & protect the unborn?”

Or there was this tweet on Nov. 1: “Not every democrat is a socialist. But every socialist is a democrat.”

Rubio’s principles are fleeting, malleable things. Few have his ability to moralize and demonize in the same sentence. His supposed bedrock ideas seem to sink in political quicksand at the first sign of opposition. He governs with a wet finger held up in the wind.

Rubio routinely posts Bible verses on his Twitter feed. What did he have to say when Trump referred to some African countries as s—hole nations, though?

Rubio tweeted that it shows what Democrats “really think.”

Yeah, it will be great if Biden can restore some sense of unity to this fractured country. That won’t be easy, though, when members of the opposition party routinely label Democrats as “radical” and “socialist.”

Rubio, of course, doesn’t have to get behind everything the incoming President tries to do. That’s how government works. I expect him to be aghast when Biden moves to soften the hardline approach Trump introduced with Cuba.

Uniting doesn’t mean you always get what you want, though. Be a big boy. Bring a little civility back to opposition politics. Dissent without demagoguery.

Think he’s up to that?