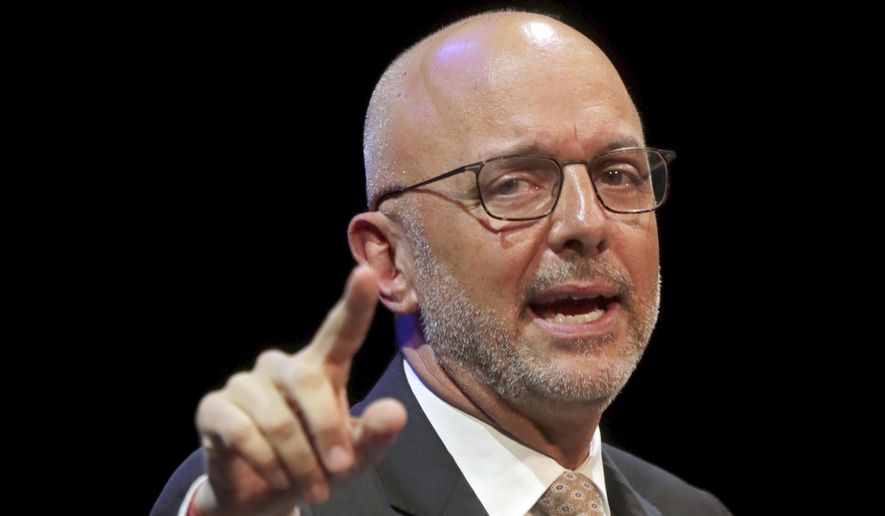 Speaking on MSNBC, the Boca Raton Democrat and House Ethics Committee Chair said Trump must be held accountable for his role in the Capitol riots. Comments the President made on Tuesday shifting blame for violence to Democratic leaders only hastened the need, Deutch said.

“The President of the United State has spent four years attacking the judiciary, attacking the Congress, attacking our institutions, viciously attacking his rivals and continuing to spew these conspiracy theories, making things up about his belief in this fantasy world that he won the election and then going out to tell people at the rally to ‘fight like hell,’” Deutch said.

Deutch last week called for Vice President Mike Pence and the Cabinet to invoke the 25th Amendment and remove Trump from office. But if that does not take place, he said, the House should impeach Trump for a second time in 13 months.

The Congressman’s most recent comments came shortly after Trump spoke for the first time since the Capitol riots. He said his own remarks at a White House rally immediately preceding the riots were “totally appropriate” and Democrats’ introduction of an article of impeachment was “a really terrible thing that they’re doing.”

The remarks troubled Deutch more than ever, he said.

“All of the responsibility for this lies at the feet of the President,” Deutch said.

The Congressman predicted the House will pass its article of impeachment. He would not predict how many Republicans joined in supporting the charge of incitement of insurrection, but he noted many conservative media voices and business leaders have begun to speak out against Trump forcefully in the wake of the riots.

With days left in Trump’s term, the Senate may not even open an impeachment trial before the President leaves office. But Deutch said it’s still important the House take action in order to prevent Trump from doing further damage to democracy this week and to keep him off any federal ballot in the future.

“We have to move forward,” Deutch said. “We have to remove the President.”