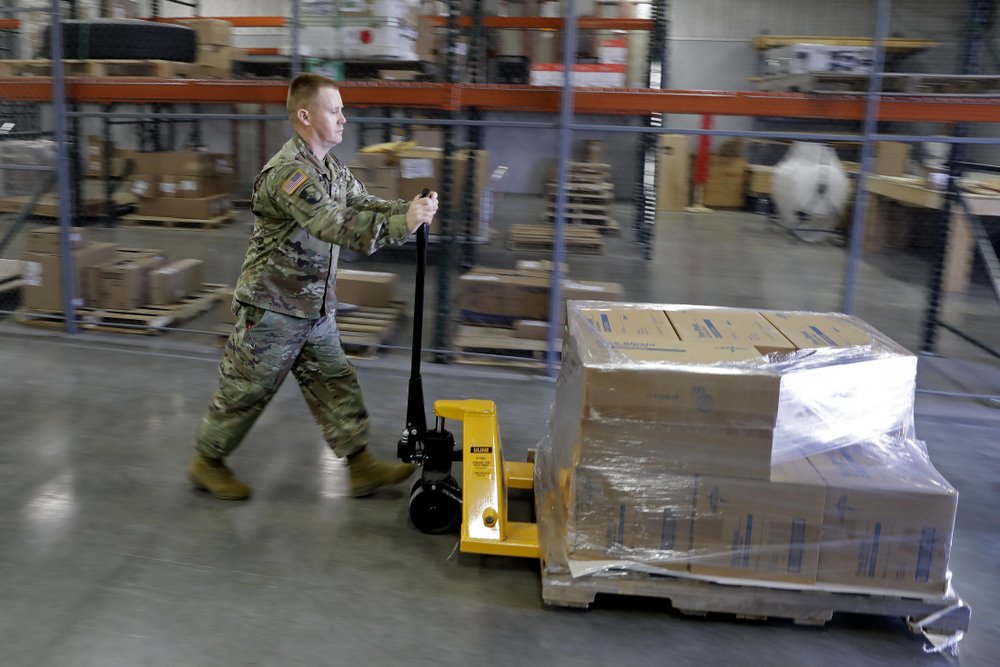 Speaking to the Committee on Military and Veterans Affairs, Space, and Domestic Security, Florida Division of Emergency Management (DEM) Deputy Director Kevin Guthrie said troops are working in logistics rather than administering the shots or playing a more hands-on role.

“When we help other states with hurricanes, they have the military trucks and they go out there and they set up the tents, they provide power, they provide areas for them to be safe,” Torres told reporters. “I think this is something that we could set up in different locations throughout the state to help vaccinate those who are having a tough time getting vaccinated because the Department of Health is overrun. The hospitals are overrun. Every little bit helps.”

More than 648,353 have been vaccinated in Florida, according to the latest state report. Of those vaccinated, 597,119 have received the first dose and 51,234 have completed the vaccine series.