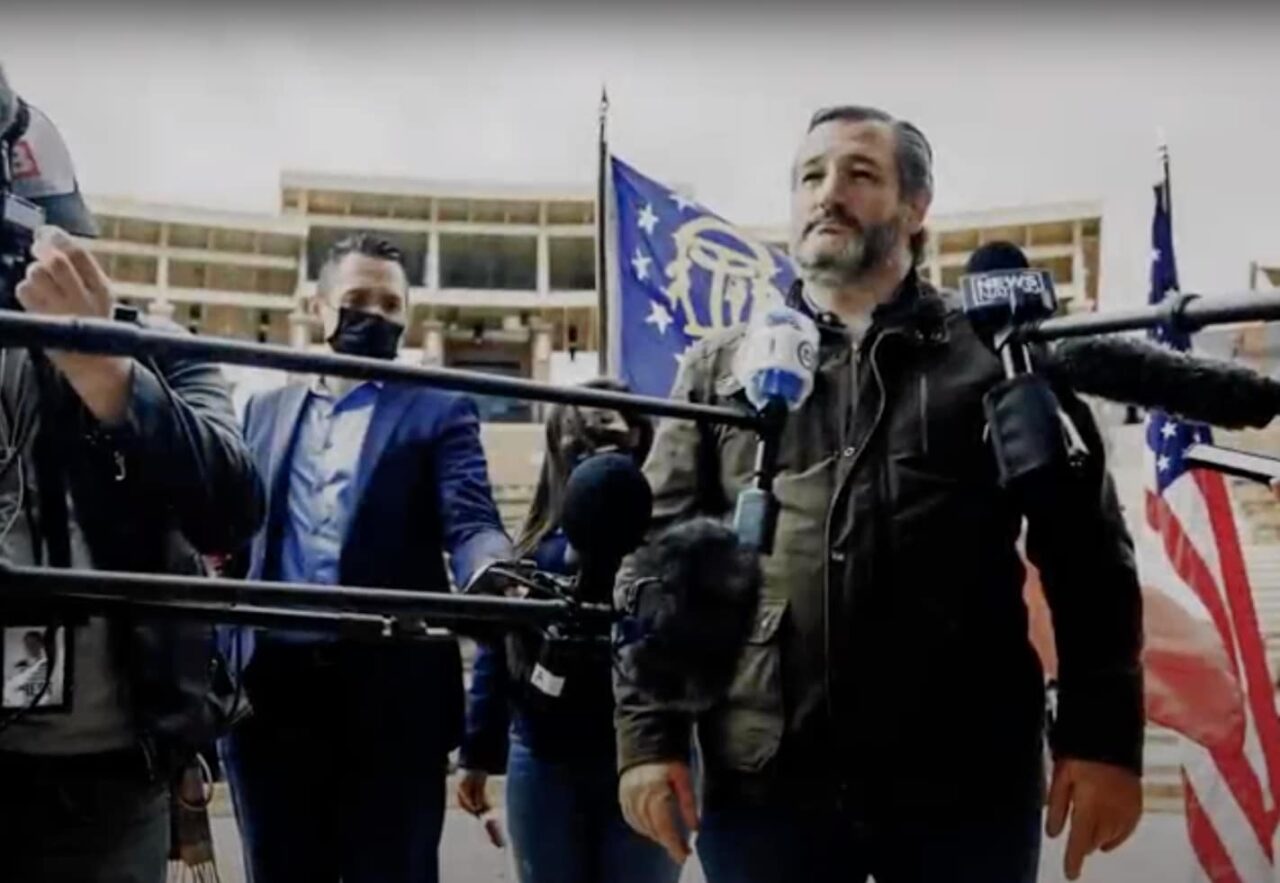 In one of its most savage attack yet on Republican congressional allies of President Donald Trump, The Lincoln Project has released a new video that charges Sens. Josh Hawley, Ted Cruz, and Ron Johnson and Rep. Kevin McCarthy of Jim Crow-style racism.

The 60-second “Which Side” video declares the quartet who challenged the election of President-elect Joe Biden are leaders of what the Lincoln Project dubs the new “Jim Crow Caucus.” Their intent, the video contends, is to disqualify and therefore disenfranchise Black voters whose choices made big differences in the election outcomes in states like Georgia, Pennsylvania, Michigan, and Wisconsin.

The Lincoln Project video appeals to corporate America and other political donors, urging them to do what many corporations already have: reconsider providing financial support to such politicians.

The video only mentions Hawley of Missouri, Cruz of Texas, Johnson of Wisconsin, and McCarthy of California by name. Yet it implies broader condemnation. In an earlier video, The Lincoln Project drilled Florida’s Republican Sen. Rick Scott for being among those who voted to reject some of Biden’s Electoral College votes.

“Today the new Jim Crow Caucus is going further,” the narrator continues as the images switch to contemporary pictures of Cruz, Hawley, Johnson, and McCarthy. “They are trying to throw out millions of Black voters. … It’s a new dark chapter in American history.”

That’s when the message turns to corporate America, as images turn to various industrial locations. “Any corporation or individual who contributes to the Jim Crow Caucus is supporting racism at the highest level,” the narrator warns.

Images then turn to Selma, Ala., and the 1965 Civil Rights march that John Lewis led across the Edmund Pettus Bridge, a watershed moment in America, when the peaceful marchers were met by racist anger, vicious beatings, and arrests on what became known as “Bloody Sunday.”

“It’s a choice: Which side of the Edmund Pettus Bridge do you stand on?” the narrator asks. “America, or the Jim Crow Caucus?

In a news release, Nate Nesbitt, national press secretary for The Lincoln Project, said the video is in part a reaction to the narrative put forth by what he called “radicalized far-right propagandists” trying to draw parallels between the Jan. 6 siege and sacking of the U.S. Capitol with actions of the Black Lives Matter movement over the summer. The truer comparison, Nesbitt argued, is with Jim Crow-era racists.

“It’s time Americans hold these treasonous elected officials and the corporations and individuals who enable these cowardly men responsible,” Nesbitt stated in the release. “There is no unity or peace that can be achieved without accountability and justice.”