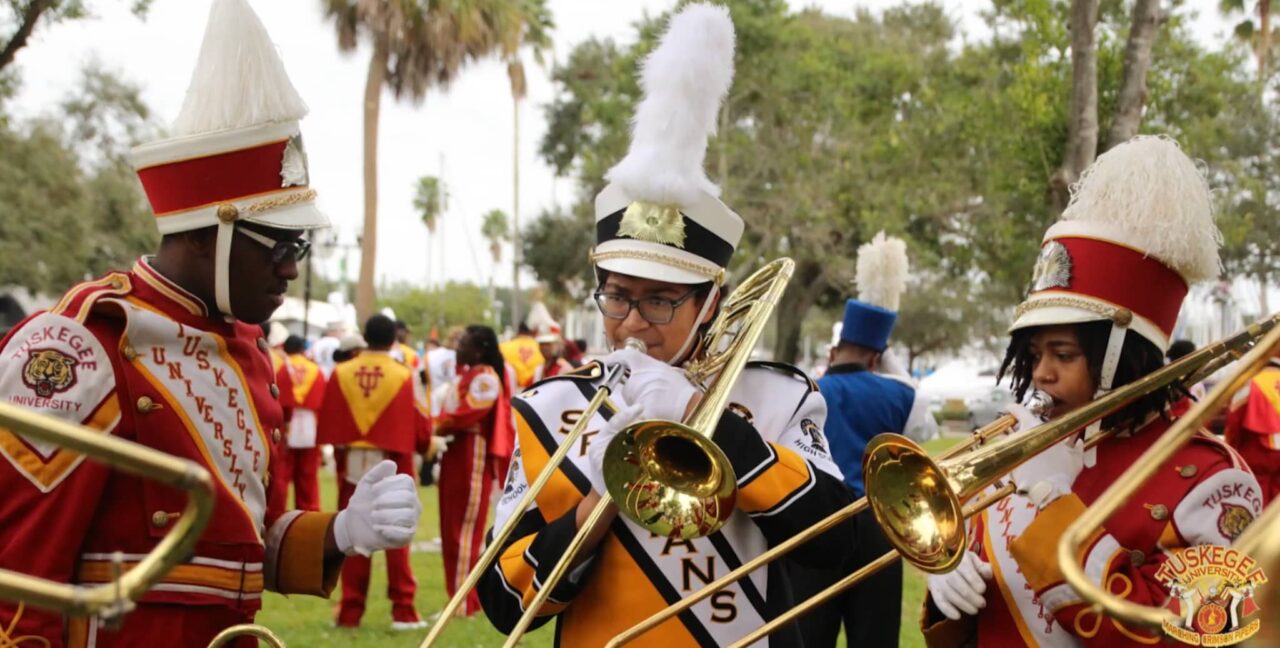 The typically crowded parade was shifted online to protect against COVID-19.

The city of St. Petersburg honored Martin Luther King Monday in a virtual parade to pay homage to the civil rights hero amid the coronavirus pandemic.

“One of the things that amazes me about him is the fact that with everything he faced, with all the opponents, different people coming at him, he was never consumed by anger, by hatred” St. Pete Mayor Rick Kriseman said in his opening address. “He was always able to move past that and look for opportunities to collaborate…He was incredibly resilient.”

Deputy Mayor Kanika Tomalin lauded St. Pete as a place that respects and welcomes diversity, even beyond the realm of race.

“I’m so proud of our sweet city of St. Pete, and how it exists everyday in relation to Dr. King’s dream — a dream where we are a society that is made up of people who respect and honor the inherent divinity in each of us,” she said. “We understand the importance of diversity, equity and inclusion.”

St. Pete’s annual MLK parade is typically a huge affair, but it was shifted online this year as another in a long line of COVID-19 precautions.

The virtual presentation featured clips from past parades with performances from local marching bands. The video included several speakers and presenters from around the community.

The virtual parade also included a look back into St. Pete’s past, from segregation to integration, as well as a tribute to the history of the Tropicana Field site, which was once a bustling African-American community.

“The plan to move us out was to make way for the stadium,” said the Rev. Watson Haynes, president of Pinellas County Urban League. “That was made clear after we moved, but not clear before we moved.”

The Trop site is now being redeveloped, and is a priority for St. Pete lawmakers. Across St. Pete, community members are calling for local African-American leaders to be a part of the conversation about what happens next, including how to honor and repay those displaced by the stadium’s development. The video emphasized the city will prioritize community engagement on decisions about the site.

Pinellas County Sen. Darryl Rouson also appeared at the event and spoke about his memory of King’s assasination when he was young.

“I’ll never forget my grandmother visiting from New Orleans, we were in front of the TV watching a program that was interrupted because of the assassination, and she cried, and told us the story of Dr. King and what he had done for us,” Rouson said. “I then memorized his ‘I have a dream’ speech in the ninth grade.”

Rouson went on to recite the speech.