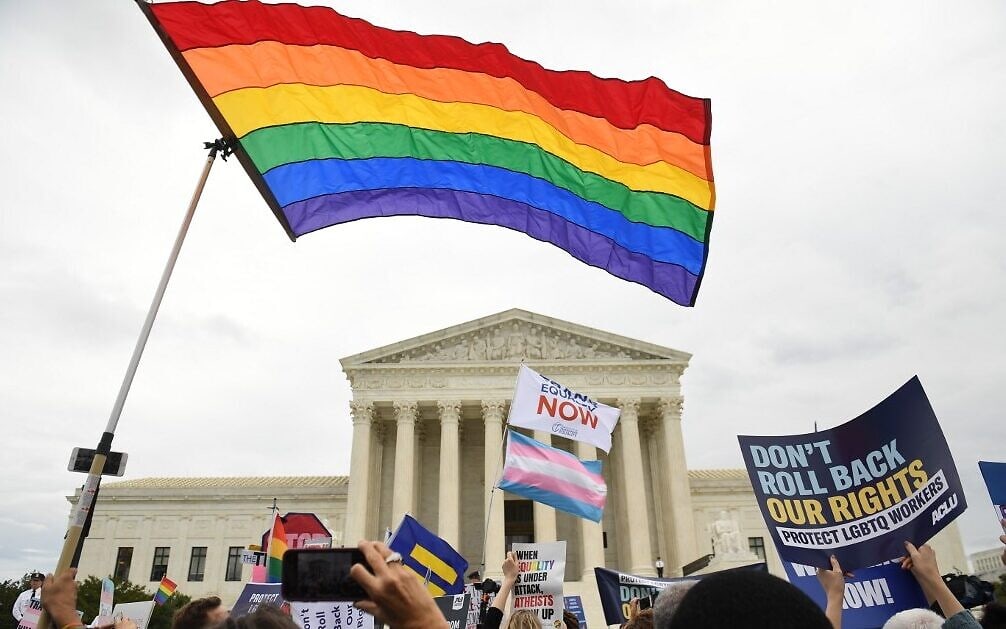 The bill would make it a third degree felony for those who continue to practice conversion therapy on minors.

The bill, Prohibited Counseling Services (HB 301), would ban “therapy” with the goal of shaming and altering a minor’s gender identity or sexual orientation.

The bill makes clear the ban does not apply to services that promote “acceptance, support and understanding.”

For example, the bill does not prohibit counseling services to individuals actively undergoing gender transition or other supportive services that may provide information on safe-sex practices, as long as the goal of such services is not to change the person’s gender identity or sexual orientation.

“The idea that it is still legal to subject our youth to this aggressive and hurtful ‘treatment’ is unconscionable,” Grieco said in a news release. “Treating sexual orientation as a mental illness is demeaning and conversion therapy can lead to many unintended but harmful effects.”

The bill also makes it a third degree felony for those who continue to practice conversion therapy on minors.

Sen. Tina Polsky will file the Senate version of the bill.

“This isn’t the first time the bill has been carried by me and it’s something near and dear to my heart,” Grieco said in a news release.

This bill is another move by Florida Democrats to end the controversial practice of conversion therapy.

There are currently 20 states that ban the practice of conversion therapy. The Florida Legislature has not passed such a law statewide, though a number of local jurisdictions have passed ordinances.

Back in December, Boca Raton and Palm Beach County asked a federal appeals court to reconsider a ruling that blocked localized conversion therapy bans for minors.

Attorneys filed a petition seeking a rehearing by the 11th U.S. Circuit Court of Appeals or by the panel that ruled in November the local ordinances violated the First Amendment.

The appeal follows a 2-1 decision by a panel of the Atlanta-based appeals in November that sided with marriage and family therapists Robert Otto and Julie Hamilton, who challenged the constitutionality of the ordinances.

This year’s version of the bill has been truncated to stay within the constitutional limitations outlined by the previous court ruling, Grieco said in a statement.

“Although I disagree with the recent ruling allowing for professionals to continue to abuse children, LGBTQ Floridians still deserve to have their rights protected like every other person in this state,” Grieco said in a news release. “Not all abuse is physical. Conversion therapy is a dangerous, despicable and non-scientific practice that only harms people it is supposedly meant to ‘help.’”

Critics of conversion therapy argue it harms individuals who are part of the LGBTQ+ community. Most medical associations, including the American Medical Association and the American Academy of Child and Adolescent Psychiatry say the therapy does not work and should not be allowed for children. Studies show that LGBTQ youth who are rejected by their families are more than eight times more likely to commit suicide.

The bill is unlikely to gain traction in the Republican-controlled Legislature.