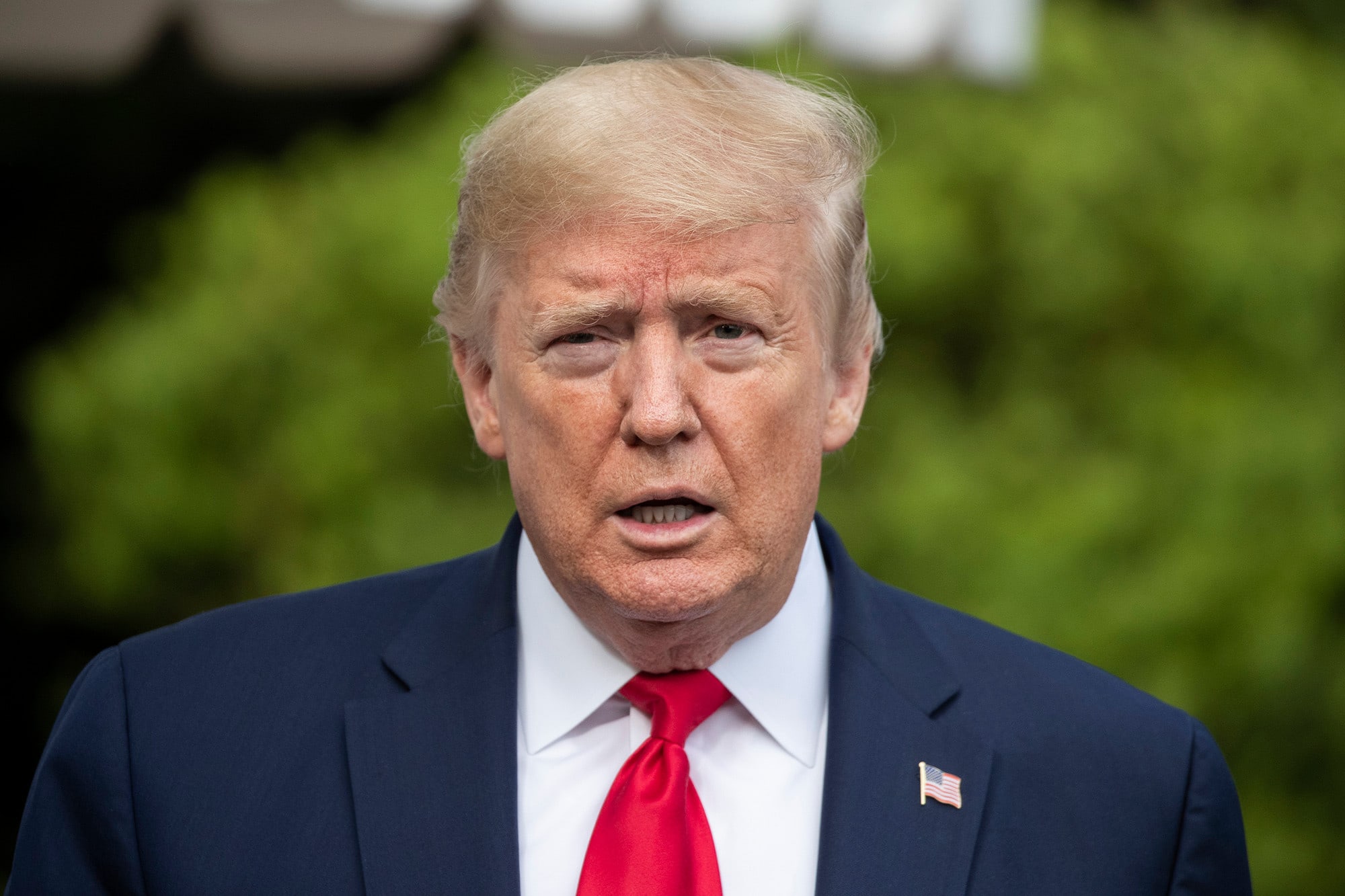 The move temporarily protects Venezuelans in the U.S. as of Jan. 20.

In one of his final acts as President, Donald Trump finally heeded calls to protect Venezuelan nationals from deportation.

That legal protection will last for 18 months. Only Venezuelans in the U.S. as of Jan. 20, 2021 are protected under the Deferred Enforced Departure (DED) program.

Democrats had long pushed Trump to shield Venezuelans from being deported while the country deals with unrest under the Nicolás Maduro regime.

Trump recognized Venezuelan opposition leader Juan Guaidó the country’s rightful President and sent humanitarian aid to Venezuela to help its residents. But deportations for those who had fled to the U.S. continued into 2020. Senate Republicans had blocked legislation aimed at providing Temporary Protected Status (TPS) to Venezuelans.

Trump’s DED designation will change that, though offers slightly less protection than the TPS program.

“The deteriorative condition within Venezuela, which presents an ongoing national security threat to the safety and well-being of the American people, warrants the deferral of the removal of Venezuelan nationals who are present in the United States,” Trump said in a statement explaining the decision.

That DED designation can be changed by a President. A law granting Venezuelans TPS would be more concrete and harder to reverse.

Several GOP House members from South Florida praised Trump’s decision. More than 200,000 Venezuelans reside in Florida. Many of them live in South Florida.

“President Trump has guaranteed that those Venezuelans who sought safety in the United States will not be returned to the dictatorship, where they could be subject to persecution, human rights abuses, or even death,” said Rep. Mario Díaz-Balart, a GOP cosponsor of the House bill protecting Venezuelans.

“Today’s action is a fitting continuation of a foreign policy that champions human rights and democracy while standing up to dictators in our hemisphere.”

“Countless Venezuelans in my district came to our great nation in search of basic human rights and protections from oppression,” Giménez said.

“For them to be returned to Venezuela would be to subject them to even more brutal treatment, condemning them to a life of persecution, stripped from their most basic freedom, and fearing for their life. The decision to provide this protected status allowing thousands of Venezuelans – many in my district – to stay in the United States sends a strong message to the world that the United States will stand up for those persecuted by brutal dictatorships and regimes of oppression.”

Added Salazar, “We have a fundamental obligation to provide safe-haven for those fleeing tyranny and oppression. This act of solidarity provides our Venezuelan exile community with much-needed assurance during these unprecedented times.”

Democrats who had longed back those protections were less generous following the move.

Rep. Darren Soto called Trump a “coward” for waiting until the end of his presidency, asking, “How many Venezuelan families suffered in the meantime?” Former Rep. Donna Shalala — who lost her seat to Salazar — called for additional protections, saying of Trump’s move, “we won’t be fooled by political games”