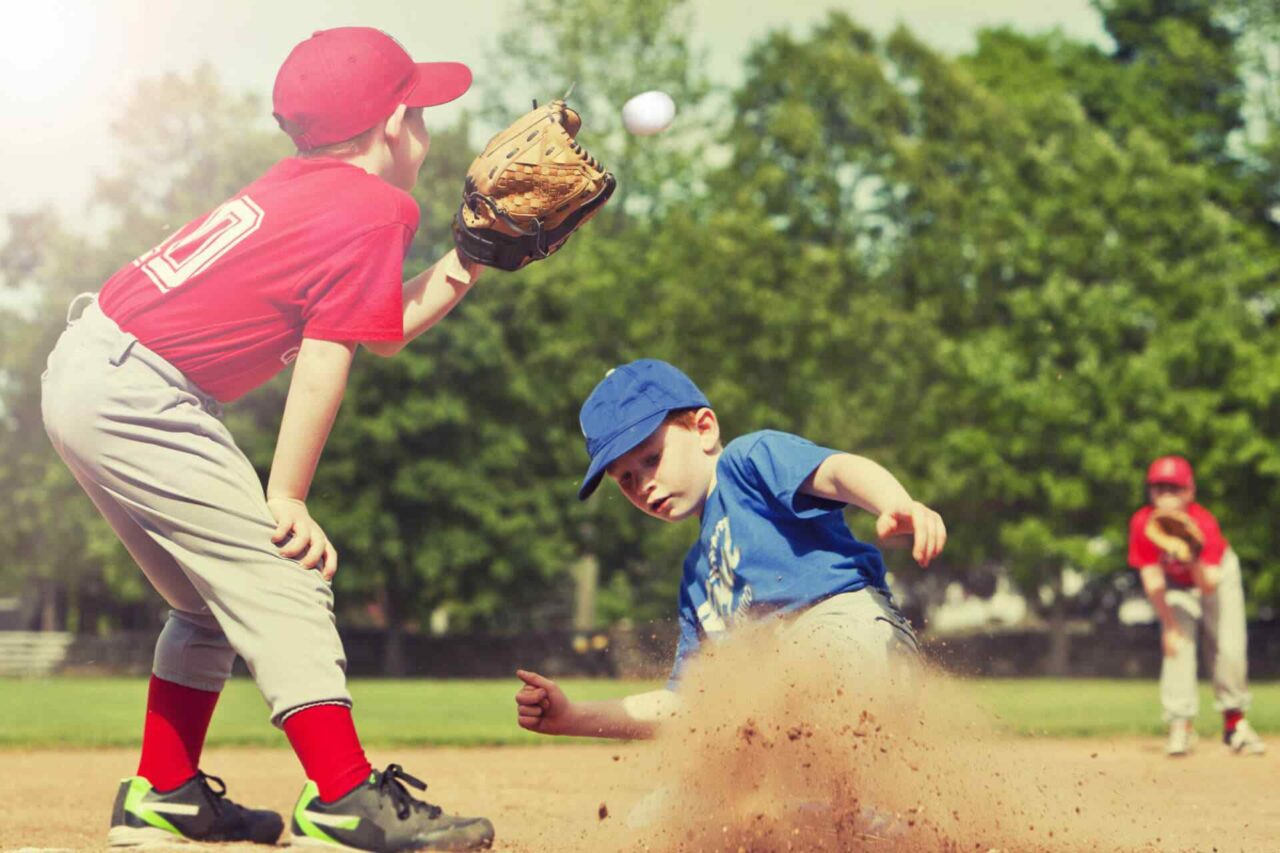 Florida reported another 277 deaths among COVID-19 patients as the pandemic continues to ravage the state.

The Department of Health on Friday reported a total of 25,405 deaths, including 25,011 Florida residents and 394 individuals from other states who died here.

They represent a slice of the 1,627,603 who tested positive at some time in Florida since March, when the coronavirus first surfaced here. That’s 13,719 more cases than were included in the Thursday report.

The total caseload includes 1,597,849 Florida residents, as well as 29,754 visitors who tested positive in the state.

The rise in cases came as Florida suffered the highest positivity rate on new tests in weeks. On Thursday, about 15.78% of tests reported by agencies around Florida came back positive, or 20,694 positive tests compared to 110,423 negative results. Health officials say positivity rates should be below 10% to reflect a controlled spread.

Meanwhile, Florida continues to report more vaccinations, with 1,249,804 individuals vaccinated in the state so far. That includes 1,110,459 who received a first shot and 139,345 who have already had a booster to complete the vaccine series.

Gov. Ron DeSantis announced Florida now has vaccinated more than 1 million seniors age 65 or older. The Governor has stressed the importance of vaccinating the elderly, releasing shots to those in the highest age groups ahead of essential workers.

Not all of those seniors are yet reflected in the state report, apparently, as the Department of Health reports only 833,578 individuals over the age of 65 have received a first shot.

The state has continued to expand the number of vaccination sites.

At the same time, the state has started to crack down on so-called “vaccine tourism,” individuals coming to the state purely for shots but who do not live here. Now people must show proof of residence to receive a vaccine, though the order lacks an enforcement mechanism.