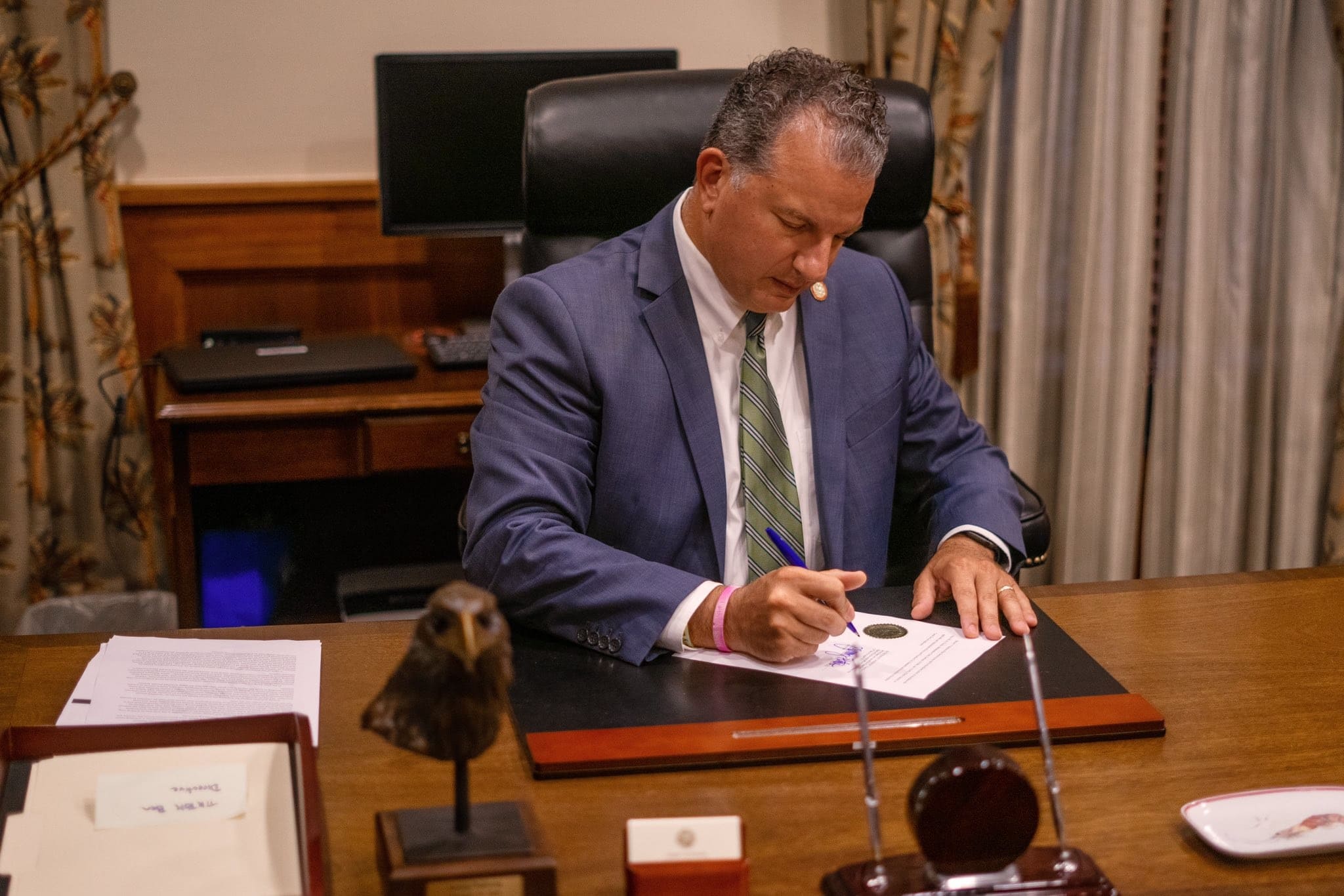 'Whatever precautions are required, let's figure it out and get it done.'

Chief Financial Officer Jimmy Patronis sent a letter to the International Olympic Committee on Monday, encouraging the group to relocate the 2021 Olympics to Florida.

Patronis’ invitation comes as Japanese leaders are reportedly expressing doubts about hosting the Olympic games amid the COVID-19 pandemic.

He encouraged the committee to send a site selection team to scout Florida as an alternative.

“Our state has ample hotel capacity and well-maintained transportation networks to accommodate the kind of infrastructure required for a major undertaking of this sort,” Patronis wrote. “Florida has 20 commercial airports, 31 urban transit systems, 12 major universities that have existing sporting facilities — and we have world-renowned health care facilities in each of our regions. I think most importantly, however, we have a state with leaders who are willing to get this done.”

In the letter, Patronis made note of Florida’s demonstrated ability to host athletic games.

Florida has hosted numerous sporting events since the onset of the pandemic, including Ultimate Fighting Championship matches in Jacksonville, the NBA “bubble” in Orlando, NFL games, and collegiate sports — all while other states remain shuttered, Patronis noted.

Florida will soon host the Super Bowl in Tampa on Feb. 7.

If any state can host a sporting event, Patronis contended, it is Florida.

“Whatever precautions are required, let’s figure it out and get it done,” he wrote.

The Tokyo Olympics were originally scheduled to occur in March 2020. Japenese leaders, however, delayed the games that year, arguing they could not be held safely.

In the letter, Patronis noted the games’ importance to many, including his children.

“Although I write to you in a professional capacity, I should also add that I am a father of two boys who love sports, and the idea of cancelling the Olympics when there have been so many athletes who have worked so hard for this opportunity is a tough pill to swallow,” Patronis wrote. “I’ve always believed that sports and competition makes our world a better place, and these athletes demonstrate to children around the world that when you work hard, and put your mind to something, anything is possible.”

The Tokyo Olympic Games are scheduled to begin June. 23.