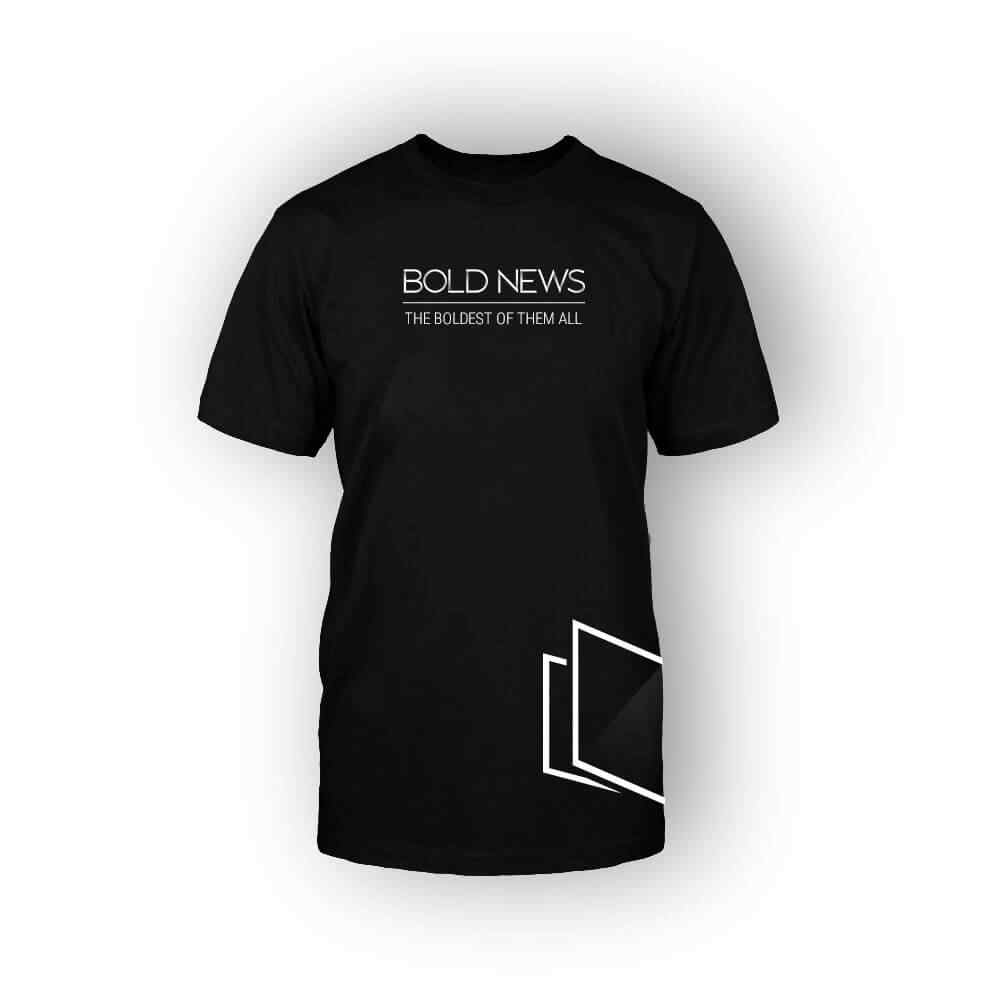 There were even extra doses to go around.

Pinellas County is nearing the end of the state’s pilot vaccination program that sought to vaccinate residents and staff of long-term care facilities since mid-December.

The program allocated about 21,450 doses of the Pfizer-BioNTech vaccine to Pinellas and Broward counties.

Pinellas County gave an update Monday as it nears the end of the pilot program on Friday.

By the end of the six-week program, National Guard and emergency medical personnel strike teams will have vaccinated more than 8,400 residents and staff among Pinellas County’s 68 long-term care facilities.

Despite the ultimate success of the program, estimating mishaps forced teams to distribute daily leftover doses to those outside the nursing home.

The vaccines must be used within six hours once they are thawed and diluted after being removed from the ultra-cold freezers they are stored in. So, because the agency had been directed to not waste any doses, leftovers in vials were sometimes administered after hours and on weekends to others outside of nursing homes.

According to the health department, this occurred in a handful of cases at the St. Petersburg center where staff or their close contacts were administered leftover doses in open vials.

However, since the first days of the pilot program, teams have used more pre-planning to avoid having leftover doses in open vials that could possibly be wasted.

“If vaccine is unfrozen and there are too few individuals in the target to be vaccinated, immediately recruit/seek other potential vaccine recipients.”

The good news is, the program was able to give more doses than expected because there were extras in the Pfizer-BioNTech vials, creating about 11,100 doses.

So far, those in nursing homes, including residents and staff, received 6,700 vaccinations. The remainder of the doses were given to first responders and health care workers in Manatee, Hillsborough, Pasco and Polk Counties, as well as to more than 3,000 members of the public who were 65 years and older.

By the end of the pilot, all will have received second doses.