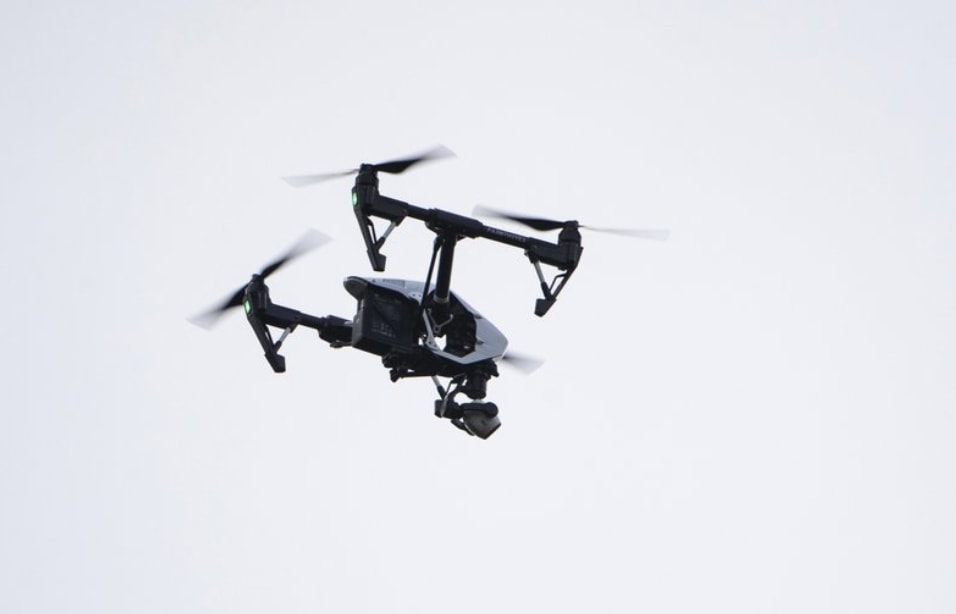 One of the Senator's bills, as written, doesn't do what he wants.

Sen. Tom Wright will amend his bill expanding the ways law enforcement may use drones to include using the aerial devices in car chases.

The New Smyrna Beach Republican tells Florida Politics that using drones for car chases was his main purpose for filing the bill (SB 44). However, as tweaked Tuesday during a Senate Committee, the legislation only allows for collecting evidence after a crime or crash, as well as flood, wildfire, disaster or land management purposes.

That led to a moment during the committee meeting when Chairman Jason Pizzo asked the committee staff director to set the record straight after Wright insisted his intent was to let drones assist police during chases.

“Sometimes it’s like anything, you know so much about what you want, you forget to explain it,” Wright told Florida Politics.

The Senate Criminal Justice Committee still advanced his bill unanimously, even with reservations about privacy concerns.

Wright and committee members weighed those concerns against the possible lives saved.

“Here’s grandma or grandpa going to the grocery store, and all of a sudden, they’re in the middle of a high speed chase,” Wright said. “They never asked for that. And if we’re using a drone and we’re not chasing the bad guy, maybe he’ll just drive normal, too, and we can track him just right to his house.”

Ocala Republican Sen. Dennis Baxley told the committee he believes the state should use modern investigative and monitoring means when possible to eliminate police contact. But he acknowledged the legal questions and personal rights at stake.

The bill’s amendment, which removed a provision that would have allowed law enforcement to use drones to monitor crowds of 50 people or more, allayed Riviera Beach Democrat Sen. Bobby Powell‘s concerns.

Wright told Florida Politics he expects the Federal Aviation Administration to approve drone uses for similar purposes even if Florida doesn’t. And many people’s privacy fears are already reality based on helicopters’ camera abilities and their freedom to fly over private property, he added.

The bill’s next stop is the Senate Community Affairs committee. There is currently no House companion bill.