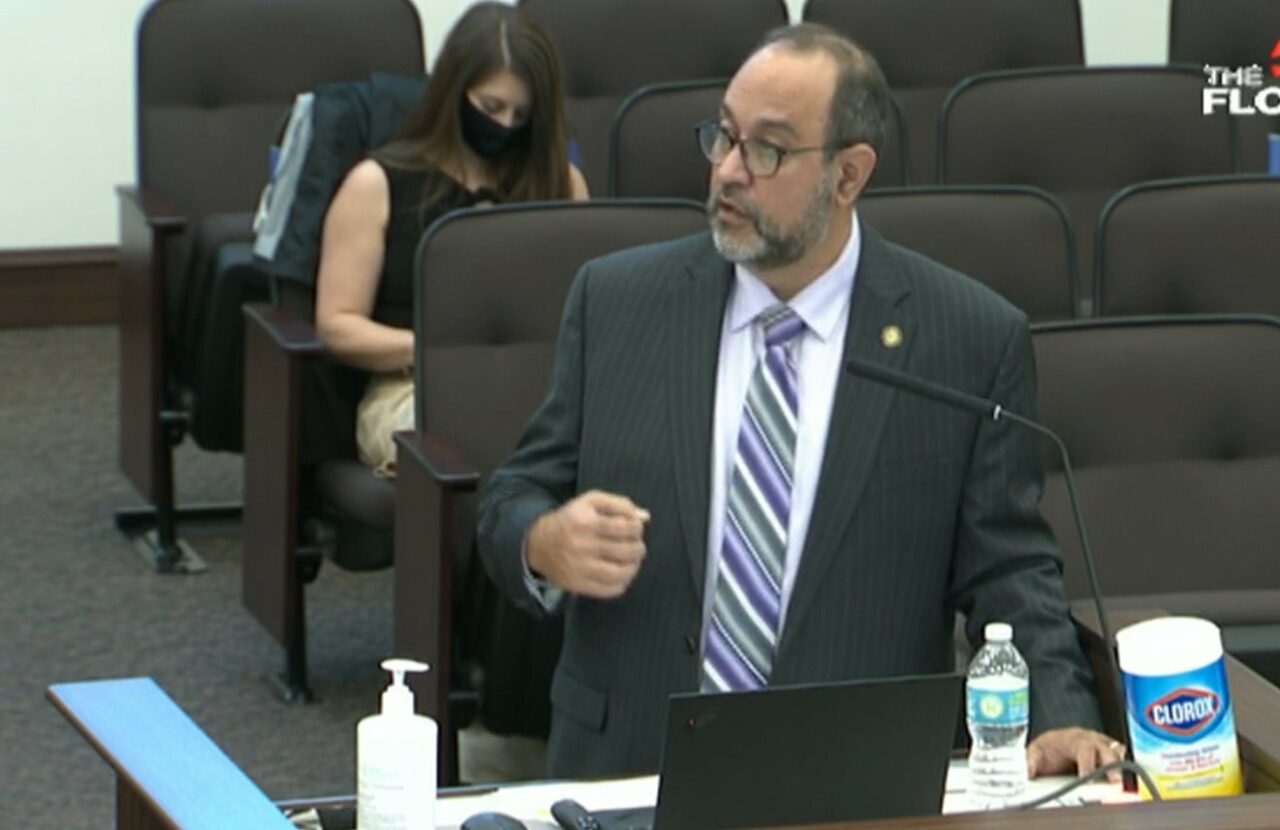 The Senate Education Committee on Tuesday advanced legislation (SB 264) that would call for an annual assessment of each Florida college and state university to see a range of political philosophies has representation in the faculty. The bill would also prohibit university leadership from shielding students from certain points of view.

And the version moving through the Senate now would prohibit universities from denying controversial speakers the right to speak on campuses.

The legislation, which Rodrigues also championed when he served in the House, comes at a time when conservatives nationwide are complaining about higher education indoctrinating students with left-wing views while establishing “safe spaces” to protect students from offensive speech. Rodrigues, in front of the Senate committee, cited surveys that found 70% of conservative college students felt the need to self-censor themselves in front of other students and faculty.

The legislation as amended in committee also would block censorship of controversial speech on college campuses in the state.

Sen. Lori Berman, a Boynton Beach Democrat, questioned that addition. She asked if this meant a college must allow a neo-Nazi group to hold a rally on campus. Rodrigues noted that the First Amendment means such a group can do so on a public campus now. That’s as it should be, he said.

“The most effective way to deal with a neo-Nazi group that comes on campus is for nobody to attend the rally,” he said. “But what we’ve seen across the country is acts of cancel culture, people who feel the need to shout it down.”

The result of that, Rodrigues said, is that some colleges have taken steps to stop controversial speech, but the definition of that has grown to the point where even mainstream conservative lectures get canceled on campuses.

Most controversially, the bill would require an intellectual freedom and viewpoint diversity survey. Rodrigues said he has heard first-hand accounts from students who complain they cannot comfortably express right-leaning views. That goes against the spirit of American higher education, he said, and the state should ferret out what problems exist here.

Sen. Perry Thurston, a Fort Lauderdale Democrat, said he has heard no such complaints and offered an amendment that would offer schools more discretion on whether a survey is necessary based on examples on campus. His amendment was voted down.

Sen. Travis Hutson, a Palm Coast Republican, said he supported the bill and noted it merely authorizes a survey. Policy responses to results can be dealt with in the future.

Rodrigues stressed that while conservatives have raised complaints of late, any survey would cut both ways and protect liberal points of view as well.

The Senate Education Committee also advanced another of Rodrigues’ bills (SB 52) allowing private school students to participate in dual enrollment at public colleges and universities. Debate briefly grew confused there as a staff analysis calculated an economic impact greater than $28 million, when Rodrigues believed the bill would only add minimal costs tied to materials and staff time. The legislation also would allow for the offering of bonuses for universities to use in recruiting faculty.