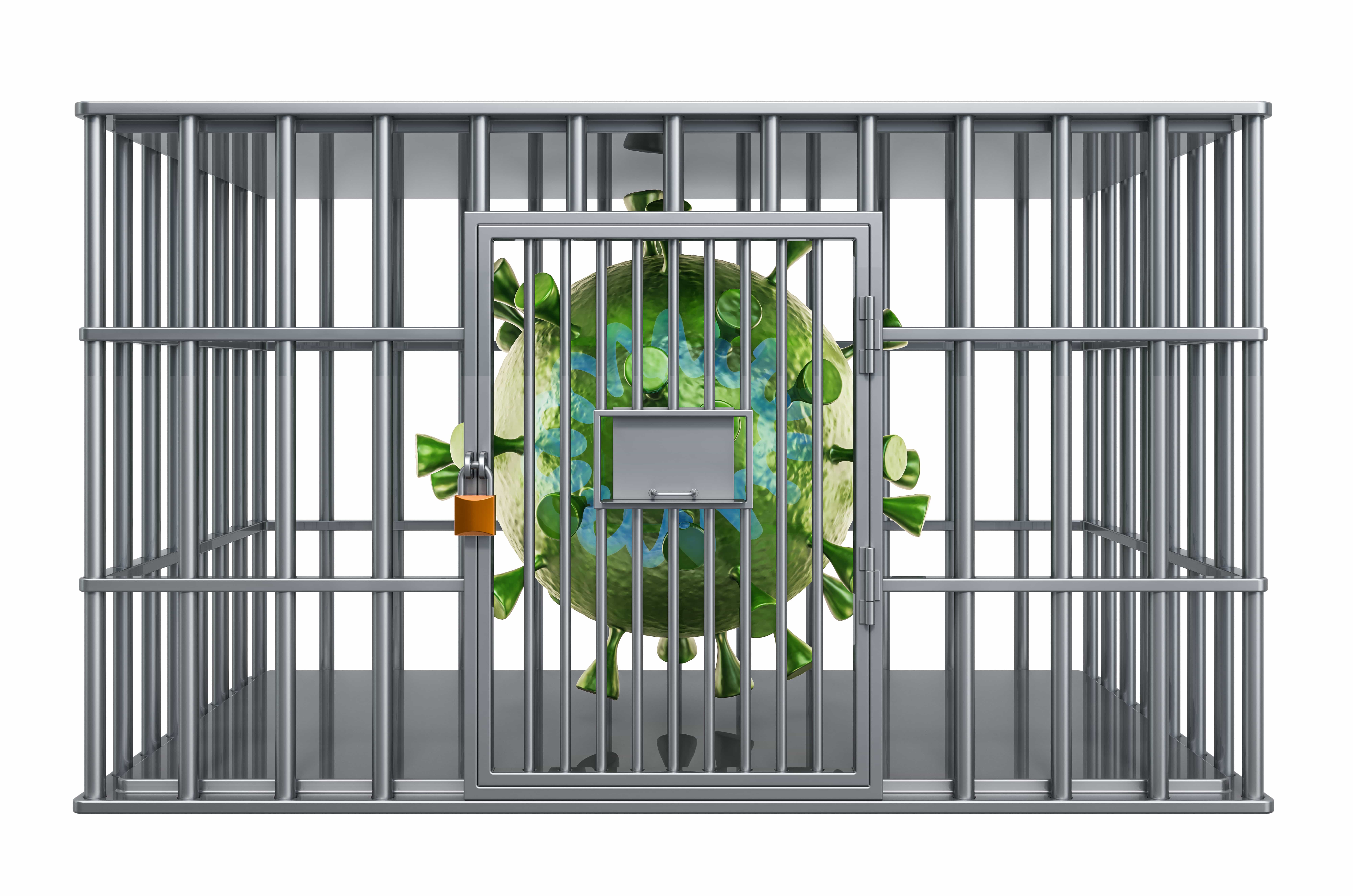 The paramedic told detectives he was directed to do so by his supervisor.

A Polk County Fire Rescue paramedic, who is also a training officer, was arrested Monday in connection with the theft of three doses of COVID-19 vaccines.

Joshua Colon, 31, was accused of stealing three doses’ worth of the Moderna vaccine, meant to be administered to other PCFR first responders. Colon forged vaccine screening and consent forms, according to a news release from the Sheriff’s Office.

Colon told detectives he was directed to do so by his supervisor, Fire Captain Tony Damiano, who has served for the department for 17 years, according to the news release.

At a Tuesday press conference, Polk County Sheriff Grady Judd announced Damiano will also be arrested in relation to the theft.

According to Judd, Colon forged three vaccination forms in order to deliver three syringes containing doses of the Moderna vaccine to the Captain, who’s mother was one of the intended recipients. The plan was to leave the syringes in the refrigerator, and for Damiano to retrieve the vaccines while Colon was “taking a break.”

Text messages were provided to Damiano’s office showing communication with a friend about the vaccines.

“The bottom line is: Joshua tried to cover for the captain,” Judd said. “Joshua set up the circumstances for the vaccines to be stolen.”

Damiano will be arrested upon his arrival back to the county after being out west to help with COVID-19 response.

“He might as well go ahead and turn himself in — you can run but you can’t hide,” Judd said. “You’re going to jail, Captain Damiano for being a crook, for stealing. You’re also going to jail for abusing your authority.”

The Fire Department began the investigation after discovering discrepancies in the vaccination paperwork Colon filed, which included two fictitious names and a name of a former first responder. Investigators contacted the firefighter, who said he had not yet received a vaccine, leading the office to Colon.

“What were you thinking,” Judd said. “Do you only have three brain cells?”

The office recovered two of the three doses. It is unclear where the third vaccine is.

Colon said he initially refused to provide the vaccines to the Captian, who eventually convinced him he would tell the chain of command the young firefighter was selling vaccines outside of work.