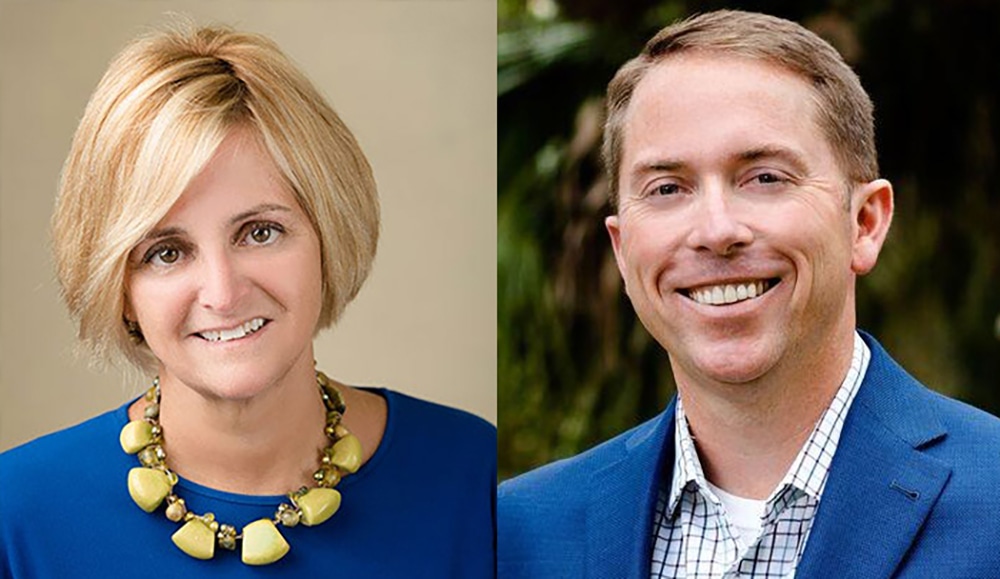 Ausley told the Tallahassee Democrat Tuesday she believed she knew who she contracted the COVID-19 virus from, later confirming she believed it was Shoaf. Ausley tested positive Sunday, but began quarantining Saturday after Shoaf told her he was developing symptoms.

He experienced symptoms for the first time on Saturday and tested positive. He has stayed home since he felt symptomatic, he also said.

The Port St. Joe Republican whose district largely overlaps with Ausley’s district, did not deny the assertion in statements to Florida Politics Tuesday.

“I’m not interested in exchanging guesses or allegations with her,” Shoaf wrote in a text. “I hope she heals quickly.”

He did note that the two shared several meetings and contact with some of the same people.

“I am unsure where or when I contracted the virus,” he said.

“I extend my prayers to Sen. Ausley and her family for a quick recovery,” he continued. “We have important work to do for our state, and I am focused on doing what I can from home and getting back to work as soon as it is safe to do so.”

A photograph from the meeting shows Shoaf, who led the meeting, not wearing a mask while at the dias, possibly while speaking. Officials routinely remove their masks to speak into their microphones. That included Shoaf and Ausley during two Friday meetings.

The U.S. Centers for Disease Control and Prevention say it takes on average five to six days for someone to develop symptoms after contracting the virus. But Ausley insisted she knew it was Shoaf who gave her the virus, according to the Tallahassee Democrat.

“There’s no way to know with absolute certainty,” she told the Democrat. “However, I was at two delegation meetings Friday night, in enclosed rooms with a member of my delegation who was not wearing a mask.”

Ausley has not returned Florida Politics’ request for comment.

Ausley also attended a Gulf Winds Track Club race 10 days ago, according to the Democrat. She doubted she could have contracted it there because of coronavirus protections in place at the race.

Shoaf said he is feeling back to normal Tuesday but will continue isolating.