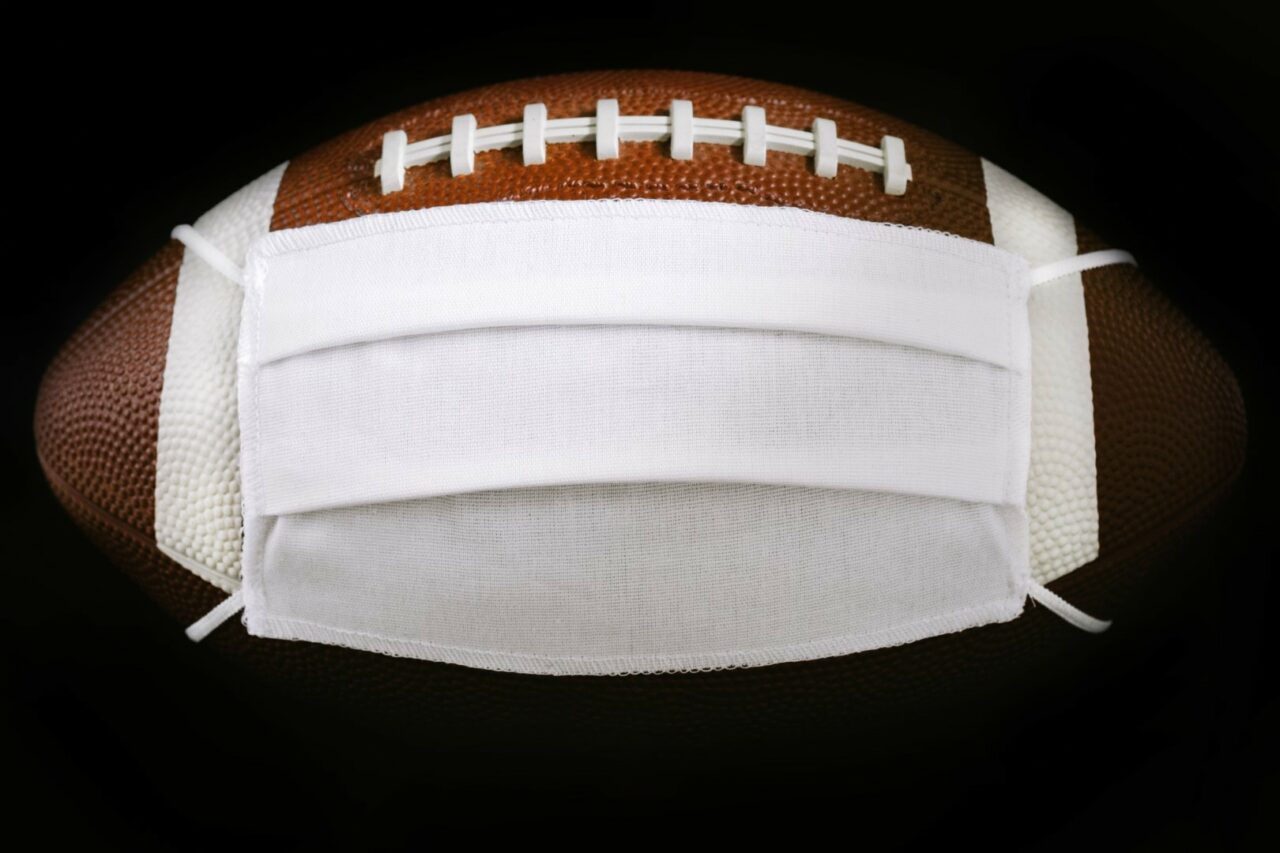 Despite the wave of visitors, the city has a positive outlook on mitigating the spread of COVID-19.

Tampa Mayor Jane Castor met virtually Wednesday afternoon with Kansas City Mayor Quinton Lucas to give an update on the state of COVID-19 in Tampa Bay. The two cities face off in Super Bowl LV in less than two weeks in Tampa.

The meeting included a presentation from epidemiologist Dr. Edwin Michael, who seemed relatively comfortable about the city’s upcoming festivities.

Michael expects the Super Bowl to lead to a 25% decrease in the impact of social distancing efforts during the four days of festivities around the big game (Feb. 5 through Feb. 8). This will lead to a small spike, Michael projects, but the spike is not near what the area has experienced in previous months.

“The third wave has occurred already,” Micheal said. The peak of the third wave, he said, was in the first week of January.

Now, Tampa is in the declining phase, he said.

The rollout of vaccines and successful mitigation efforts due to social distancing and mask mandates have helped slow the spread. These efforts will need to stay in effect until there are enough people vaccinated to prevent mass spread, which could be as early as June or July, if current mitigation efforts remain enforced.

But, Michael made clear that we are not quite out of the woods yet.

“This is really good news, but I am cautiously optimistic, because things can change rapidly,” he said. “We are in the endgame. The vaccines are going to play the biggest role.”

Castor went on to discuss the upcoming Super Bowl, which will host 22,000 fans in Raymond James Stadium, which has a capacity of 70,000. The big game will offer free tickets to  7,500 health care workers from across the U.S. who have been vaccinated against the virus.

Castor emphasized the important role mitigation measures like masks and distancing will play throughout events leading up to the game. The city has even expanded its mask mandate to outdoor areas that could be densely populated from Super Bowl activities.

“Most importantly, you got to bring your Kansas City masks, because we have a mask order in place, and we are expanding that for a number of the outdoor areas that we know will be densely populated with Super Bowl fans,” Castor said to Kansas City fans.

The city will be hosting a concert at Curtis Hixon Park, but plans on broadcasting the event throughout the city to spread people out. The NFL Experience festivities on the Friday before the big game will also limit the time and number of people at the event.

“We’re doing all we can to make sure that everybody stays safe during the Super Bowl, and that everybody enjoys the Tampa Bay Buccaneers win on Sunday,” Castor said. “But, you have to do your part.”

Lucas ensured Castor his team’s fans will come prepared, ready for the game.

“I am certain that the Kansas Citians who make it down to the Super Bowl will be coming with good behavior, following those rules and social distancing — all the things that we would suggest,” he said.