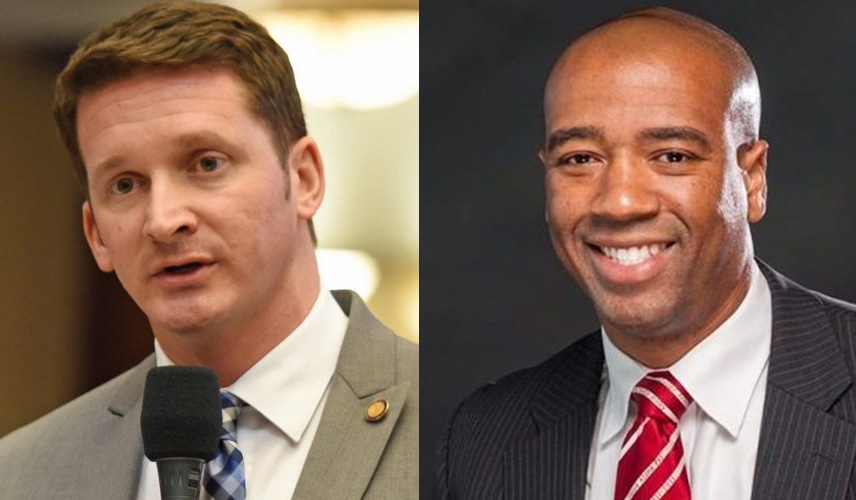 Florida’s Qualified Target Industry (QTI) Tax Refund program expired in June, and Florida’s business leaders say the state is missing out on new deals because of it.

The program expired last year after the Legislature failed to renew that program, which offered tax refunds to businesses based on their performance. Business leaders during the Florida Chamber of Commerce’s 2021 Economic Outlook & Jobs Solution Summit Thursday said they want it back.

QTI was a deal-maker that could tip the scales that keeps Florida competitive without offering no-questions-asked incentives, said Cyrstal Stiles, senior director of economic development at Florida Power and Light.

“This has probably been one of the most beneficial things we’ve done because this is performance based, a performance-based incentive,” said Florida’s Secretary of Commerce, Jamal Sowell.

The Senate gave its unanimous approval last year to a bill that would have renewed the program, but the House version never received a committee hearing.

During a Chamber of Commerce panel earlier this year, Republican Rep. Chip LaMarca agreed Florida needs to compete with other states, but said, “we don’t need to hand out money to get business here,” according to The Capitolist.

Remote work has been a boon for Florida, allowing people to enjoy Florida’s business and tax environment while keeping their same job elsewhere. Dane Eagle, executive director of the Department of Economic Opportunity credited Gov. Ron DeSantis with helping create that environment in the Sunshine State.

Unemployment jumped 11% at the start of the pandemic to 13.8%. Florida is more than halfway to normal, with a current 6.4% unemployment rate, below the national average.

“(DeSantis has) had to find that fine line between health and public safety and then people’s livelihood and their economic freedom,” Eagle said.

The Governor’s decision to keep Florida open has been vindicated by other governors’ new focus, including New York Gov. Andrew Cuomo, to open their states for business after having previously locked down, Sowell added.

“It shows when you have a leader who is bold and willing to say what people may not say or may not see as popular, we now see how much of a difference that makes,” he said.

Despite that, panelists said Florida lost out on attracting new businesses to the state explicitly because the QTI program, created in 1994, expired last year. The word is out now that tax incentives are gone.

“It causes one to wonder, what if we had the QTI program?” asked Duke Energy economic development director Marc Hoenstine.