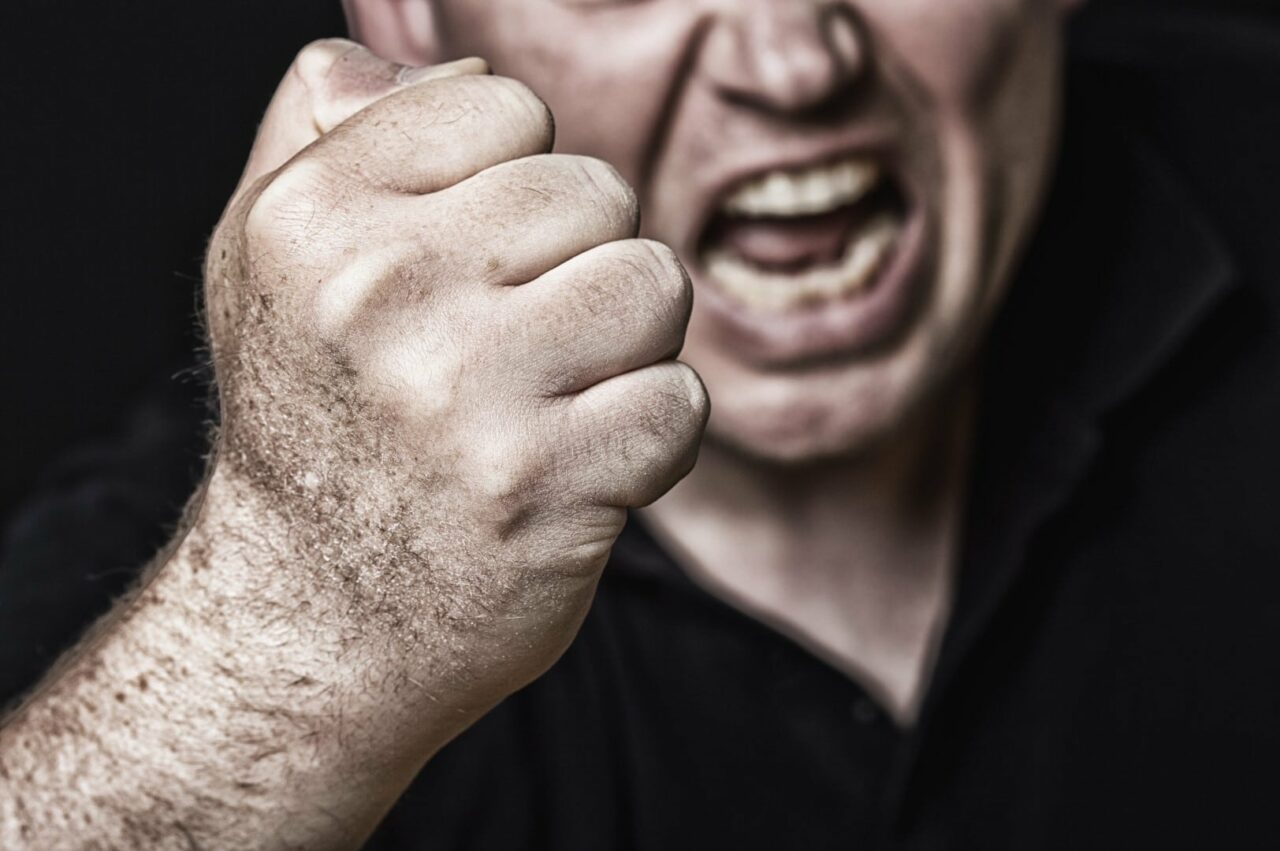 'What we witnessed was not public participation in a policy debate: it was a temper tantrum.'

Last Wednesday a very contentious hearing was held in the Criminal Justice Subcommittee on House Bill 1, Combating Public Disorder. This legislation is designed to deter criminal rioting and the looting and burning of businesses and provides enhanced penalties for assaulting law enforcement officers in furtherance of a riot.

I support the bill, but my column today is not to debate the legislation; rather, it is a debate about the debate itself.

As a longtime observer of Florida politics, I have never been more ashamed, embarrassed, or saddened for my countrymen who spoke on HB1 and I said as much in the last few minutes of the meeting.

Out of the almost 70 members of the public who showed up in person to register their support or opposition, only one person was able to reference a paragraph, section, or line in the actual bill. It was clear to me that the vast majority of participants had not bothered to read the bill, but had succumbed to the politics of hysteria, hyperbole, and hate.

Many of the speakers began their presentation by lamenting the fact that they only had one minute to speak, then proceeded to use their time by calling the bill sponsor a racist, the members of the committee Nazis, and hurling profanity-laced tirades to fully display their “woke” bona fides.

One woman only needed five seconds to state “F**K THIS BILL.”

Another speaker freely admitted that he was unable to make his point without cursing and proceeded to play a profanity-laced video to express his outrage.

Should you need evidence of the decline of civil discourse and decorum, one need look no further than the spectacle on display this week at the Florida state Capitol.

The video is posted on the website of The Florida Channel but does contain a warning of explicit language, another first.

The fact that most of the speakers claimed to represent civil rights organizations dedicated to promoting the values of tolerance, equality, and civility made the hypocrisy that much richer.

At least 20 of the speakers refused to leave the podium and had to be escorted away by law enforcement officers.

As I sat there listing to the vitriol, I recalled the words of former House Speaker José Oliva when he assumed the gavel for the first time: “Let us remember to honor and respect this institution and one another, and let our debate lean on the strength of our argument rather than the volume of our voice.”

What we witnessed Wednesday was not public participation in a policy debate: it was a temper tantrum. And unfortunately, it’s an accurate reflection of the moment in which we live, where our young people have been taught that the intensity of outrage is the sole metric to gauge the effectiveness of your debate.

It is an alarming sign that our Republic is in trouble and cannot long endure without a severe and immediate course correction.

Spencer Roach represents House District 79 in Lee County, elected in 2018. He can be reached at [email protected].