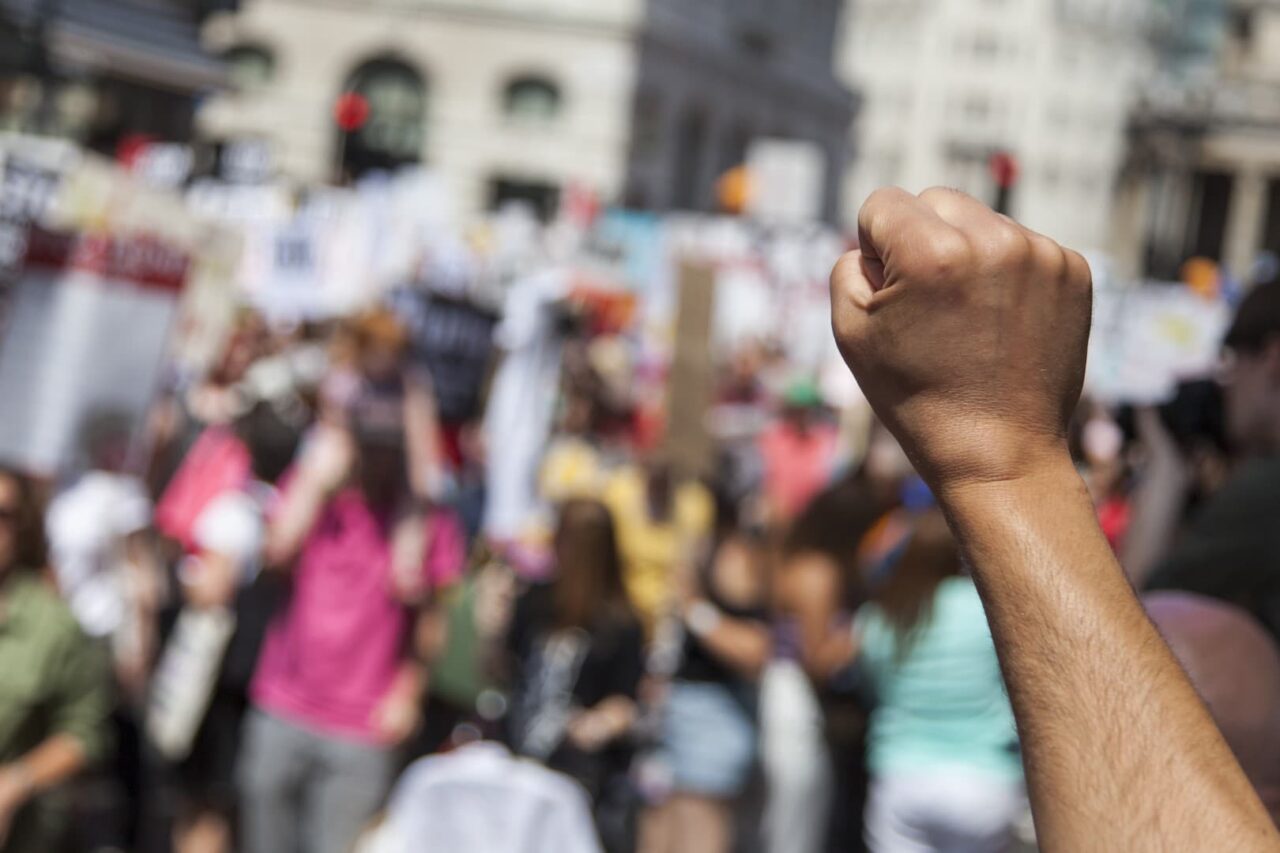 This bill should never become law in our state. 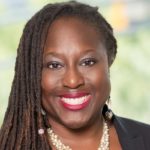 On Jan. 6, the majority of Americans were horrified by the attempted coup in our nation’s capital. We watched as the halls of the Capitol building were desecrated with feces and symbols of hatred, while some in law enforcement acted in a complicit manner with those seeking to overthrow a legitimate election.

This insurrection was staged by supporters of President Donald Trump who could not accept that America voted against white extremism and elected Joe Biden.

America has a long legacy of protest against injustice.

When done effectively, protest serves as a catalyst for political as well as social change. We look at the work of Dr. Martin Luther King Jr., U.S. Rep. John Lewis and others in partnership with nonviolent organizations. They organized peaceful actions such as sit-ins, boycotts, and marches to shed light on the injustices African Americans were enduring at the time. That included unfair hiring practices, segregation, and police brutality.

More recently, in 2016, San Francisco 49ers quarterback Colin Kaepernick came under fire for being “unpatriotic” because he took a knee during the singing of the national anthem before games. Kaepernick used his platform to encourage discussion about a tough topic — policing in communities of color. He faced a racist backlash.

After the inauguration of Trump in 2017, we witnessed the Women’s March — women from all over the country raising their voices to express their concerns about the new president. Those protests, along with the protests this summer to decry police brutality, were largely peaceful.

What we saw on Jan. 6, on the other hand, is an affront to the legacy of the great leaders who fought for change and equality. This was the furthest thing from a peaceful protest; it was an attempt to delegitimize our democracy.

Sadly, for two Florida lawmakers, the only takeaway from that attempted coup was this: they filed a bill to chill free speech in our state. In other words, they responded to one attack on democracy with their own assault on our freedoms.

Earlier this summer, as we faced unrest around the country — and the globe — as a result of the murders of George Floyd, Breonna Taylor and other unarmed people of color by police officers, Florida Gov. Ron DeSantis proposed “anti-mob” legislation. He made it crystal clear that it was to attack and control those who were raising their voices against police brutality.

The companion bills eventually introduced by his GOP allies were Senate Bill 484 by Sen. Danny Burgess and House Bill 1 by Rep. Juan Fernandez-Barquin. Both indicated that they were responding to the assault on the Capitol — which is disingenuous in light of the governor’s previous statements long before the Washington assault.

The two legislators are using the appalling acts of Jan. 6 at the Capitol to justify their bills, when the true intent — laid bare by the governor’s own previous comments — is to attack those advocating for an end to police brutality.

While the original proposal by the governor was more extreme — it included a provision that allowed people to run over protesters in the street, as well as a reckless expansion of the already problematic Stand Your Ground law — the new version is not much better. The legislation is in lockstep with DeSantis’ unconstitutional and racially insensitive vision for the state of Florida.

The bill takes crimes for which severe penalties already exist — assault, battery, theft, etc. — and increases the maximum penalties if they are committed during an act of political protest. People arrested in those circumstances would also be unfairly denied bond until their first appearance in court.

The proposed law also increases the penalty for aggravated assault on a police officer if it occurs during a protest, despite the fact that offense already carries a minimum mandatory sentence of three years in prison. Aggravated battery on police calls for a five-year minimum mandatory.

Additionally, Florida Statute 870.01 makes inciting a riot a felony punishable by five years in prison. Federal charges are also available under the “Anti-Riot Act” for crossing state lines to riot. As a former prosecutor, I can conclusively say that prosecutors already have a wide array of options in Florida, especially if injuries are incurred, making this bill a solution in search of a problem.

In effect, under this dangerously misguided legislation, the act of protest itself becomes punishable and that is an unconstitutional violation of freedom of expression. That is exactly DeSantis’ aim: to criminalize expression of political dissent.

Apart from violating constitutional rights, enhancing such charges will only cost taxpayers more due to longer prison sentences, while doing nothing to increase public safety.

The new law also attacks the sovereignty of municipalities by adding provisions to hamstring local governments if they decide to reduce funds in their budgets for police. Voters select their local officials, entrusting them to be good stewards of their communities. Now, the very same people who say they are against big government are trying to dictate to local leaders how to run their communities.

Protest, by nature, is uncomfortable. It is meant to draw attention to an issue and force dialogue, which ideally will lead to positive change. Yes, it is annoying that protesters may block a street or offend one’s sensibilities; but if they did not believe strongly in whatever the cause, they would be home in their beds, or somewhere else far more comfortable.

Lumping peaceful protesters in with traitors who caused the death of others is wrong. This bill should never become law in our state.

Melba Pearson is an attorney, author, speaker, wife and expert on criminal justice issues. She previously served as a homicide prosecutor in Miami, and deputy director of the ACLU of Florida. Follow her on Twitter @ResLegalDiva.